KTRK
By Charly Edsitty
SUGAR LAND, Texas (KTRK) -- Nearly 100 remains believed to be those of slaves will stay where they are for now.

The bones, along with other artifacts, were found back in April during construction on land off Highway 90 that belongs to Fort Bend ISD.

A Fort Bend district judge ruled Monday the district is not allowed to move forward with construction of its new technical school. Instead, both parties are being asked to work toward an agreement that would work for everyone.

JUST IN: #FortBend district judge *does not* permit moving forward with construction of school where remains of 95 slaves were found. #SugarLand95

Archaeologists found 95 bodies, each buried in its own wooden casket. Researchers believe the bodies are those of freed slaves forced to work in convict labor camps.

"It's huge. It's unprecedented," said Reign Clark, the site's archaeological project manager, at the time of the discovery. "This will change our understanding of the convict labor system that was used all over the state."

For now, construction in the area where the remains were found will remain on hold until more options are presented to the judge. The hold may last into early 2019.

"I think some of the discussions were about $170,000 a month that we are not constructing, but the reality is this building is going to be built on land that's going to educate people," said Fort Bend ISD spokesperson Veronica Sopher.


Some in the community feel where the bodies were found is a sacred site and the remains should not be moved, but memorialized.

Advocates for what are being called the SugarLand95 are asking for DNA analysis of the remains to try to identify them and locate descendants.

"We don't believe the city of Sugar Land and Fort Bend ISD have engaged in a robust effort to actually find out who the descendants are," said Kofi Taharka of the National Black United Front.

Judge says “We must be careful. This is important stuff. Families and communities are affected by this.” He hopes to have some sort of agreement by March. @abc13houston

Others, including Fort Bend ISD, feel the remains are better suited at a different location, where they can be properly cared for. The district says it won't be able to do that if the remains stay where they are.

Attorneys for the district petitioned for the removal of the remains to a nearby historical site, Old Imperial Farm Cemetery. However, the judge did not agree to it.

The district claims the Texas Historical Commission ultimately has the authority to approve DNA testing.

Eyewitness News reached out to the department and a spokesperson said the commission does not have that authority.

The judge specifically asked for some kind of agreement to be reached by March. ABC13 is still trying to track down who exactly has the authority to approve the DNA tests because it appears to be a major sticking point for people on both sides of this issue. 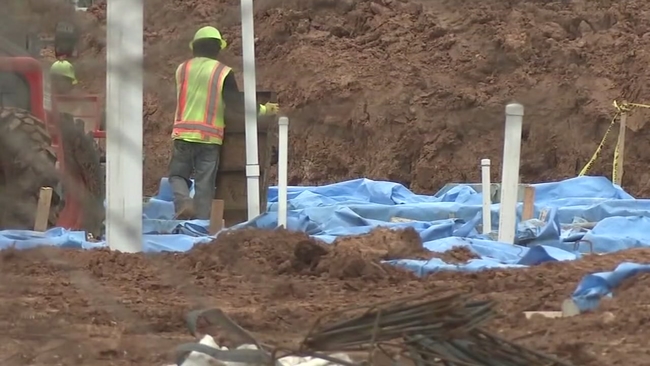 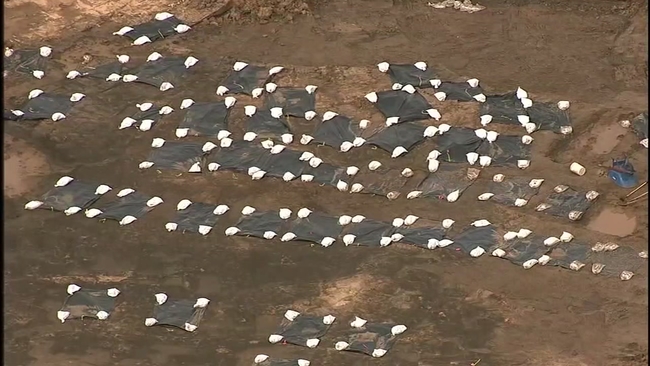 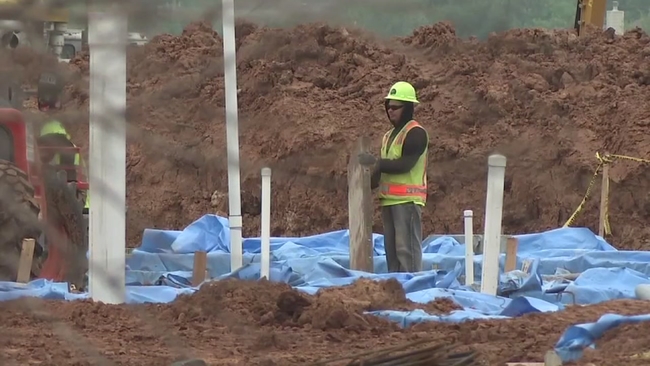 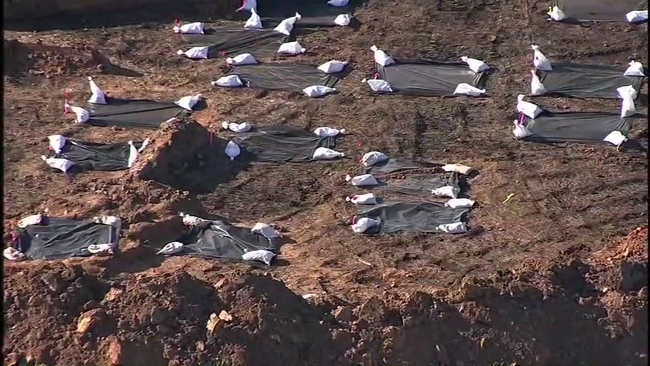