Segment 1 - A look at hunger in Houston. According to the Department of Agriculture, one-in-six Texas households struggled to avoid hunger between 2012-2014. Also, Texas households were more "food insecure" than any other state, except California. Thati Moreira and Stephanie Berno with the Houston Food Bank discuss how the Bayou City is working to combat this disturbing problem.

Segment 2 - Millions of Americans are victims of identity theft. Claudia Mollerup-Madsen, a Financial Analyst with Morgan Stanley, discusses the different types of identity theft and ways to avoid becoming a victim of this growing crime. 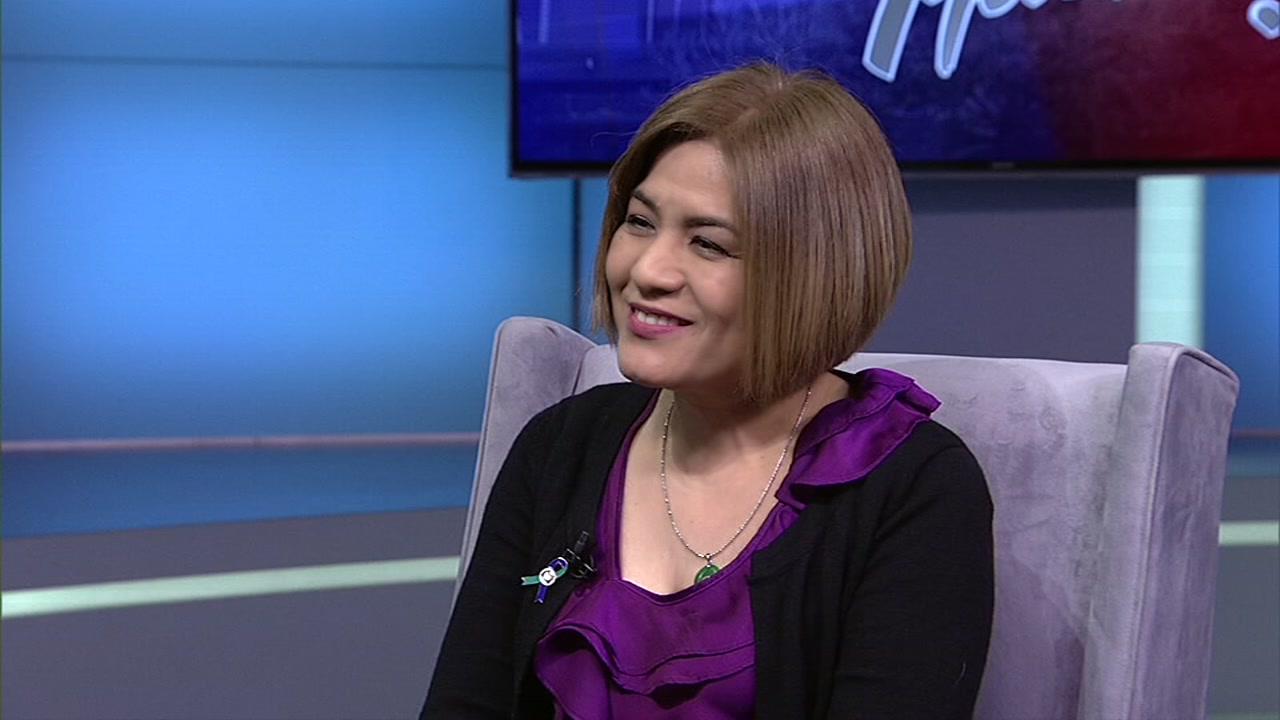 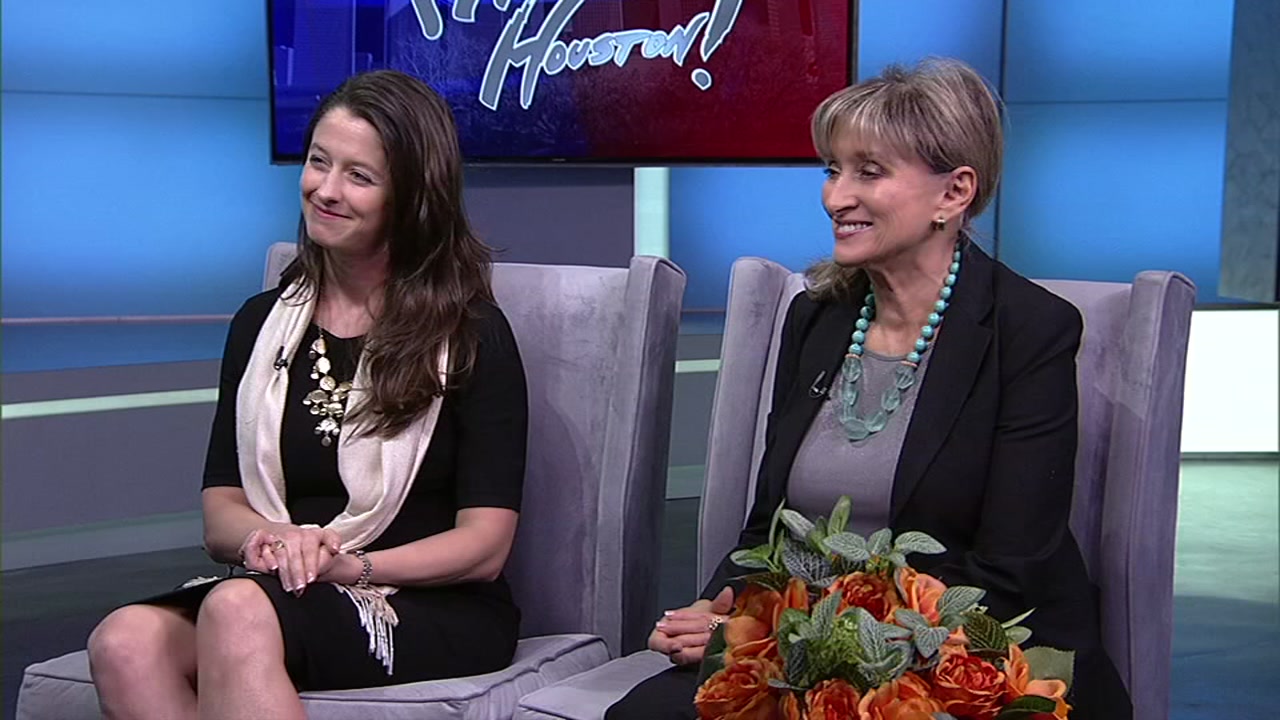 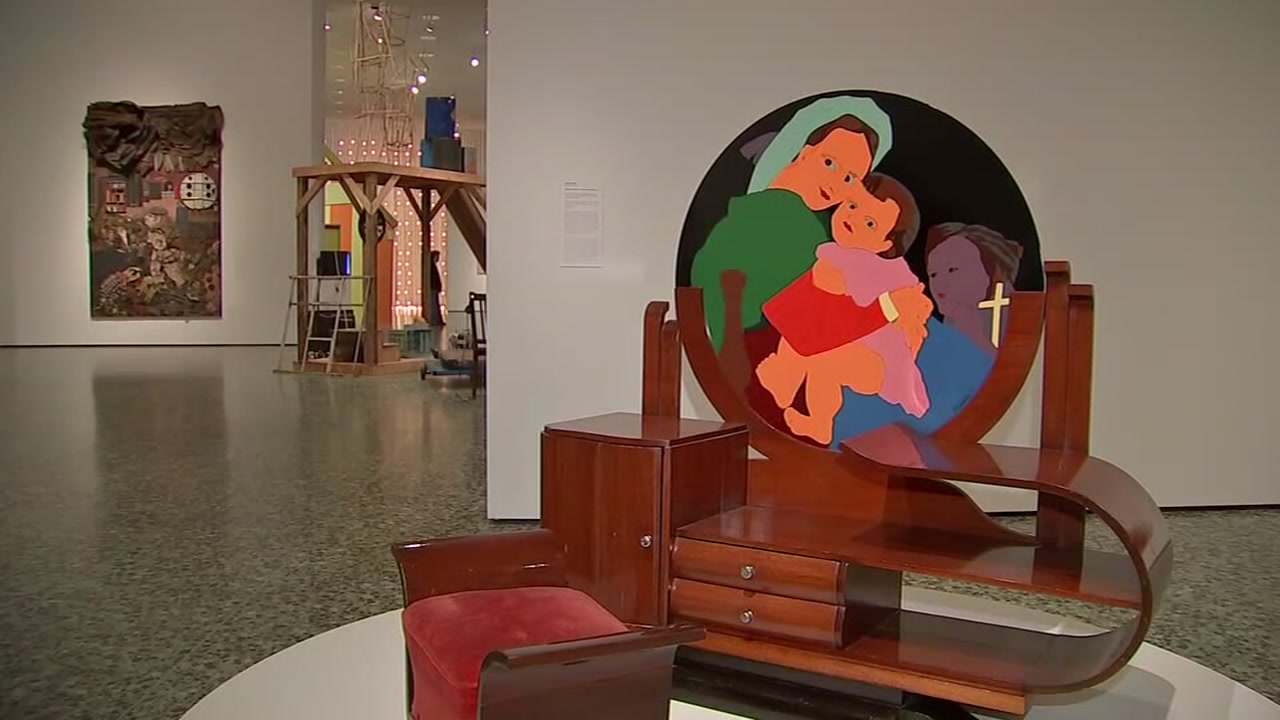 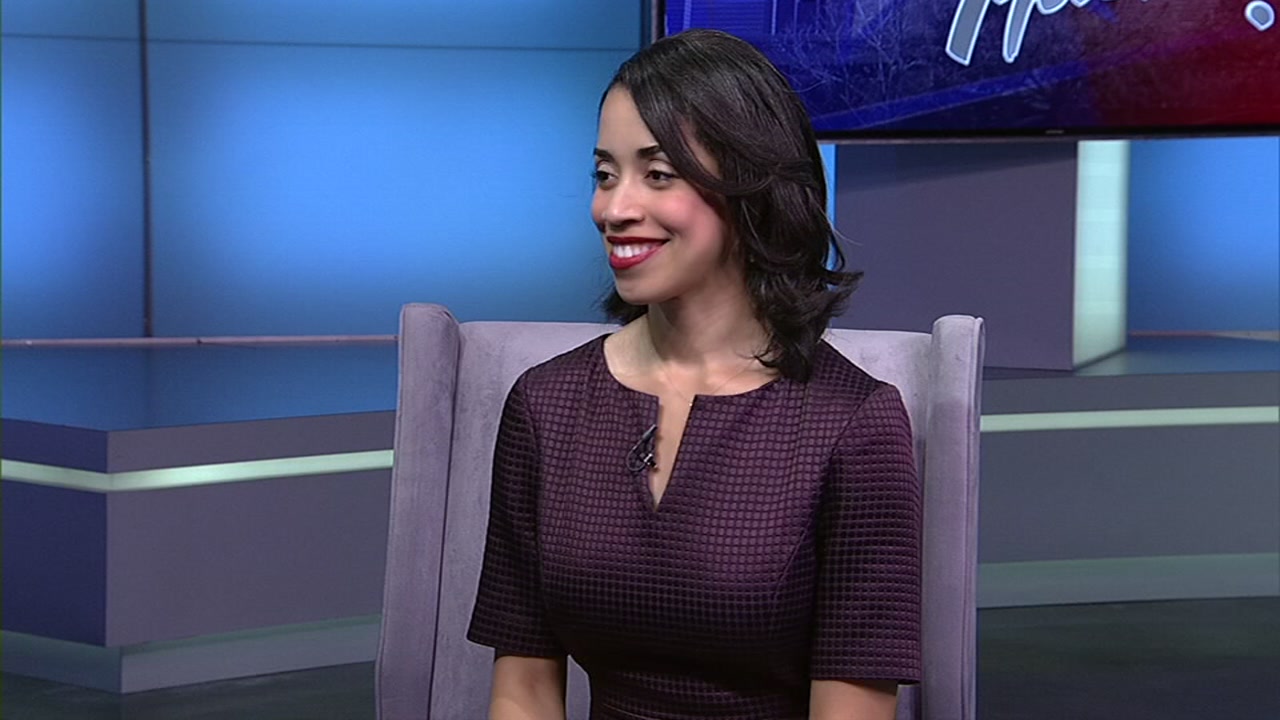