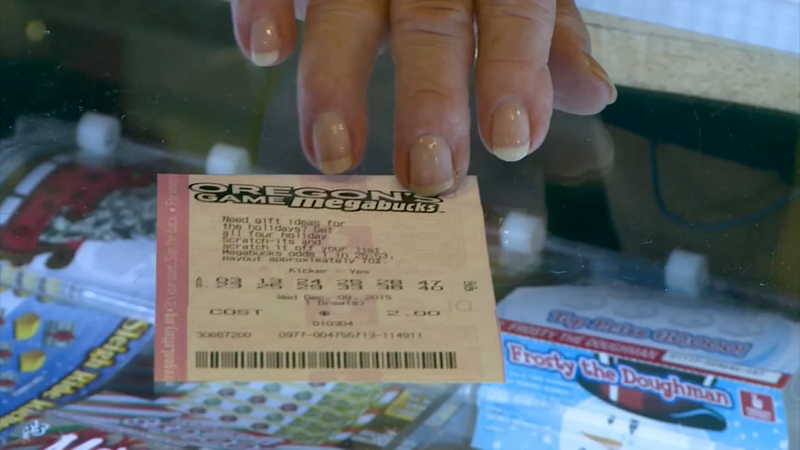 94-year-old William Bowker, an Air Force veteran who lives in Oregon, almost missed out on his chance to be a millionaire.

KTVZ reports Bowker plays the lottery often, and his granddaughter came by to check his latest ticket.

She mistakenly thought it was a Mega Millons ticket, when instead, it was Megabucks.

Before Bowker tossed it out, he double-checked, and to his amazement, he hit on all the winning numbers.

Bowker won the jackpot of $6.5 million, leaving him with $2.2 million of the bulk sum after taxes.

Bowker says at 94, he has what he needs, but he's thrilled to be able to help his family.