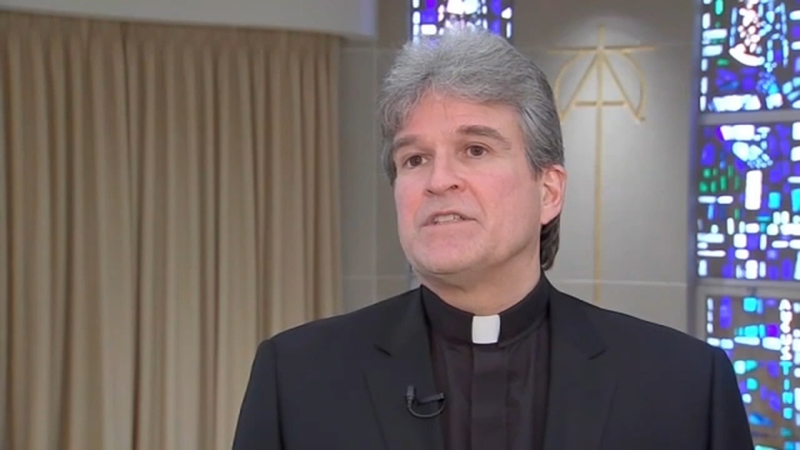 HOUSTON, Texas -- A Texas grand jury has declined to indict the onetime deputy to Cardinal Daniel DiNardo on charges he sexually assaulted a married woman in a case that raised questions about consent in the #MeToo era.

The Harris County District Attorney's Office had presented the case against Monsignor Frank Rossi on Monday, more than a year after Laura Pontikes filed a criminal complaint with Houston police.

Dane Schiller, spokesman for the Harris County District Attorney's Office, said the grand jury determined no criminal charges were warranted, but that prosecutors could bring the case to a new grand jury if new evidence is discovered.

Rossi was for years the vicar-general to DiNardo, the Catholic archbishop of Galveston-Houston and president of the U.S. bishops conference who has been leading the U.S. hierarchy's response to the sexual abuse scandal.

"A grand jury was presented all the evidence and determined that no criminal charges are warranted. If new evidence is discovered at a later date, prosecutors have the option of presenting that evidence to another grand jury for consideration."
Report a correction or typo
Related topics:
religion & spiritualitypriest sex abusecatholic churchu.s. & worldpriest
Copyright © 2022 by The Associated Press. All Rights Reserved.
TOP STORIES
Daylight shows home destroyed after standoff with shooting suspect
What we know about man accused of shooting 3 HPD officers
Widow delivers heart-wrenching eulogy for NYPD detective
Suspect arrested after 30-minute chase ends on I-45 in Texas City
Rainy Monday and arctic cold front on the way after sunny weekend
5 people charged in connection with Pct. 5 corporal's murder
How many times can I reuse my N95 mask?
Show More
Decades after TV anchor disappears, convicted rapist denies connection
Driver dies after slamming into 18-wheeler's trailer on US-59
Woman shot in the shoulder during robbery set up in SW Houston
Prepare for a major closure at I-69 and 610 West Loop this weekend
Officers escort body of corporal killed in ambush to funeral home
More TOP STORIES News