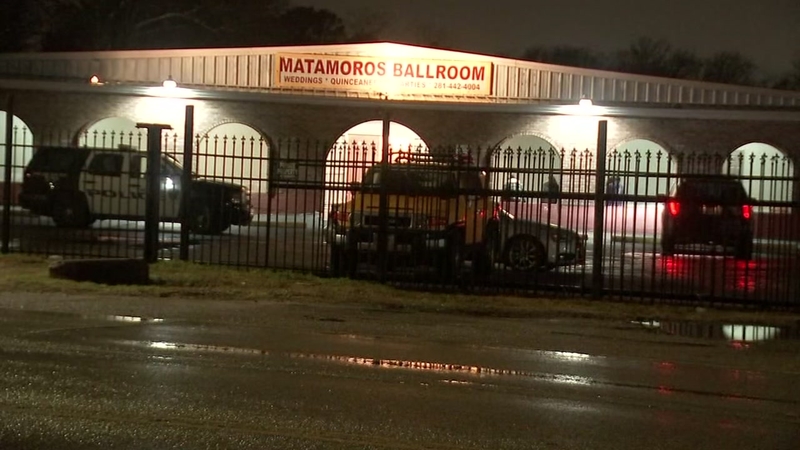 HOUSTON, Texas (KTRK) -- With a shotgun pointed at him, a man walking to his vehicle in north Houston responded with his own gun and shot a perpetrator, authorities said.

The incident happened about 2 a.m. Sunday outside of Matamoros Ballroom on Jenson Drive.

According to police, a man was walking to his car when he spotted a stranger pointing a sawed-off shotgun at him.

The car owner told police that he pulled out his pistol and opened fire on the stranger.

The shotgun holder was transported to the hospital in stable condition.