Here are the best insect repellents to ward off Zika 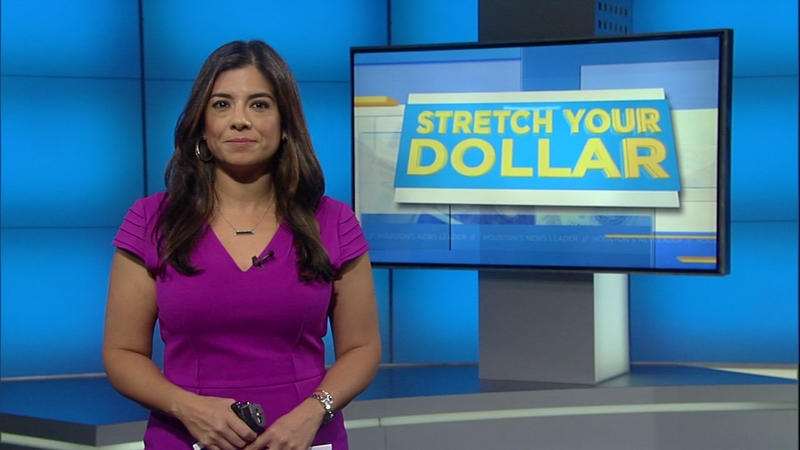 HOUSTON (KTRK) -- It's Memorial Day weekend and while you are getting ready for some time outdoors, because of our recent rains, the mosquitoes are out in full force.

That's why Patricia Lopez has a list of the best insect repellents.

From Zika, to West Nile and Lyme disease, mosquitoes carry so many diseases. So don't go unprotected.

The Zika outbreak continues to dominate the news and with no vaccine for the virus and no drug to treat Zika infections, it has become devastatingly clear that avoiding mosquito bites is essential.
Zika symptoms diagnosis and treatment from the CDC
Consumer Reports' Jeneen Interlandi says Zika isn't the only insect-borne threat this summer.

"The dengue, Chikungunya and West Nile viruses are also spread by mosquitoes.

Consumer Reports tested insect repellents and says not all products provide the same level of protection.

Testers looked at 16 insect repellents, with a range of active ingredients, for their effectiveness at repelling bites from the Aedes mosquito that can carry Zika and Chikungunya and the Culex mosquito known to spread West Nile virus.

The lab also tested the repellents against deer ticks, which can carry Lyme and other diseases.

While choosing a natural or plant-oil-based insect repellent, instead of one containing deet, might seem like a good idea but Consumer Reports found otherwise.

"Five out of the six that we tested lasted only an hour and a half or even less against the Aedes mosquito, which is of course the one that carries the Zika virus."

The exception was Repel 30% Lemon Eucalyptus. Which was able to ward off Aedes mosquitoes for seven hours.

Others that did well in Consumer Reports tests were Sawyer 20% Picaridin and Ben's 30% Deet Tick and Insect Wilderness Formula.

When used properly, most of these products are safe for children, and all are safe for women who are pregnant or breast-feeding.

In response to Consumer Reports' concerns about natural insect repellents, a trade group, the Natural Products Association, says that some plant oils do work, and some people want alternatives to deet.