2 teens killed in 2 nights of violence in west Harris Co. 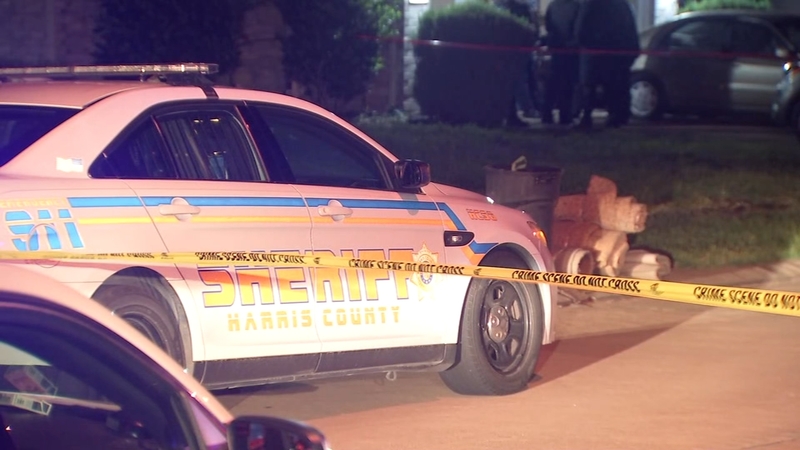 HOUSTON, TEXAS (KTRK) -- Sheriff's deputies are hoping surveillance video will lead them to the suspects in two deadly shootings in west Harris County.

Early Saturday morning, a 19-year-old man was shot and killed outside of his home on Cypress Bay near Greenhouse Road.

Deputies believe the young man was involved in an argument when he was shot before 2 a.m.

The teen managed to stumble into his garage after being shot before collapsing. He was declared dead at the scene.

D4 deputies are on shooting scene at 19006 Cypress Bay Dr. Multiple shots fireed and a young adult male was struck and has succumbed to his injuries. Investigators are headed to the scene. Please avoid the area. @HCSO_D4Patrol @HCSOTexas @SheriffEd_HCSO @HCSOPatrol pic.twitter.com/nzouoygOYK

Deputies say they don't know why the victim and suspect were meeting, but ruled out a connection to any internet-related sale.

Authorities will be looking at surveillance video to get a better description of the suspect.

The shooting comes just after an 18-year-old was shot and killed at a gas station on Greenhouse Road Thursday night. That shooting happened just a half-mile from Saturday's scene.

Deputies said the shootings are unrelated.

READ MORE: Teen dies after being ambushed by group of men while pumping gas in west Harris County