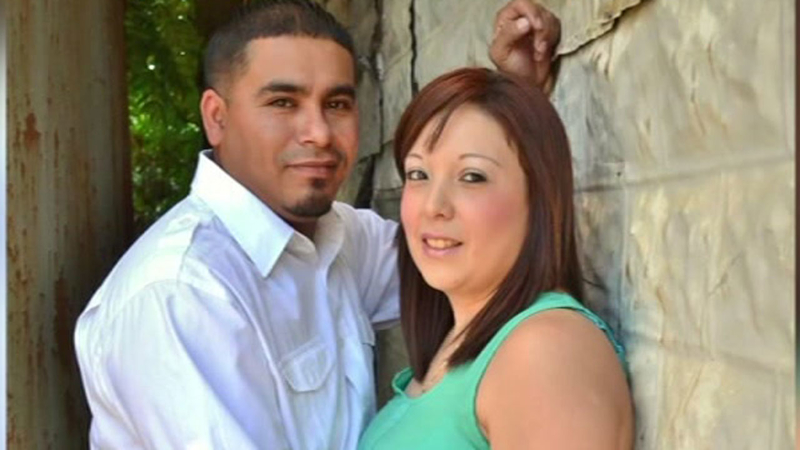 CORSICANA, Texas (KTRK) -- Just days before Christmas, three kids were left parentless after investigators say a woman, her estranged husband, and her sister were killed in an alleged murder-suicide.

The shooting happened over the weekend in Corsicana, just 50 miles southeast of Dallas.

Corsicana's police Chief Robert Johnson says dispatchers received a 911 call from 28-year-old Nancy Castillo reporting that her sister, 27-year-old Vanessa Mendoza and brother-in-law, 36-year-old Rosalio Mendoza were arguing and he had a gun.

Johnson said Rosalio then forced his way back into Castillo's home and to the back bedroom where he reportedly shot her, as she was helping her three nieces escape through a window.

Police say Rosalio then turned the gun on himself.

All three children are now staying with other family members.