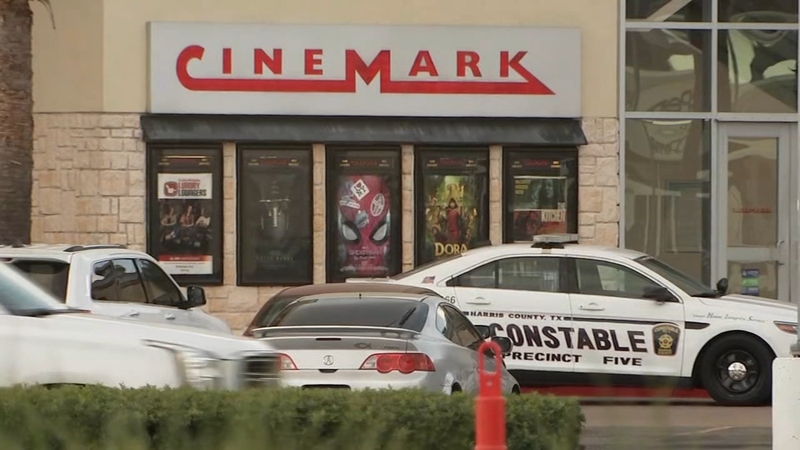 HOUSTON, Texas (KTRK) -- Authorities are searching for a person of interest they say sent shoppers into a panic on Sunday at Memorial City Mall.

Houston police say it is not an active shooter situation, and initially said a male suspect set off firecrackers inside the mall, alarming patrons and sending them into a panic. But in an update on twitter, HPD said there were actually no fireworks discharged.

UPDATE: This is NOT an active shooter incident. Preliminary information is a male suspect set off firecrackers inside the mall, alarming patrons throughout the mall. The male has not been located.

During a press conference, Harris County Precinct 5 Constable Ted Heap said surveillance video shows the suspect at 3:12 p.m. going up the escalator to the movie theatre. A few minutes later, the suspect was seen wearing a red half-mask. He took the escalators down to the food court area, where he jumped on a table and declared he was going to kill himself.

"He had something in a bag, and that point he had thrown the bag. At this point we have chaos - people started fleeing. He actually exited out the south entrance and headed in this direction over here towards these apartment complexes," Heap said.

They say the suspect has not been located at this time but have numerous witnesses and will continue to investigate the incident.

According to Houston police, they are investigating this as a terroristic threat.

Authorities say the suspect is described as a white male in his teens or early 20s.

Moments following the scare at Memorial Mall, Houston police responded to reports of shots fired at a Walmart located at the 9400 block of W. Sam Houston Parkway South.