Police: Mom and daughter carjacked and shot at by three men in Tomball 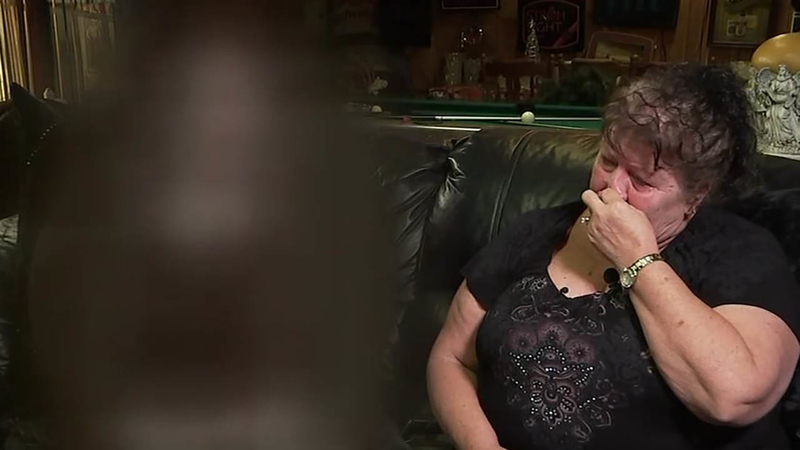 Mother and daughter shot at while stopped at red light

TOMBALL, TX (KTRK) -- Tomball police are investigating a carjacking in which one of the suspects allegedly shot a passenger in the face on Wednesday morning.

According to investigators, Pam Delapaz and her daughter, Yvone, were traveling northbound on the feeder of Tomball Expressway at FM2920 when three men approached them. She told police that a male suspect stood in front of their vehicle and fired multiple rounds.

Yvone Delapaz was shot in the face and taken to Tomball Regional Medical Center.

"They slid in front of us and, I mean, she slammed on her brakes so we wouldn't hit them, and that's when I told her 'Back up, back up,'" Yvone Delapaz said.

At the hospital, doctors said they were amazed at how close the bullet came to killing her.

"I'm blessed. I had a bullet lodged in my cheek and it came out the back of my head," Yvone Delapaz said.

She also has a fragment stuck in her arm. Thanks to a failed getaway and some busted tires, Tomball police were able to catch the suspects quickly.

"They stayed with the vehicle, trying to fix the vehicle to flee the scene, and our immediate response allowed us to be right on top of them," explained Capt. Rick Grassi, with the Tomball Police Department.

Officers found the men in the Academy Sports parking lot next to the scene. A gun was also recovered at the scene.

Police have identified the suspects as Richard Gonzales, 23, Jose Cruz, 21, and Christian Barrera, 20. As officers approached the suspects, they began to run, police said.

The three men were arrested and charged with evading detention and aggravated assault with a deadly weapon.