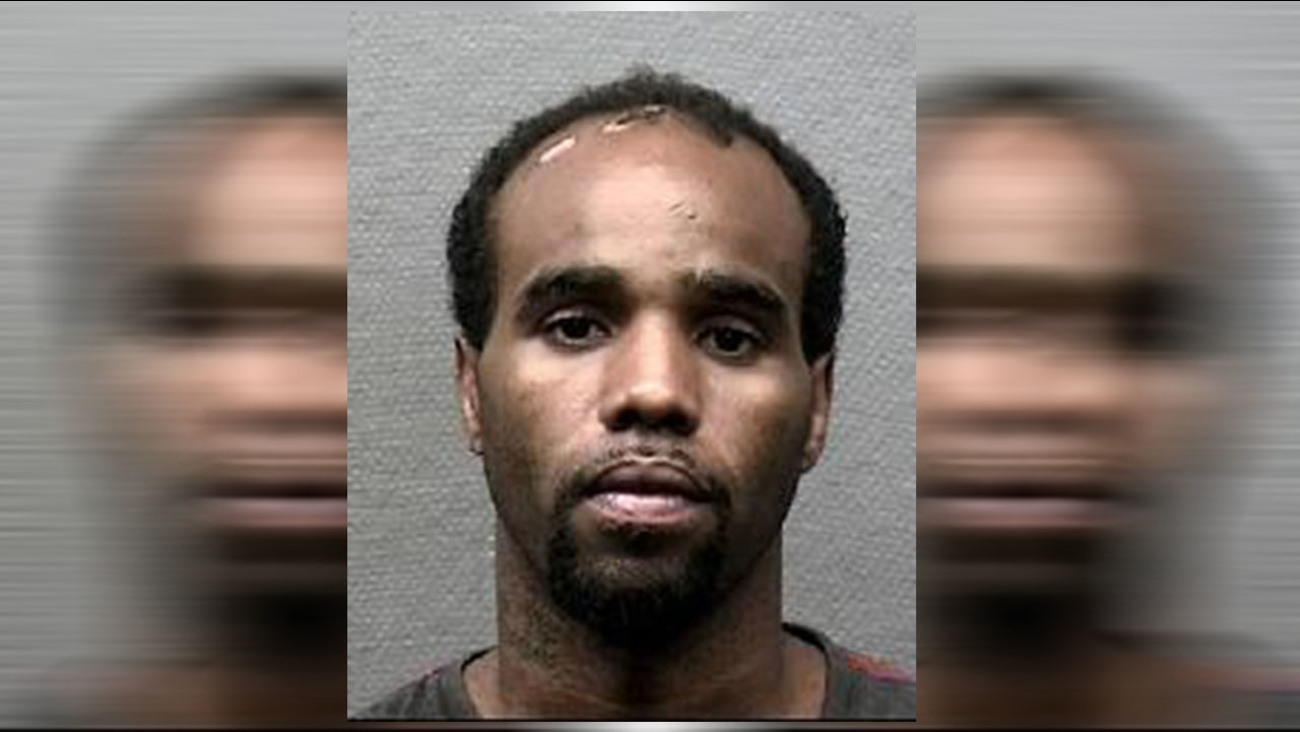 HOUSTON (KTRK) -- A 37-year-old man is now charged in the fatal shooting of a man last Saturday at a northwest Houston apartment complex.

Sirtonie LeKeith Curry, 37, is charged with the murder of Shaquille Trayveon King, 20.

Houston police say the shooting happened after King got into a physical fight with several men at a nearby store. The men fled the store, police say, and then, a short time later, returned to the apartment complex in the 5600 block of Antoine Drive.

Police say a verbal altercation ensued with King's family members and, at some point, shots were fired. King was shot and killed and the suspects fled the scene.

Further investigation led to the identification of Curry as a suspect in this case and, on Wednesday, Curry was arrested.