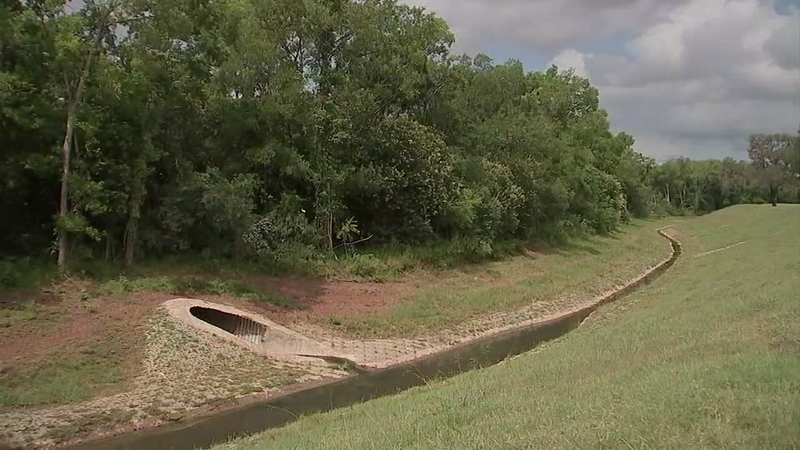 SUGAR LAND, Texas (KTRK) -- The City of Sugar Land says several thousand gallons of sewage spewed into a creek that runs between two of its neighborhoods.

According to a city spokesperson, a power outage at the lift station located near Mesquite Drive and Amphora Circle precipitated the incident.

Eyewitness News learned that a backup generator which was supposed to kick on, failed to start.

"I worry about my health, that's the number one issue that bothers me," said Sugar Land resident Demetre Grivas.

Gaives reported the incident yesterday morning and says the sewage spilled into Steep Bank Creek for hours, causing a noxious stench around his home.

According to Gaives, this is the second time in the past three weeks that the sewage spilled into the creek.

Steep Bank Creek runs in between First Colony and Sweetwater neighborhoods and empties into the Brazos river.

He characterized the spill as "small," but says about 5,000 gallons of sewage was released.