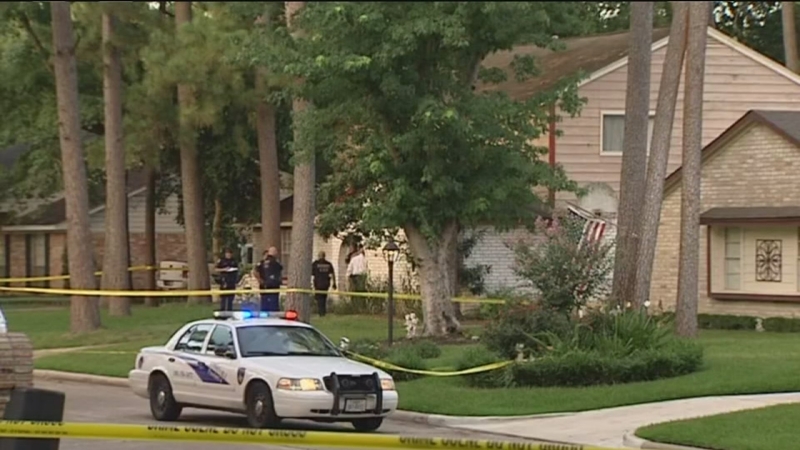 HOUSTON (KTRK) -- The suspect in a north Harris County shooting Wednesday that left six people -- including four children -- dead and a seventh wounded finally gave himself up after a chase and standoff that lasted for hours. 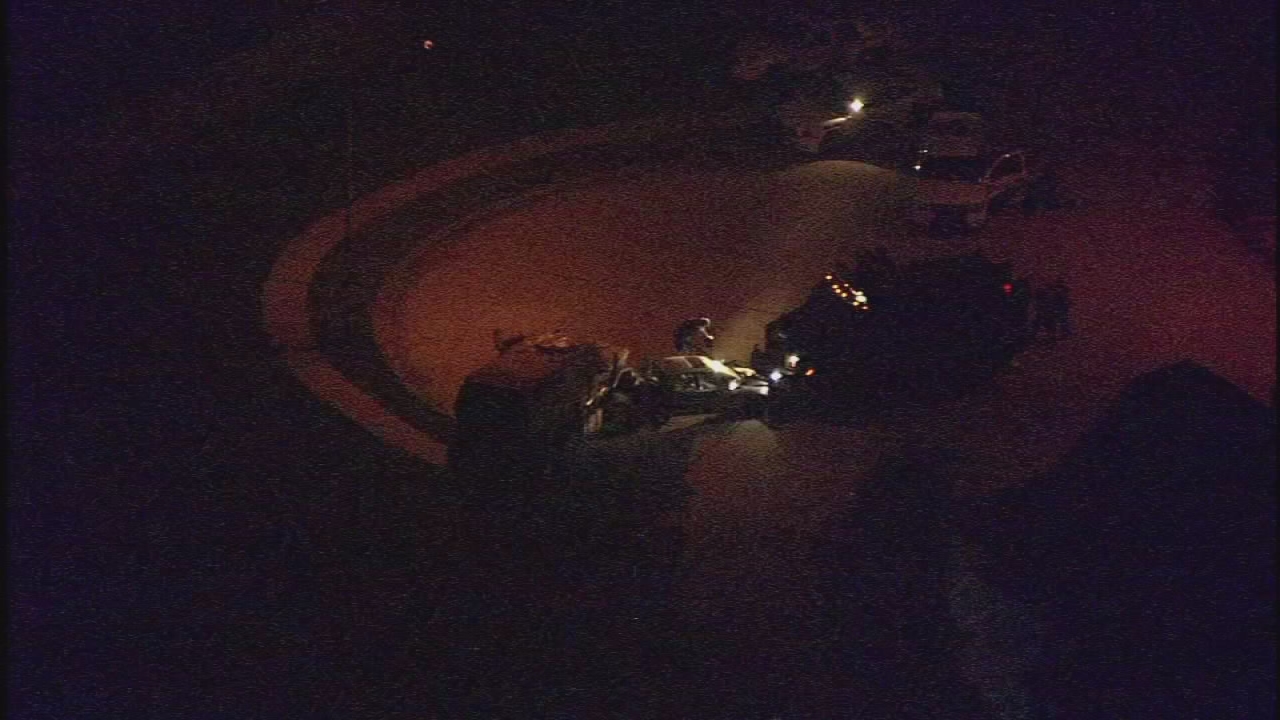 It all started with the discovery of the shooting victims' bodies at a home in the 700 block of Leaflet Lane near Interstate 45 and Cypresswood.

According to the Harris County Sheriff's Office, three children and two adults died at the scene. Another two kids -- a four-year-old boy and 15-year-old girl -- were transported via Life Flight to the hospital. The boy died at the hospital and the 15-year-old, who was shot in the head, remains is in critical condition.

The other victims are a 39-year-old man and his 33-year-old wife, a 13-year-old boy, as well as 9- and 7-year-old girls. Authorities have not released any of their identities. 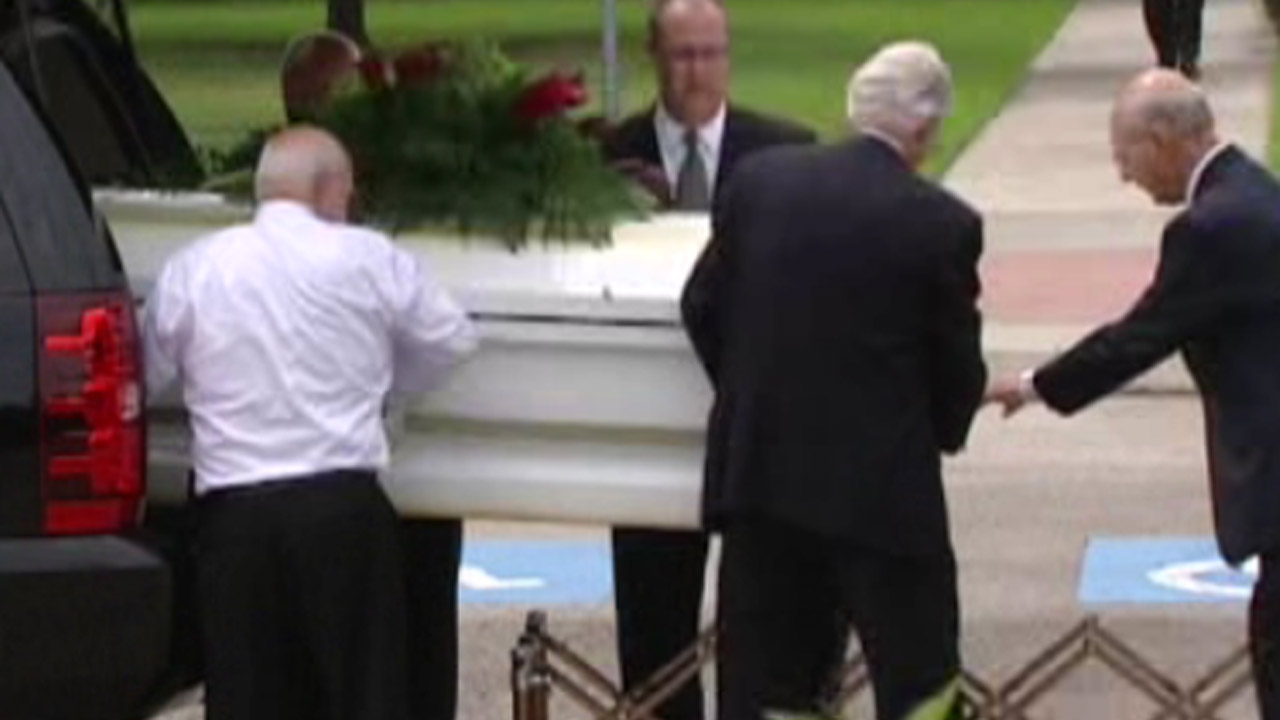 Deputies were able to intercept the suspect, who led them on a chase that came to an end about three miles from the shooting scene. 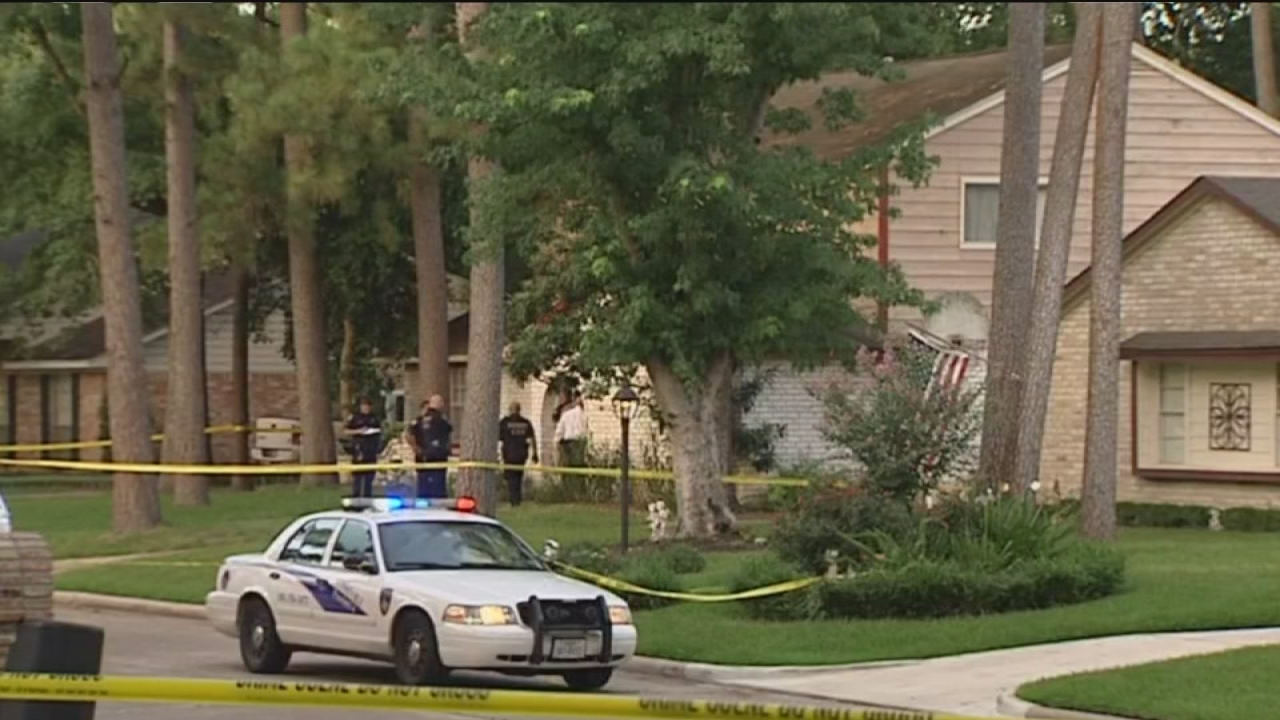 Six killed -- including 4 kids -- in N. Harris County shooting
Four children and two adults have been fatally shot, and a mother is fighting for her life after a family member opened fire inside a north Harris County home, investigators say. Now a standoff near the scene is underway, and the suspect threatening to kill himself

A line of about two dozen patrol cars followed the suspect vehicle to the end of the street shortly before 7pm. There, the suspect's boxed-in vehicle remained for hours. As darkness fell over the neighborhood, two armored trucks were brought in to block the car from behind and the front as negotiators began their work. Those talks continued for at least three hours before the suspect, who'd sporadically hold a gun up to his head, finally surrendered himself to authorities.

Sheriff's Sgt. Thomas Gilliland described the man as in his 30s with a beard "and cool as a cucumber." He said that when he and other officers approached, the man was "just sitting in his car looking out at us." 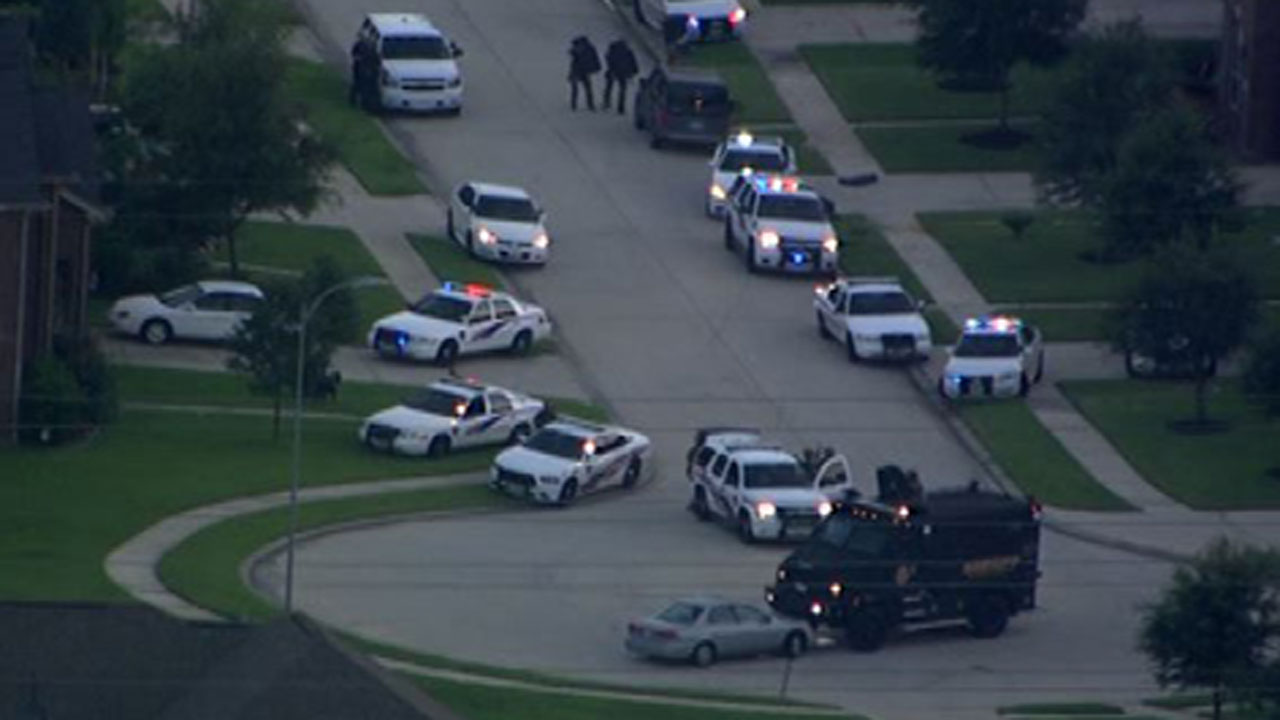 "They actually knocked on the door. My boyfriend answered and he was like, 'Can y'all get out as quick as possible?'" witness Samantha Aytes said. "I was like pretty freaked out because nothing ever happens in spring. So I just wasn't expecting it at all." 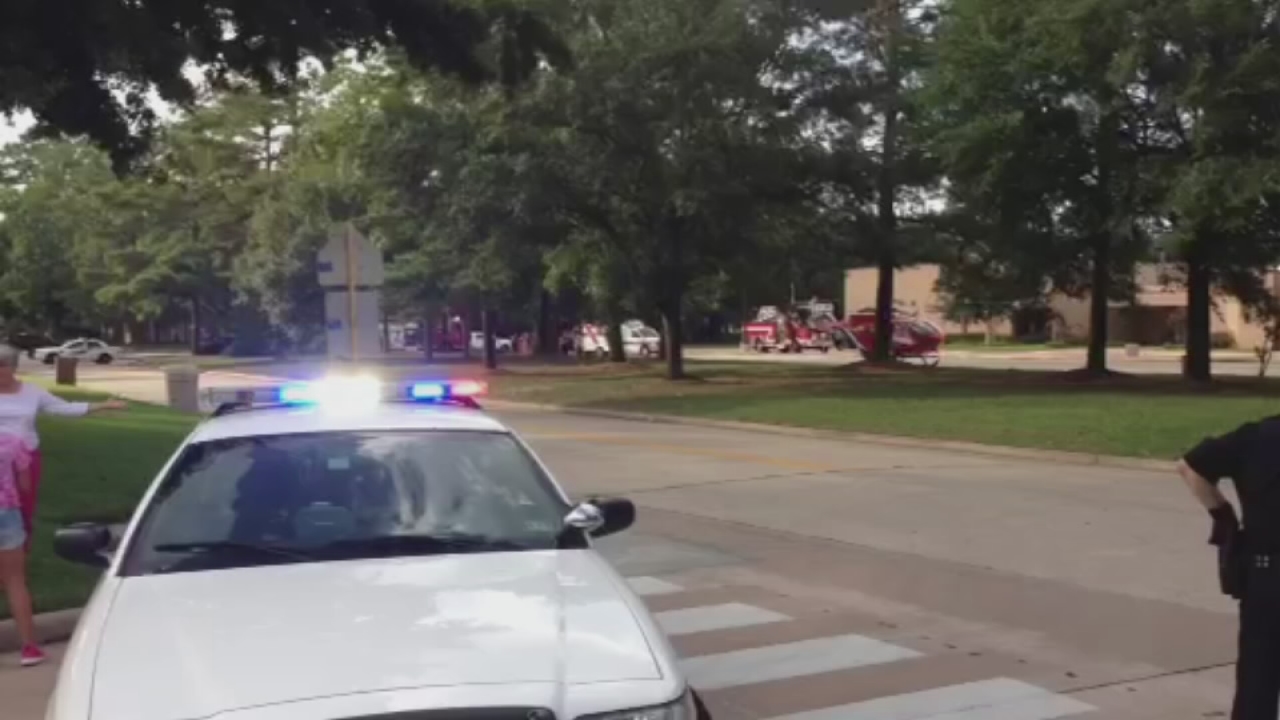 The suspect, who has not yet been identified, faces six counts of capital murder. It's believed he used one gun.