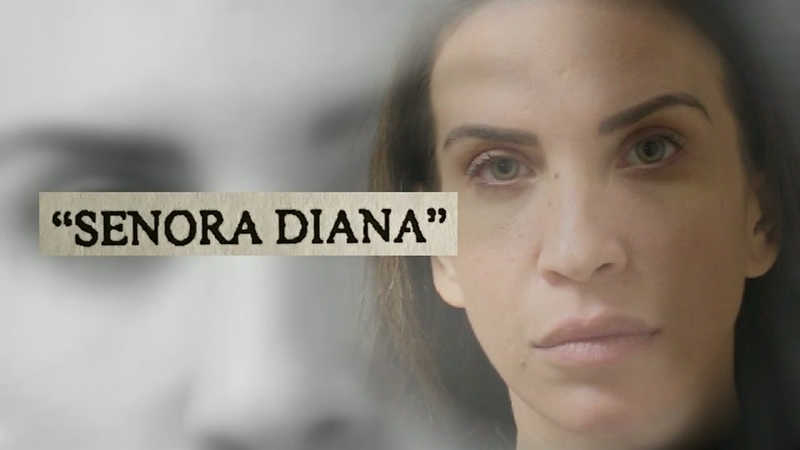 HOUSTON, Texas (KTRK) -- A self-proclaimed psychic healer is accused of threatening to kill a client and his family if he told police she forced him to take her on a shopping spree and to withdraw thousands of dollars so that she could bless it.

Deborah Montes, 37, advertised her services as a psychic healer called "Senora Diana" on the radio, according to court records. She is charged with robbery and accused of forcing a customer to withdraw $14,000 from his bank account. She is also accused of forcing him to buy her two watches from HUBLOT, a luxury watch store in the Galleria, and shoes from Saks Fifth Avenue. His total loss was $40,321.75.

The victim told Houston police he sought her services because he was having health problems. According to court records, Montes told him she could cure him, but first, he had to withdraw all his money so that she could bless it and "take away all of the evil spirits that surrounded him." Records say Montes claimed to have friends who were drug dealers and a brother who worked for ICE. If he contacted police, "she would kill him and his family." He told police he felt threatened and afraid.

Montes was out on bond for theft when she was charged last week. The previous victim told police a similar story. He told Eyewitness News every time he went to her home in southwest Houston, she had a housekeeper and a Range Rover. The mother of two also allegedly threatened him when he wanted his $6,000 back.

"I don't know if she can see into the future, but she certainly, yes, had a business advertised on the radio, invited people over to talk about their issues, and yeah, people would pay her for her time, for her attention to their problems," said Peyton Peebles, Montes' defense attorney.

Peebles believes conspiring rivals of Montes are behind the charges. He declined to elaborate.

"I don't think either one of these folks who has accused Deborah has told the whole story," Peebles said.

Police tell ABC13 Montes has been on their radar before. They believe there are more alleged victims who have yet to come forward.