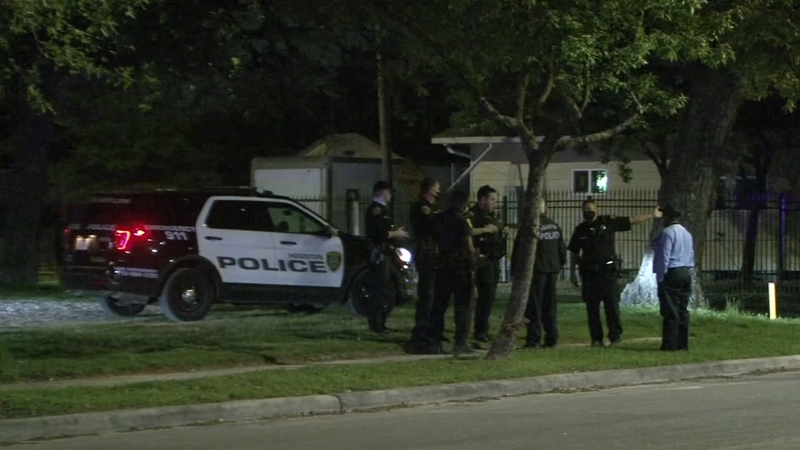 HOUSTON, Texas (KTRK) -- A fight between two men in the middle of a Second Ward street overnight erupted into gunfire, wounding a bartender and customer inside a nearby business, police said.

The bullet that injured the bartender is believed to have been the same one that wounded the customer, according to Houston police. Another bullet went through the window of a METRO bus.

A third victim was riding his bicycle approximately one block away when he was shot in the arm, police said.

All three are expected to recover from their injuries.