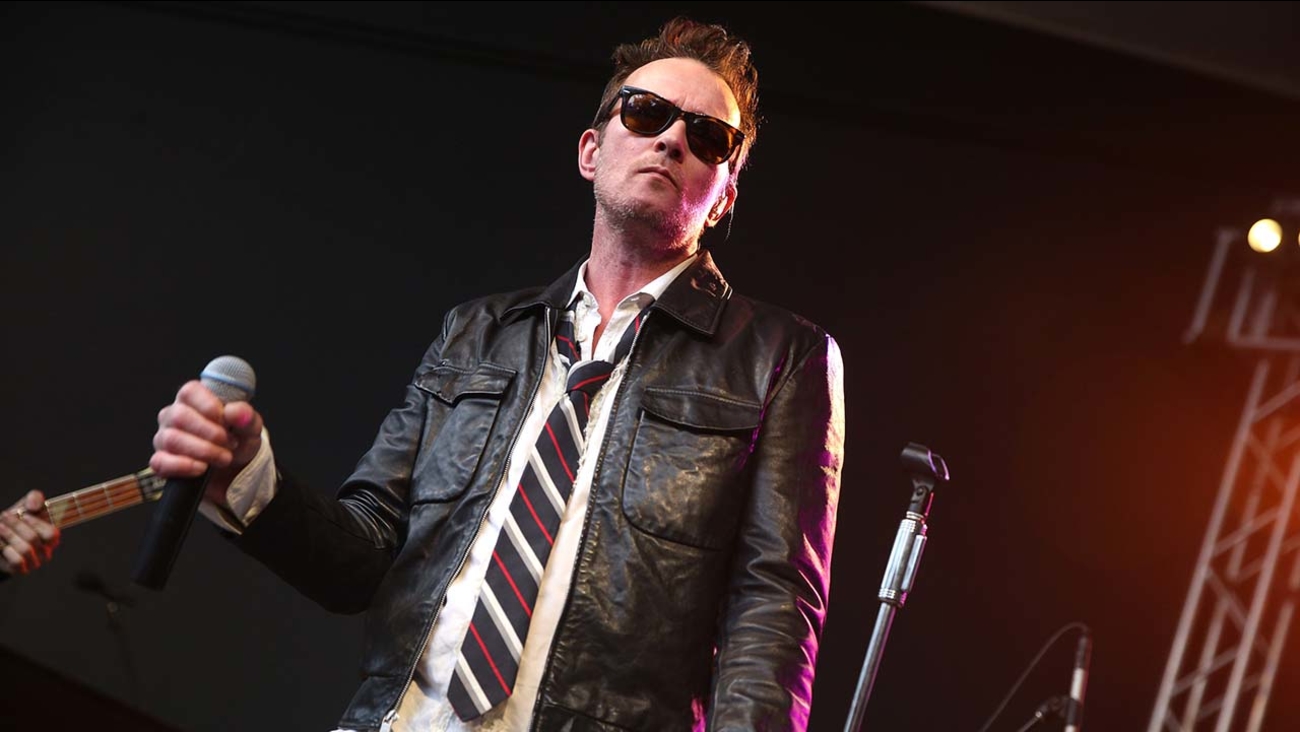 BLOOMINGTON, MN -- Scott Weiland, the former frontman for the Stone Temple Pilots and Velvet Revolver, has died. He was 48.

The singer's manager, Tom Vitorino, confirmed the death to The Associated Press early Friday morning. Vitorino said he learned of Weiland's death from his tour manager. He did not provide further details but referenced a statement on Weiland's Facebook page.

The statement said Weiland, who was dogged by substance abuse problems throughout his career, passed away in his sleep while on a tour stop in Bloomington, Minnesota.

Weiland's current band, Scott Weiland & the Wildabouts, had been scheduled to play a show in nearby Medina, Minnesota, according to a local venue's website. The website showed the event was canceled. It did not give a reason.

The singer rose to fame as the frontman of the Grammy Award-winning Stone Temple Pilots, whose hits include "Interstate Love Song," ''Plush," and "Vasoline."

The band broke up in 2003 and Weiland went on to front Velvet Revolver, the supergroup that featured former members of Guns N' Roses, including guitarist Slash and bassist Duff McKagan. Among that group's hits was "Fall to Pieces."

"The story's not finished," Weiland told The Associated Press at the time. "There's more to be revealed and more to be told."