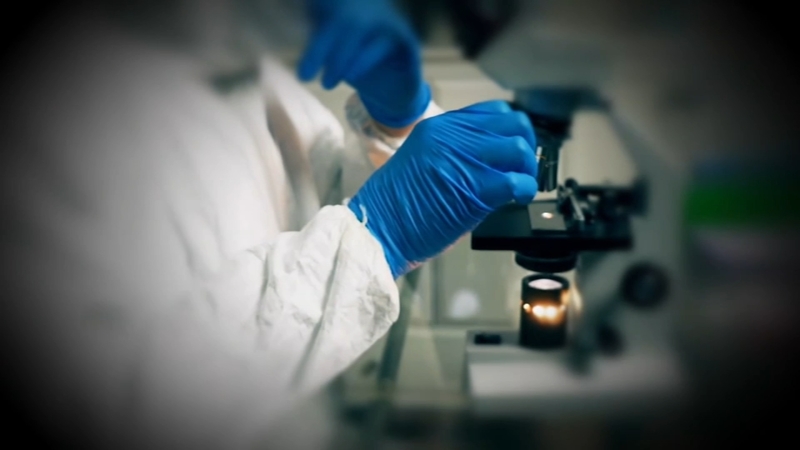 With vaccine rollout, testing sites not seeing much traffic

COLLEGE STATION, Texas (KTRK) -- Scientists at the Texas A&M University Global Health Complex identified a new variant of the COVID-19 virus that could present a new challenge to public health, according to a statement.

So far, the new variant, "BV-1," was found in just one case: an individual who had mild symptoms, according to the Texas A&M scientists.

"We do not at present know the full significance of this variant, but it has a combination of mutations similar to other internationally notifiable variants of concern," said GHRC chief virologist Ben Neuman. "This variant combines genetic markers separately associated with rapid spread, severe disease and high resistance to neutralizing antibodies."

The scientists said they felt the need to share with the public because other labs have shown neutralizing antibodies are ineffective in controlling other variants with the same genetic markers as BV-1.

"We have not detected any more instances of this variant," Neuman said. "We have not grown or tested this virus in any way. This announcement is based purely on the genetic sequence analysis done in the lab."

BV-1 is related to the United Kingdom variant of SARS-CoV-2, the coronavirus that causes COVID-19.

The "BV" stands for Brazos Valley, where Texas A&M and GHRC are located.

According to a release, GHRC first detected BV-1 in a saliva sample taken from a Texas A&M student as part of the university's ongoing COVID-19 testing program. The sample tested positive on March 5. It was re-tested and confirmed at a federally regulated lab at CHI St. Joseph Regional Hospital. The student lives off-campus, but is active in on-campus organizations.

The student later gave a second sample that tested positive on March 25, indicating the variant may cause a longer lasting infection. A third sample taken on April 9 came back negative and revealed no evidence of virus.

The student showed mild, cold-like symptoms the first few weeks. The symptoms did not fully go away until April 2.

Neuman said the scientists will continue to monitor for more cases of the variant.

"Sequencing helps to provide an early warning system for new variants," he said. "Though we may not yet understand the full significance of BV-1, the variant highlights an ongoing need for rigorous surveillance and genomic testing, including among young adults with no symptoms or only mild symptoms." 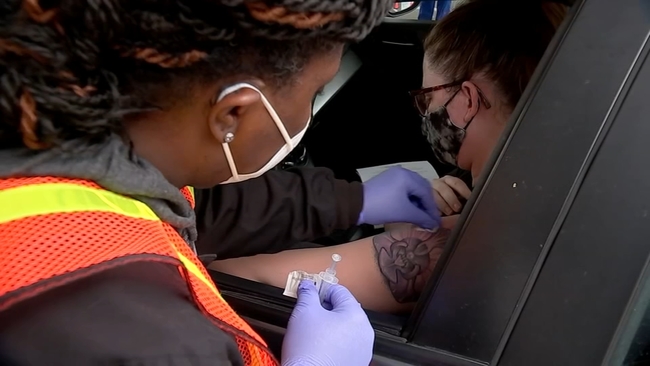 What to know about rising COVID-19 variant cases in TX 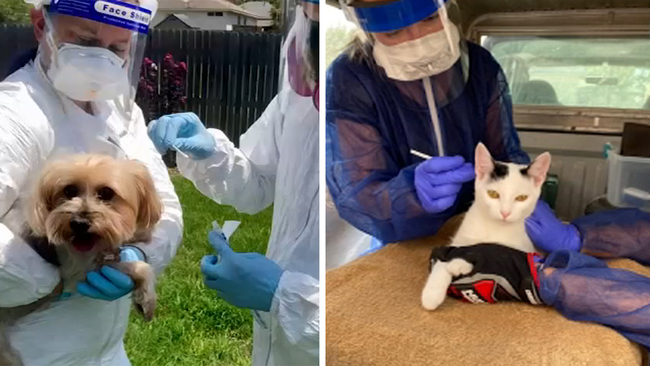