Moon rock bag, purchased for $1000, is returned to woman 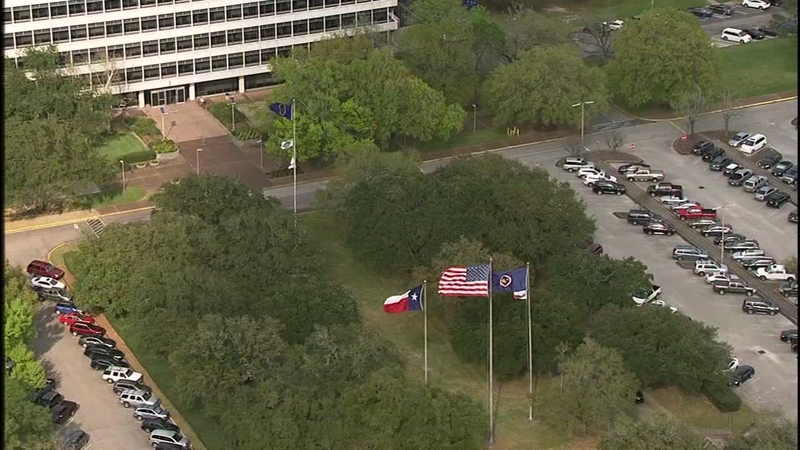 HOUSTON (KTRK) -- Officials at the Johnson Space Center are not happy about a judge's order to return a moon rock bag to a woman in Illinois.

The bag was used during the Apollo 11 mission and is described a NASA lawyer as a 'national treasure'.

It was mistakenly put up for auction in 2015. Nancy Carlson bought it for just under a thousand dollars.

RELATED: Woman thinks a family heirloom is a stolen moon rock, but it's not


NASA checked it out and it was legitimate.