Astronauts walk on the moon as part of the Apollo 11 mission. (NASA file)

COLLEGE STATION, Texas (KTRK) -- It's the case of a rock that could've been worth tens of millions, but meant a lot more in sentimental value.

A woman reported to NASA that her late father-in-law had a moon rock from the Apollo 11 mission that landed two men on the moon. 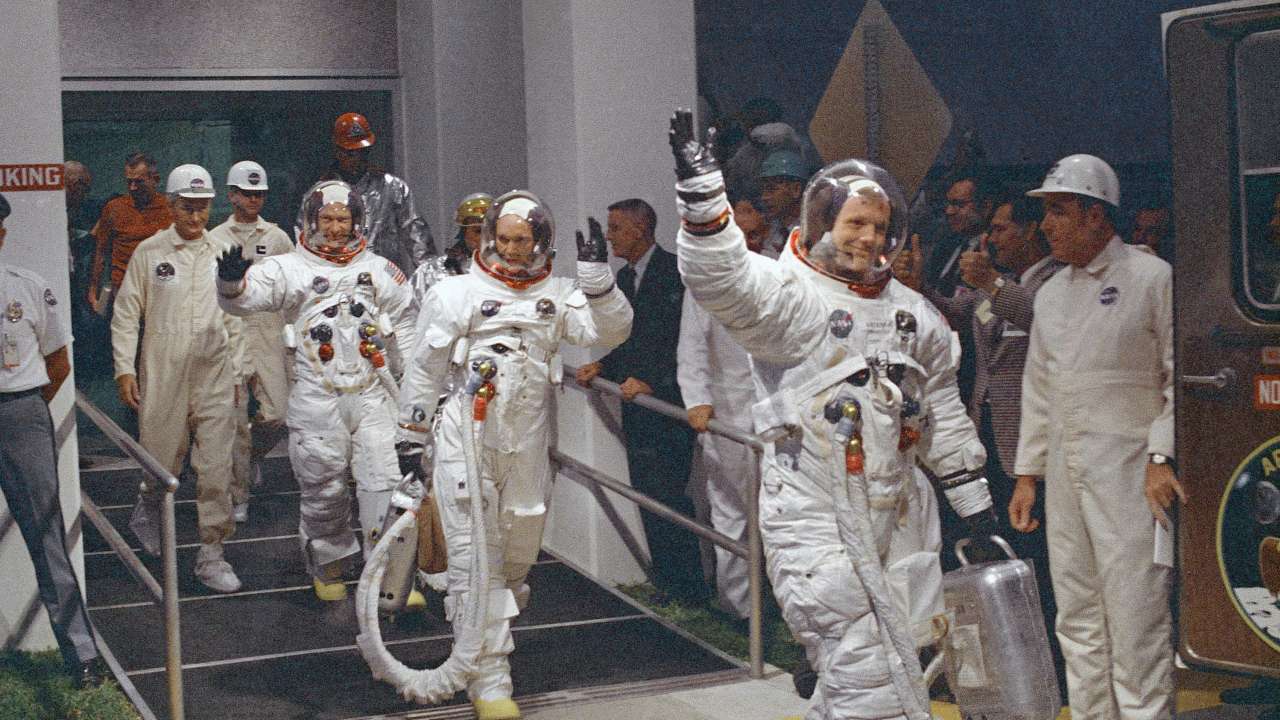 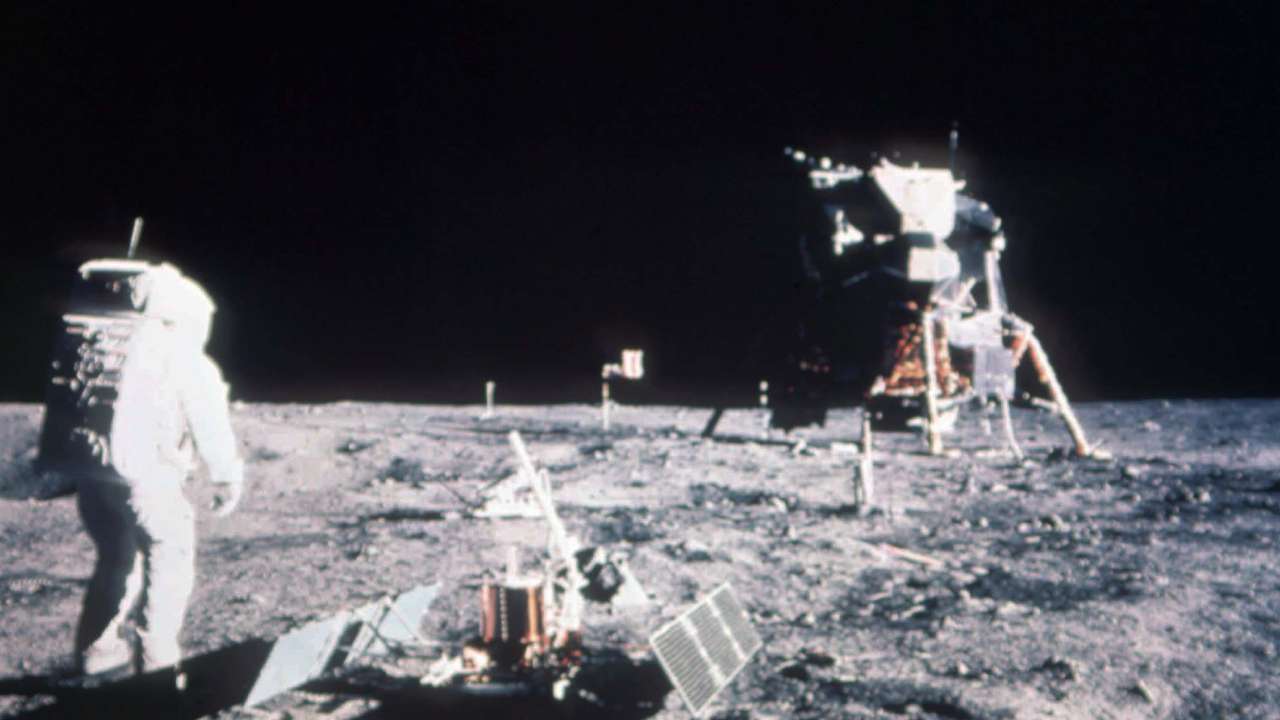 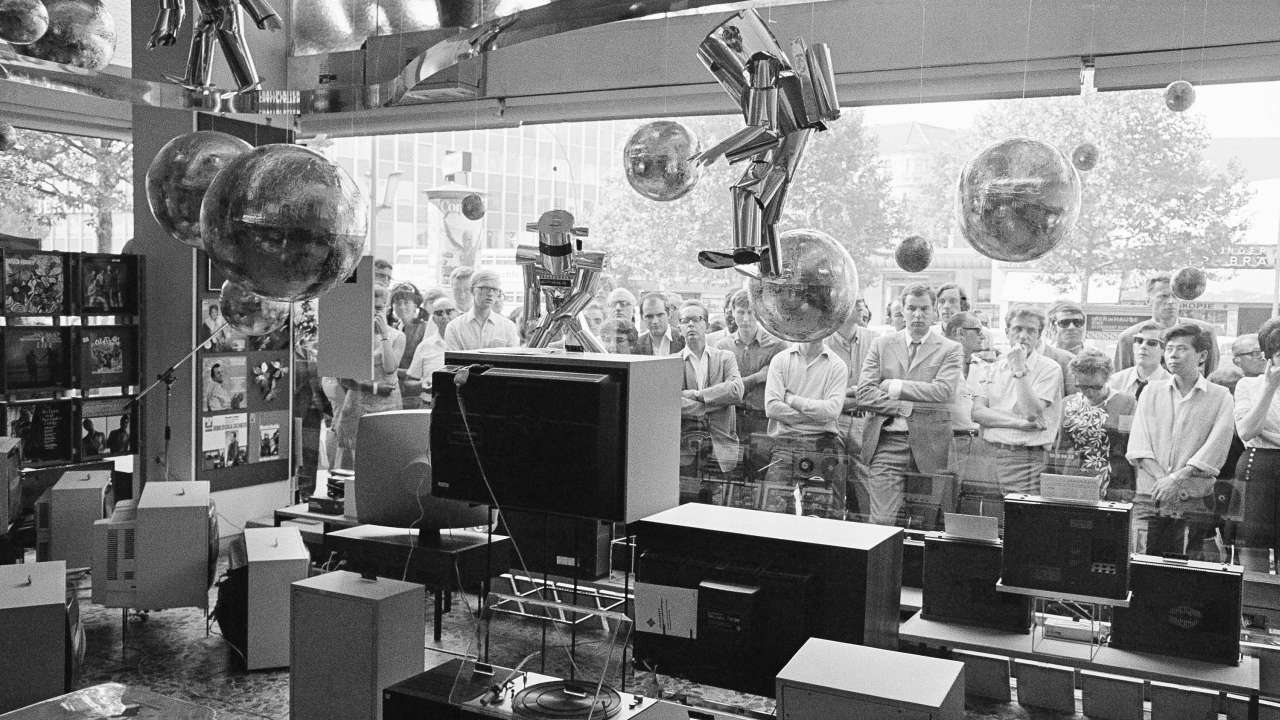 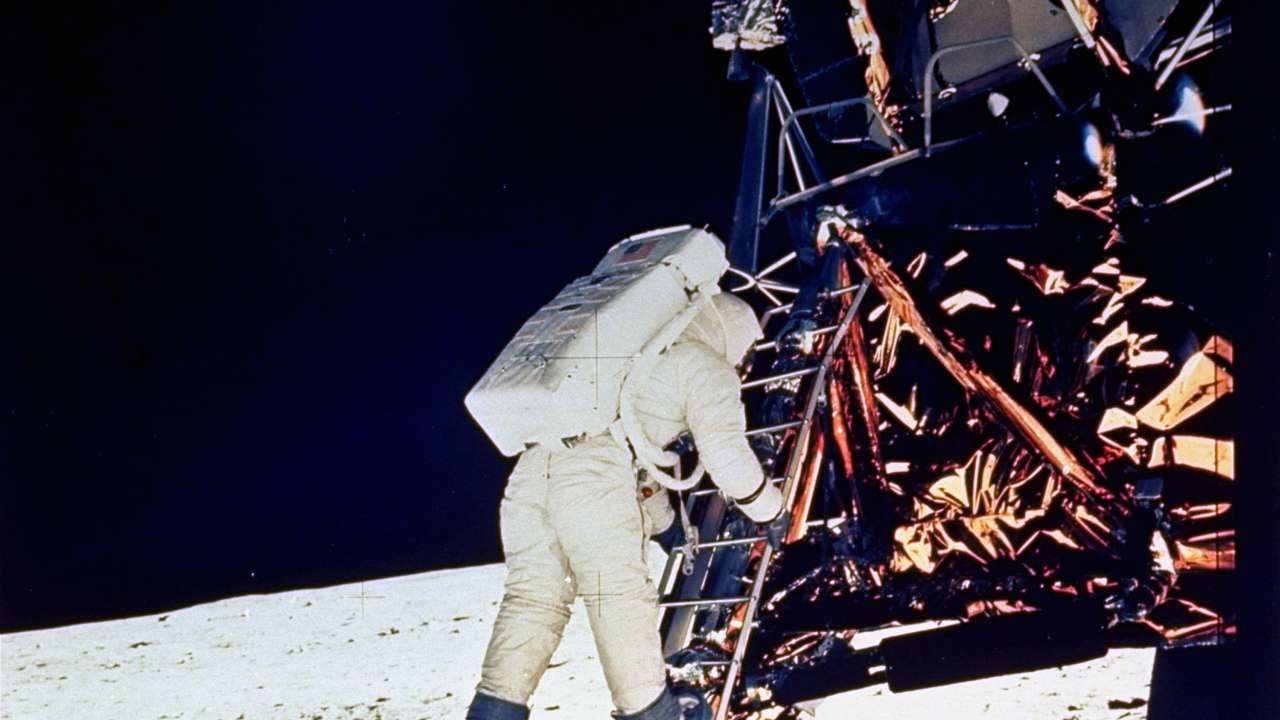 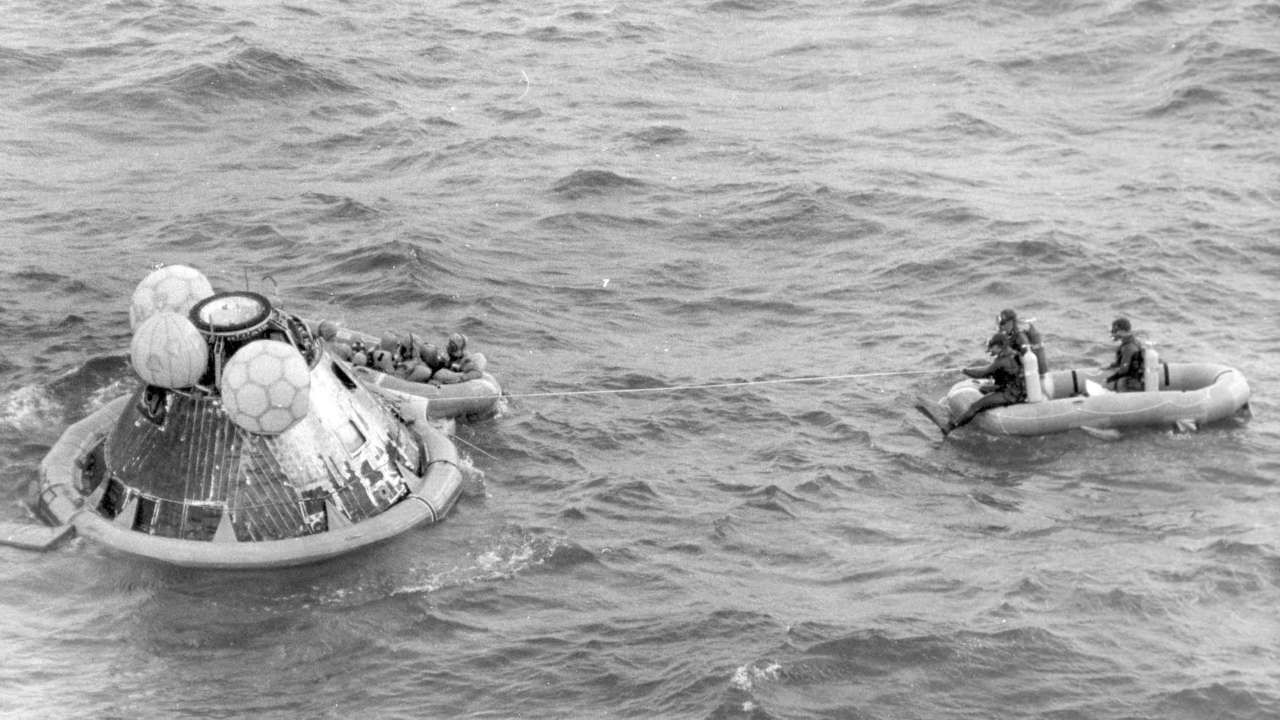 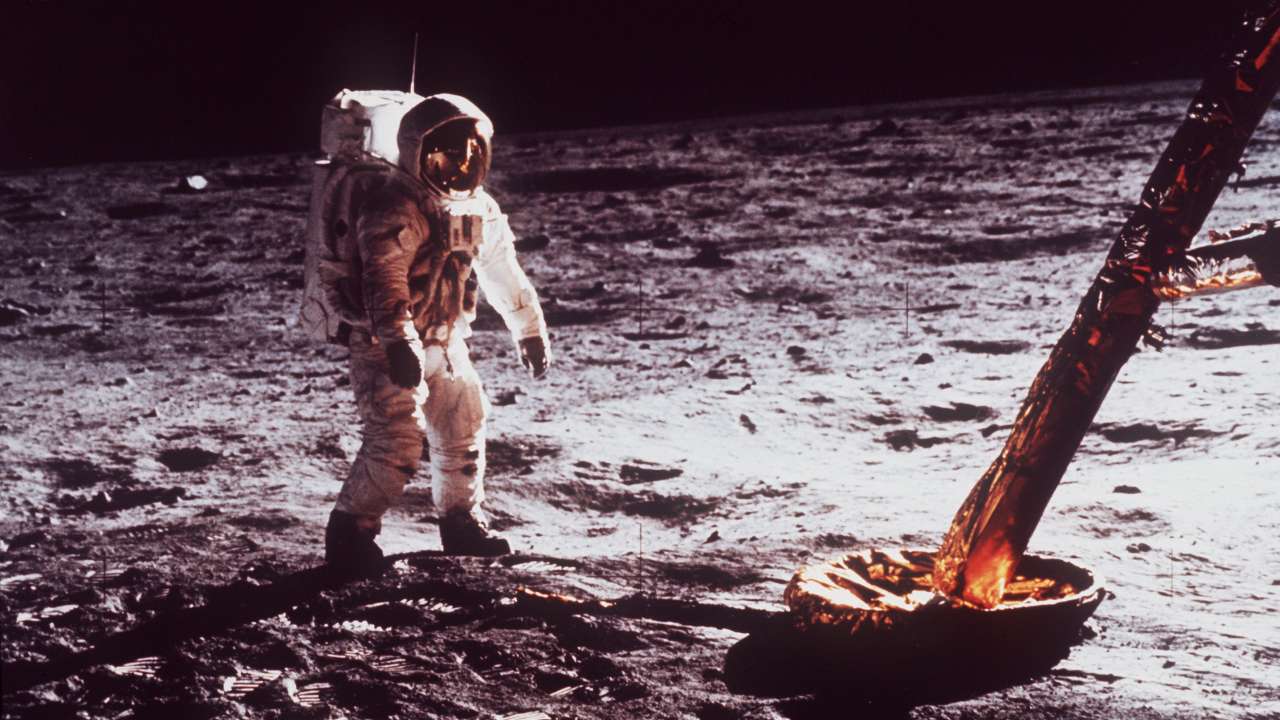 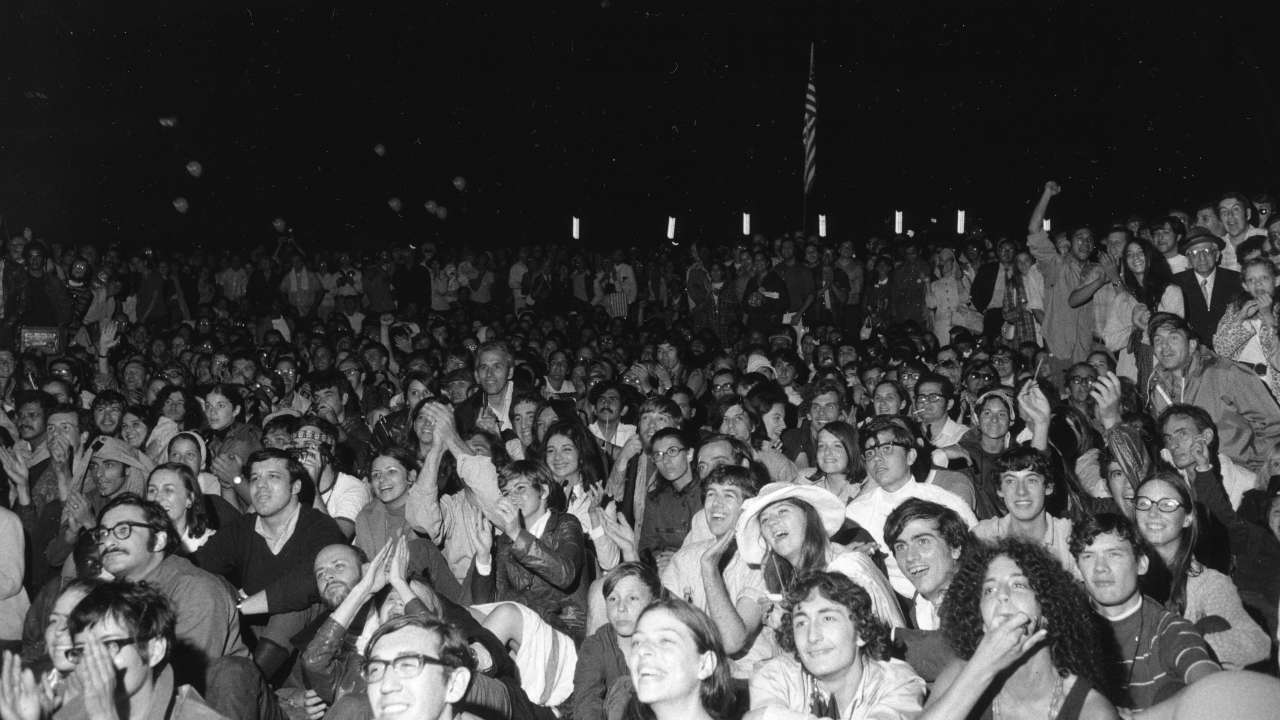 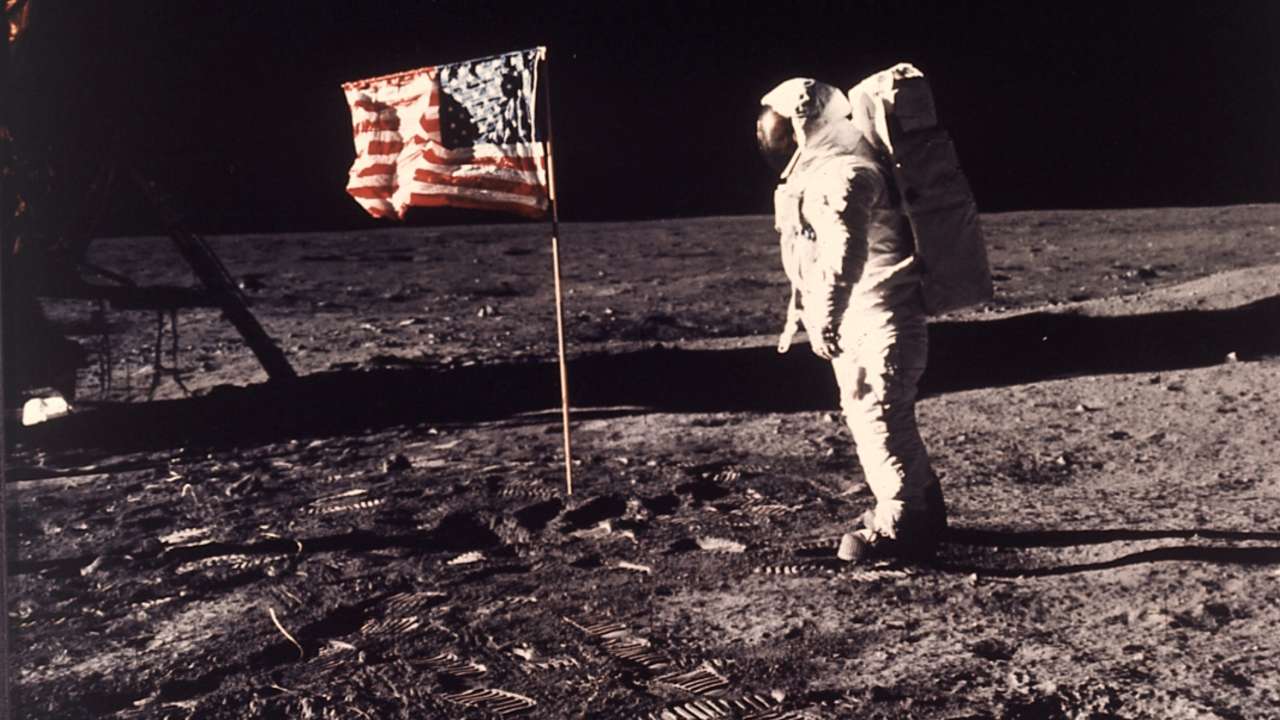 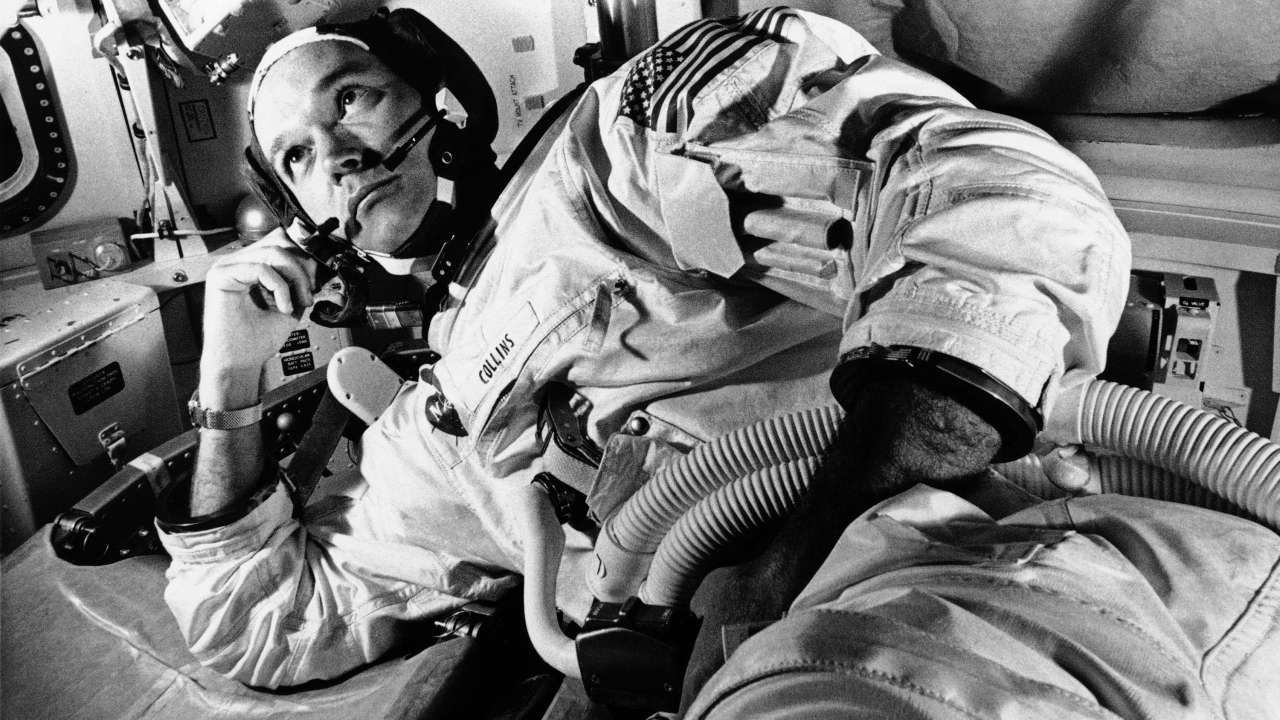 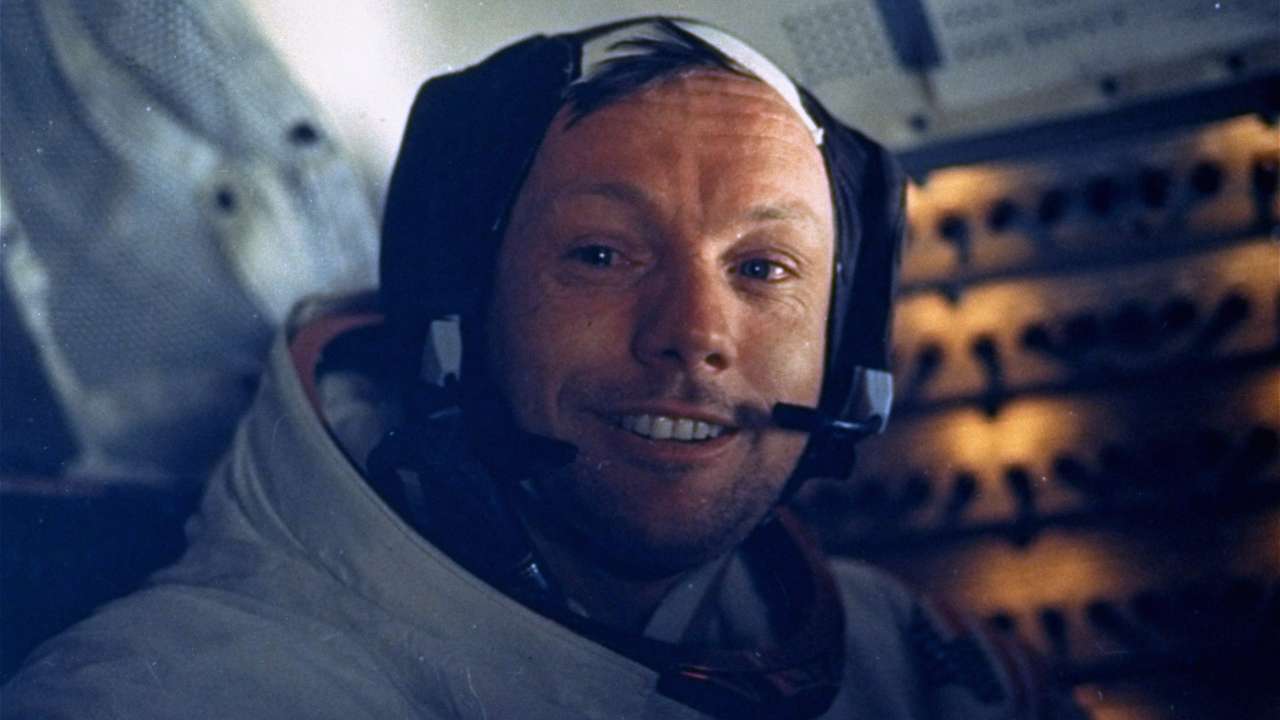 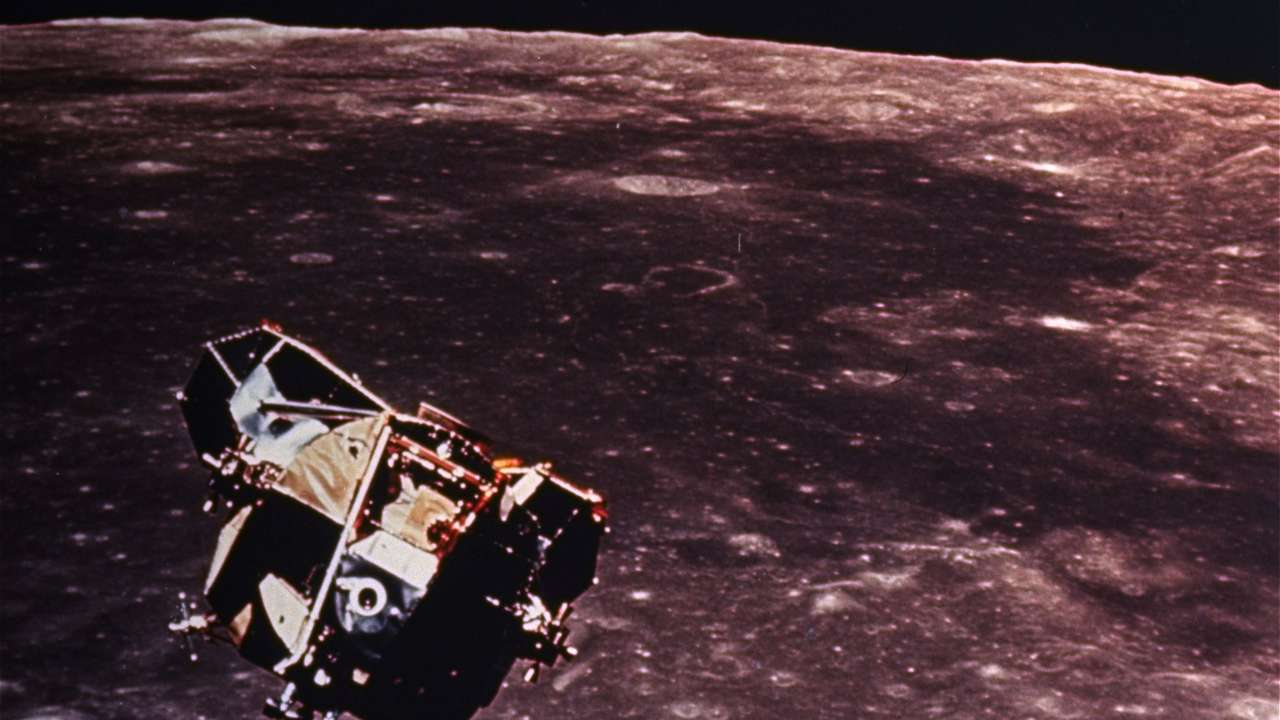 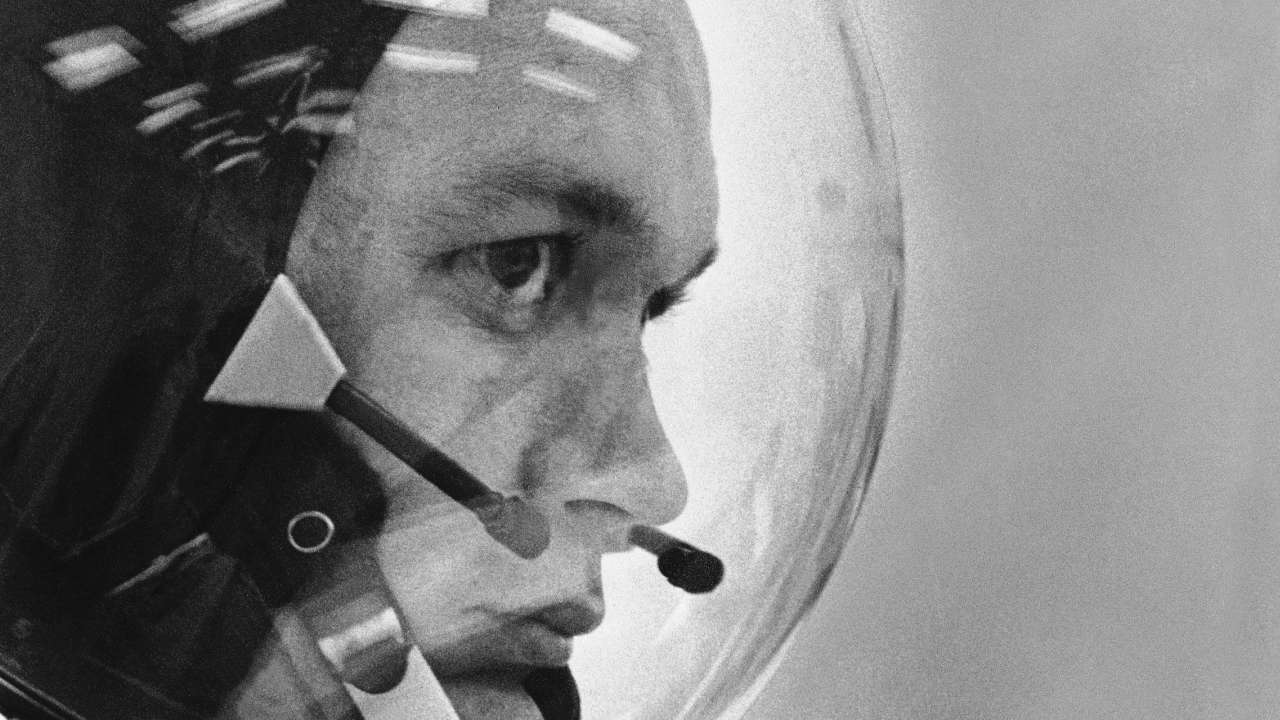 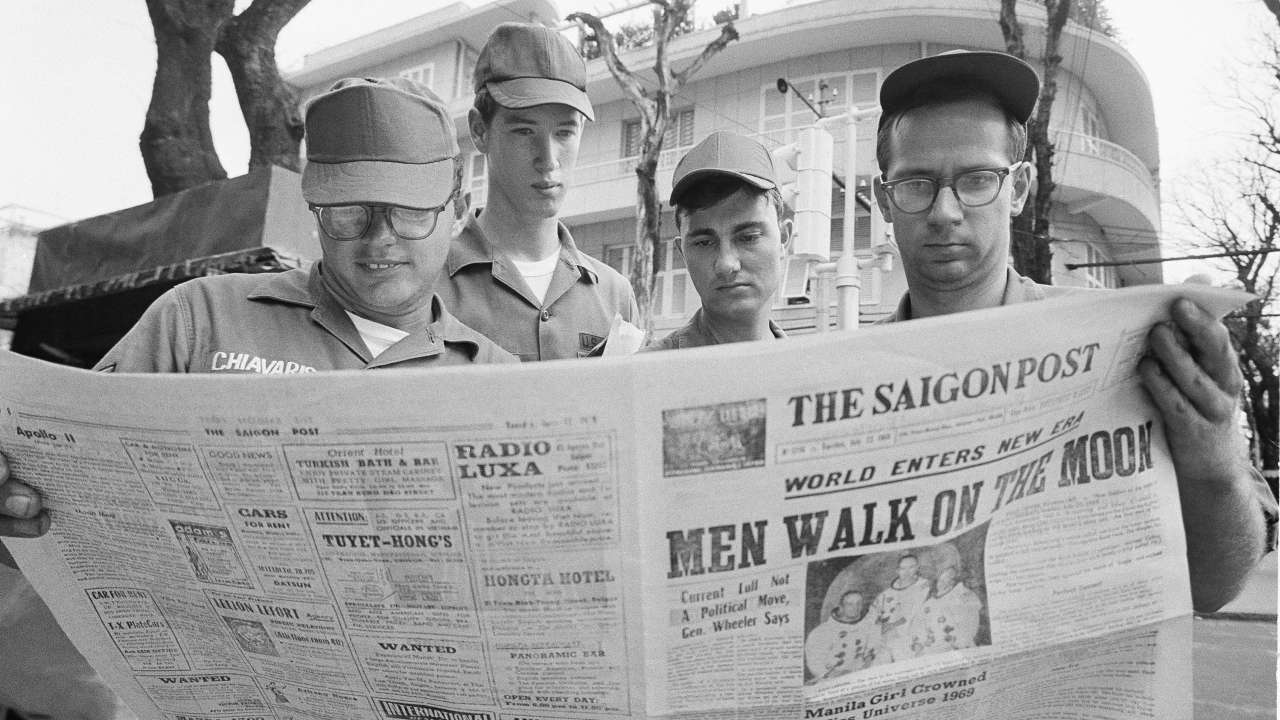 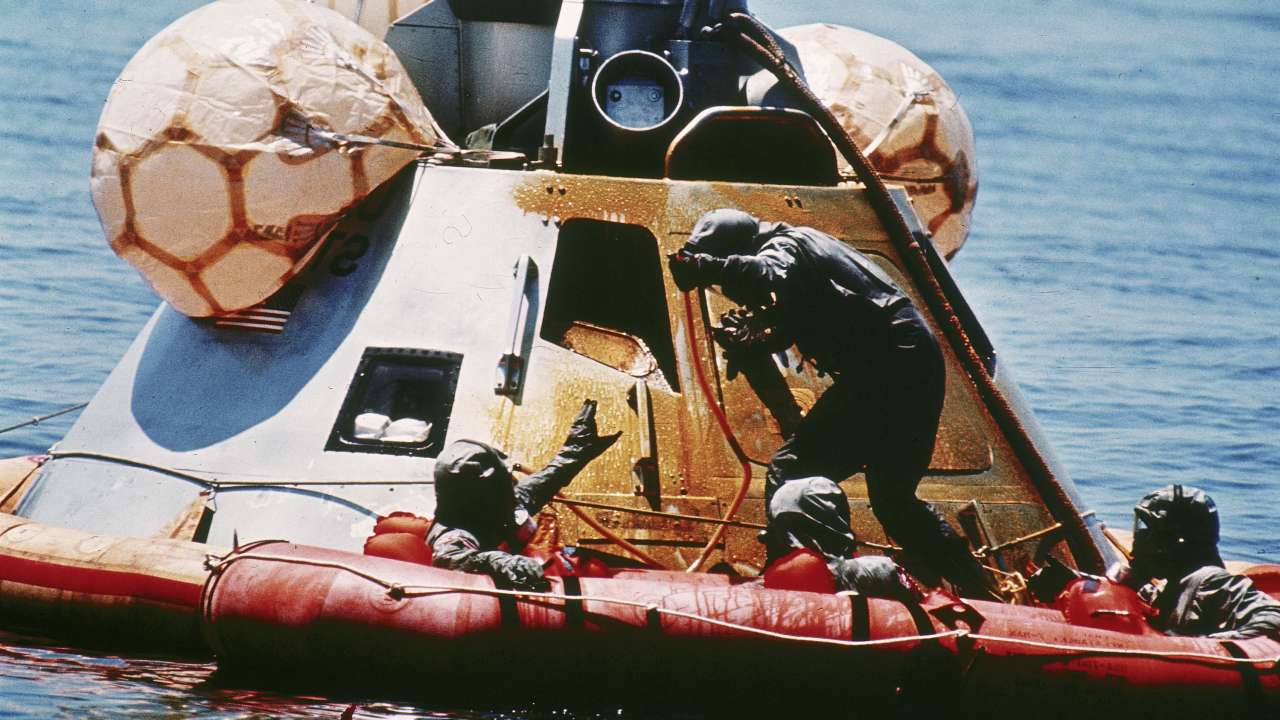 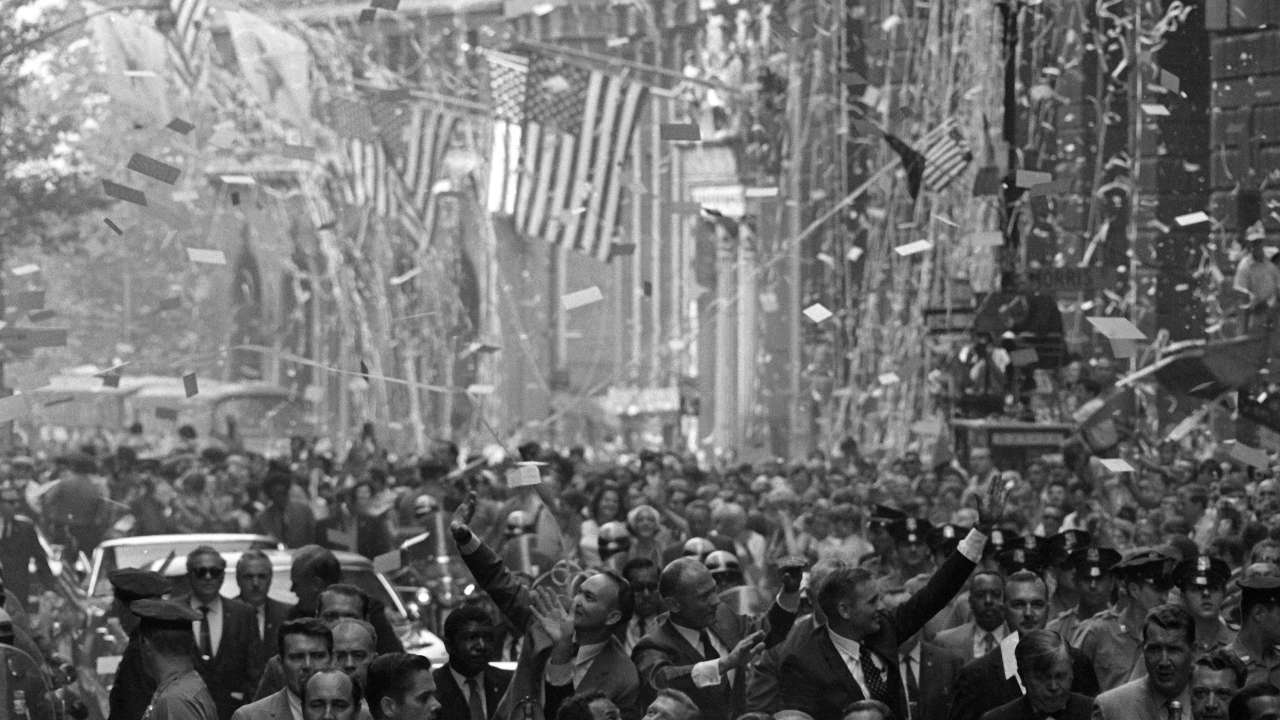 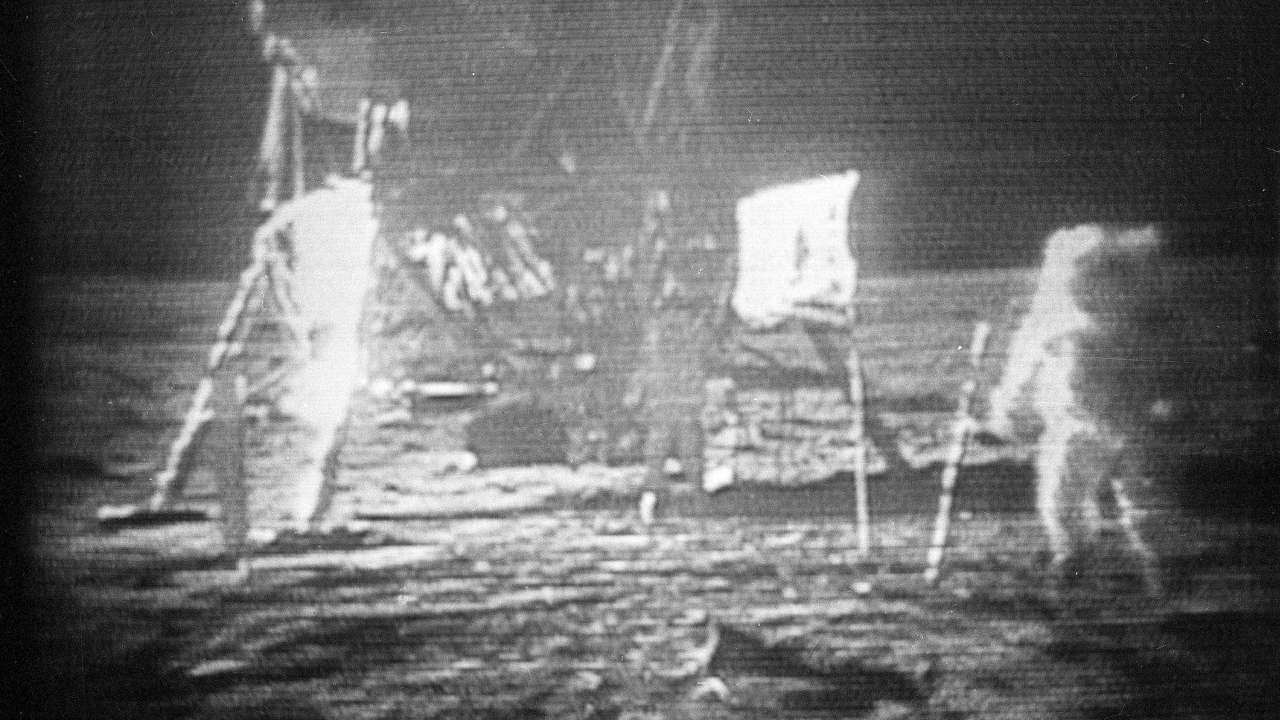 She told them he got it while working at Texas A&M, saying it was the size of a large apple, according to the official NASA report. That report was first obtained through Freedom of Information Act requests by Jason Koebler of Motherboard.

If true, the moon rock would be worth millions of dollars and of great interest to historians.

At some point, the rock was broken into five pieces to make necklaces. The rock was formed into a nickel-shaped oval for the jewelry, the report states.

The Office of the Inspector General got involved in the case, getting the necklace to see how exactly a moon rock from the historic mission could've been obtained.

When they tested it, turns out the moon rock was not from the moon, but instead, just a rock.

The rock necklace was returned to the woman and the case was closed.