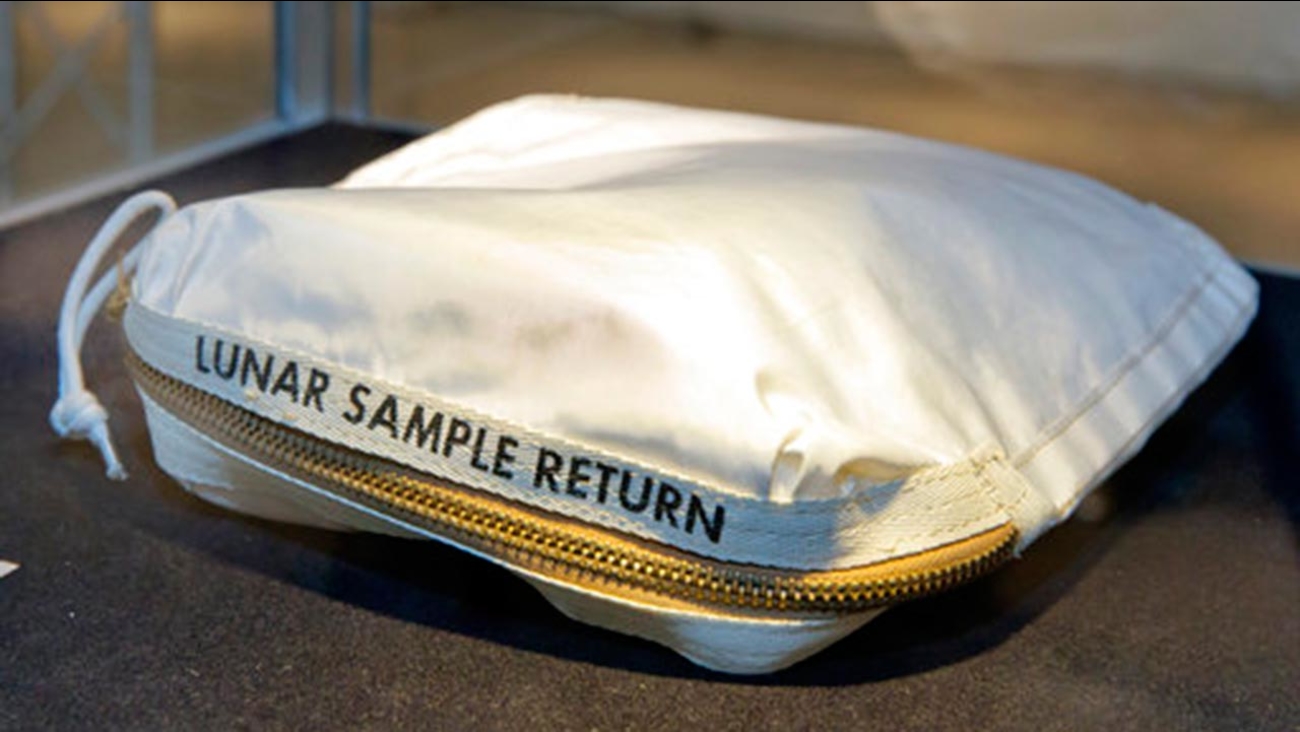 A bag containing traces of moon dust has sold at auction for $1.8 million.

The sale at Sotheby's on Thursday was surrounded by some fallout from a galactic court battle.

The collection bag was used by astronaut Neil Armstrong during the first manned mission to the moon in 1969. The late astronaut brought the dust and some tiny rocks back to Earth in an ordinary-looking bag.

But the artifact from the Apollo 11 mission was misidentified and sold at an online government auction. NASA fought to get it back. 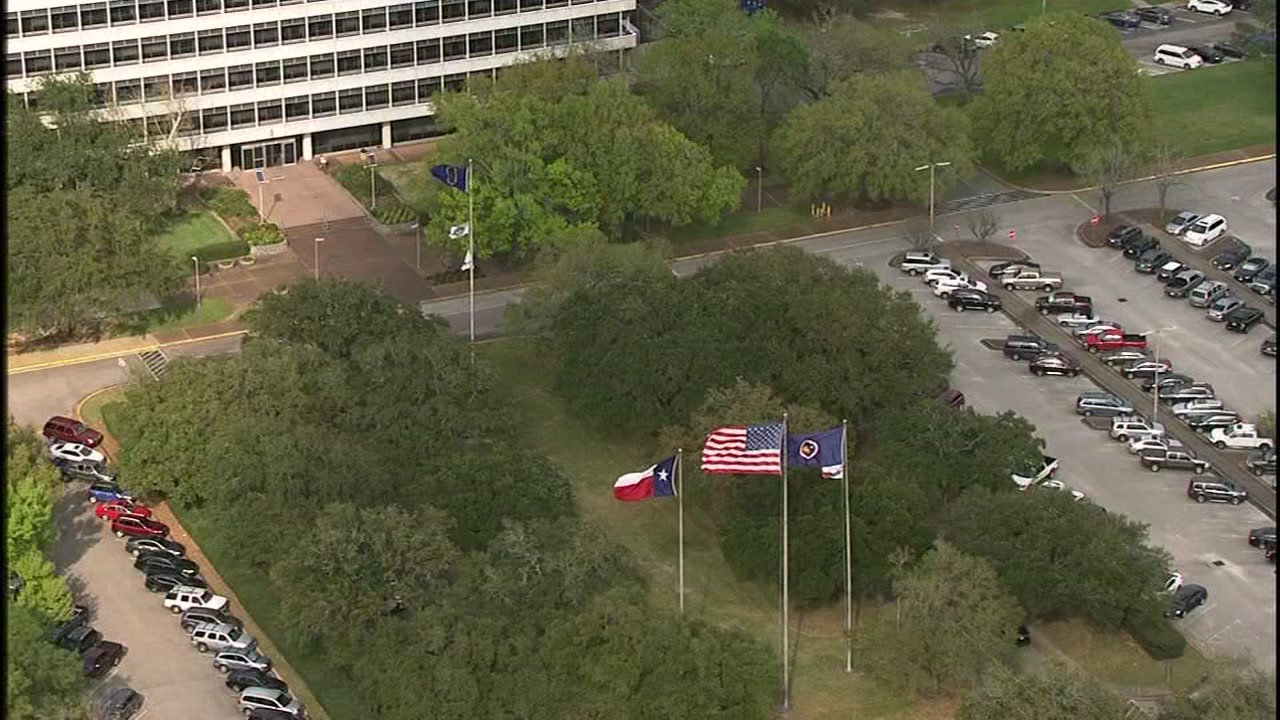 In December, a federal judge ruled that it legally belonged to a Chicago-area woman who bought it in 2015 for $995.

Sotheby's declined to identify the buyer who won the bag.

The bag is one of 180 lots linked to space travel that Sotheby's is auctioning off Thursday to mark the 48th anniversary of the pioneer lunar landing on that date in 1969.