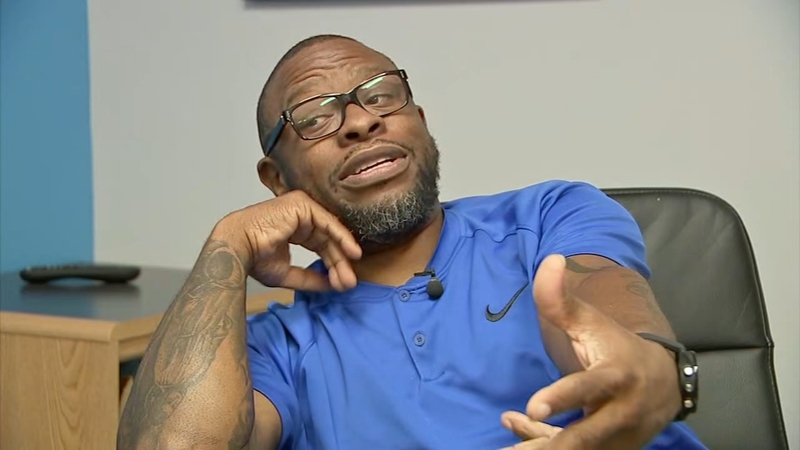 HOUSTON, Texas (KTRK) -- He's a familiar face with a voice just about anyone will recognize.

Brad Jordan, better known as Scarface of Houston hip hop group Geto Boys, grew up in South Acres. Raised by his grandmother, it all started here in District D.

"I have rep this city worldwide and it has done so much for me, I feel like I owe it to this city," Jordan said.

So much so that last year he talked about possibly running for Houston City Council in four years.

But then, Councilman Dwight Boykins decided to run for mayor. He then turned to Instagram.

"What turned into a thought turned into 27,000 people saying, 'Yes,'" Jordan said. "It was an overwhelming outpour of love for me to step out of my comfort zone and get into the fight."

It's a different role, but he's ready to tackle it, hoping to clean up the neighborhood he grew up in.

Ultimately, he hopes to inspire many more out there to dream big and achieve.

"Who would ever thought a kid out of South Acres in an itty bitty house would have fans, only to come back and put it down for the city in a whole other way?"