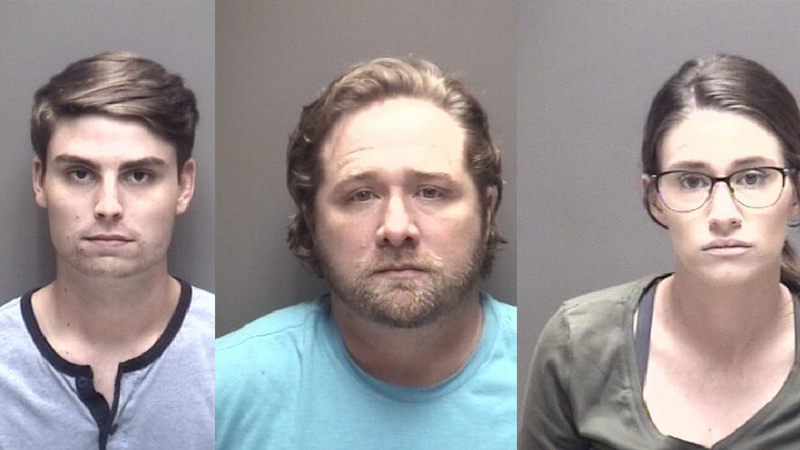 SANTA FE, Texas (KTRK) -- A Santa Fe veterinarian who was accused of raping two teens at a Louisiana casino has been indicted on drug charges.

Todd Glover was indicted on July 16 by a Galveston County grand jury and charged with engaging in organized criminal activity.

According to court documents, the organized crime involved false prescriptions for amphetamine drugs.

Records show all three posted bond. Glover is expected to appear back in court on Sept. 12

In December 2018, Glover was arrested and charged for allegedly using drugs from his clinic to rape underage girls.