"We are here as one body, showing our support and love to the students that wish to talk about their experiences and their desire for change," said one student Friday. "It's sickening and maddening that 10 more students and faculty are gone due to an active shooter in their school. To that we say no more."

It's been a week since two teachers and eight students were killed in an art classroom at Santa Fe High School. Thirteen more people were injured in the May 18 shooting.

March for Our Lives organizers were also there to lend support and provide resources to the affected students.

Since then, students have mobilized nationwide, holding protests and walkouts aimed at demanding action from lawmakers on gun issues.

Santa Fe students speak out against gun violence at March For Our Lives press conference.

Gun violence has become a key issue for the mayor who is also working with the student-led March For Our Lives movement for recommendations on how to make schools and communities safer.
Report a correction or typo
Related topics:
houstonsanta feparkland school shootingmarch for our livesschool safetysanta fe high school shooting
Copyright © 2020 KTRK-TV. All Rights Reserved.
SANTA FE HIGH SCHOOL SHOOTING 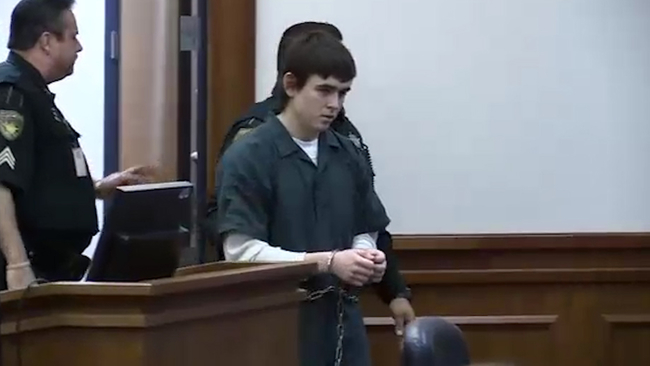 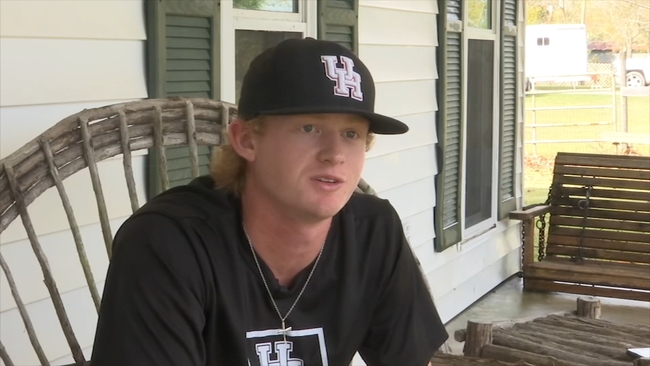