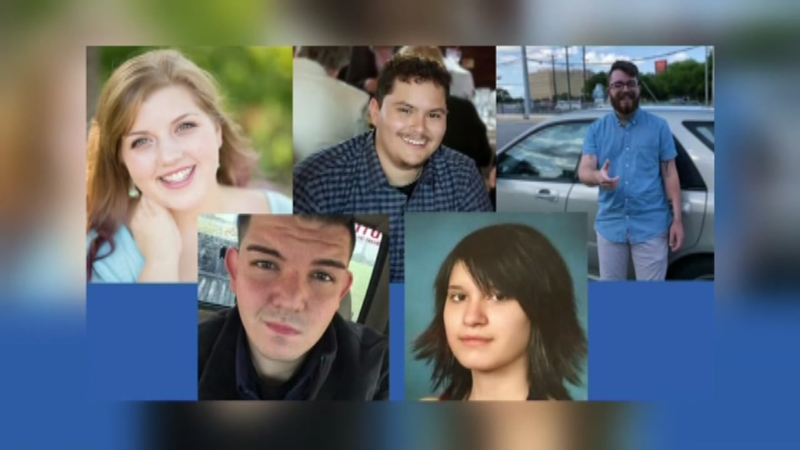 SAN MARCOS, Texas -- The deaths of five people killed in a large apartment fire near Texas State University have been ruled homicides.

The fire broke out on July 20 at an apartment complex in San Marcos. The fire has been ruled an arson, though no arrests have been made and few details have been released about how the blaze started.

Maggie Moreno is an official in Hays County. She tells the San Antonio Express-News that autopsies determined the five people died from thermal injuries. She says inhalation of combustible products also contributed in three of the deaths.

Investigators say four of the people killed were current or former students at Texas State. They ranged in age from 19 to 23.

Authorities announced a $10,000 reward for information leading to the arrest of the people responsible.