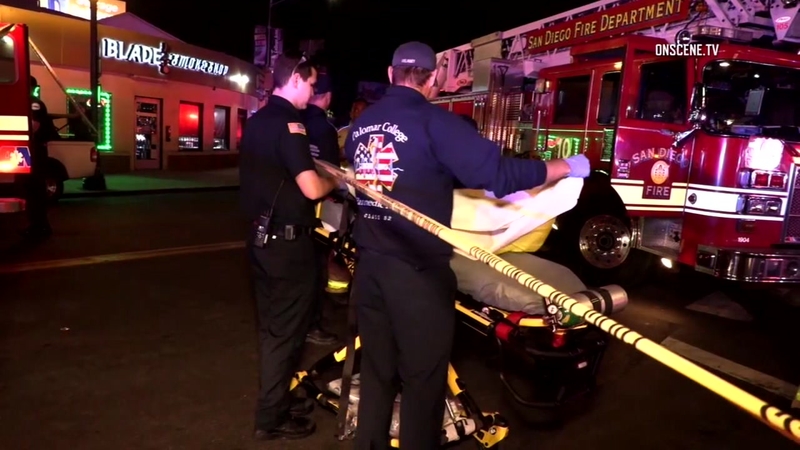 SAN DIEGO, California -- Authorities say a man opened fire on police and firefighters at a San Diego condominium, wounding two officers and sending bullets into nearby units before being found dead in the aftermath of a two-hour confrontation.

Police Chief David Nisleit tells the San Diego Union-Tribune the officers arrived after 10 p.m. Saturday and returned fire. But investigators were unsure whether the suspect was killed in the firefight or from a self-inflicted gunshot.

The officers were being treated at a hospital. Their names were not immediately released.

Nisleit says the officers were responding a report of a violent disturbance. When they arrived, they smelled what they believed was smoke and called the fire department.

They chief says they forced open the door and were met with gunfire.