MOSCOW -- A gunman wearing a suit and tie and shouting "Allahu Akbar" shot and killed Russia's ambassador to Turkey as he gave a speech at a photo exhibition Monday. 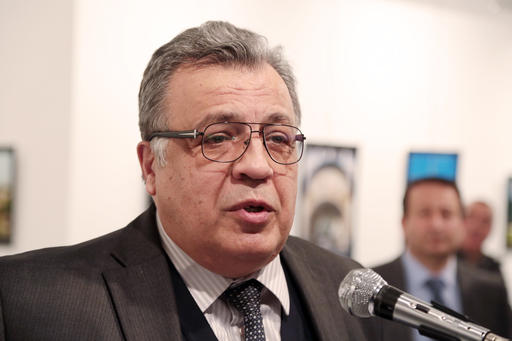 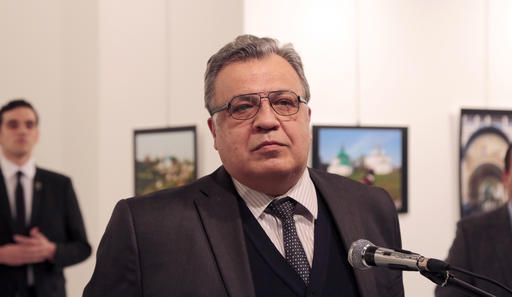 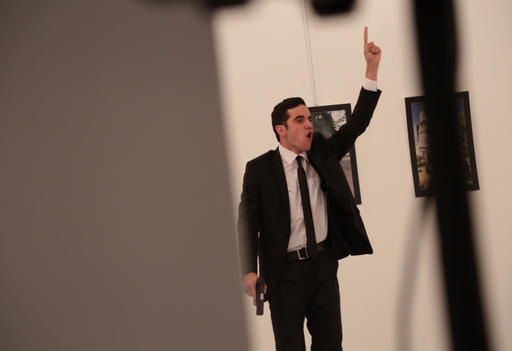 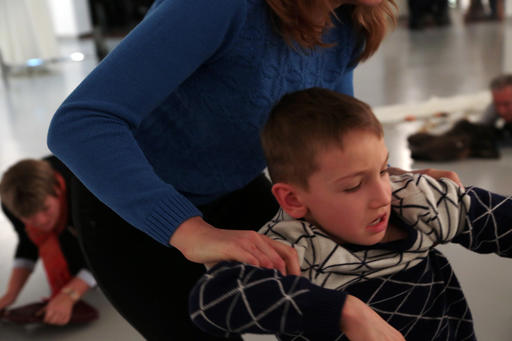 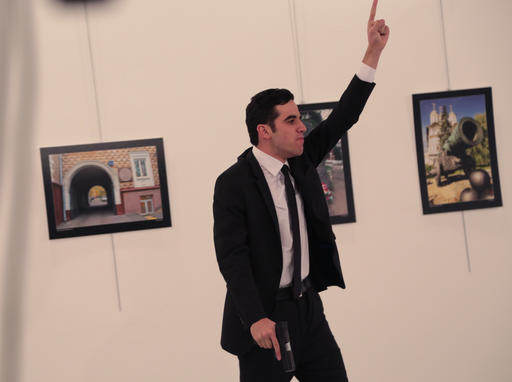 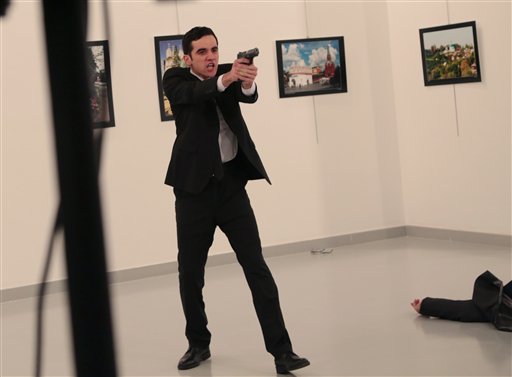 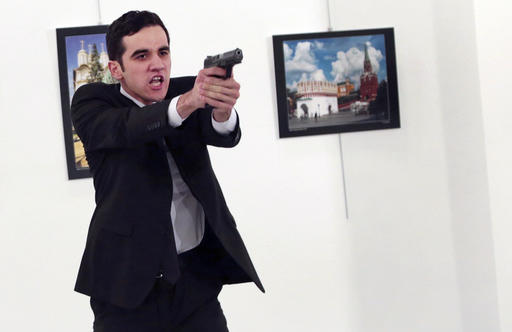 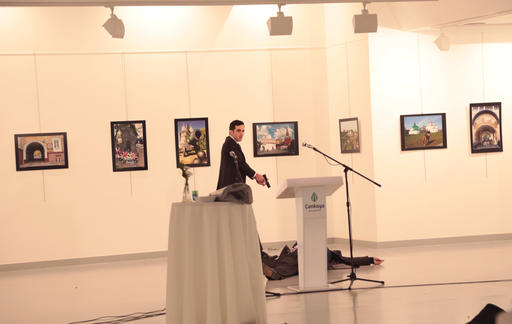 1 of 8
The Russian Ambassador to Turkey Andrei Karlov speaks at a gallery in Ankara Monday Dec. 19, 2016.
Burhan Ozbilici

The ambassador, Andrei Karlov, was several minutes into his speech at the embassy-sponsored exhibition in the capital, Ankara, when the gunman fired at least eight shots, according to an AP photographer in the audience. The attacker also smashed several of the photos hung for the exhibition. There was panic as people ran for cover. NTV said three other people were wounded in the attack.

Russian Foreign Ministry spokeswoman Maria Zakharova said Karlov was shot "when an unidentified assailant opened chaotic gunfire during a public event in Ankara." She later confirmed he had died. She said Russia was in contact with Turkish officials about the incident.

Zakharova called it a terror attack. They're expected to issue a further statement later.

Russia plans to raise the matter at the UN Security Council later today, the spokeswoman said.

Ankara Mayor Melih Gokcek told reporters outside the exhibition center that the "heinous" attack aimed to disrupt newly-re-established relations between Turkey and Russia.

"We condemn this act of violence, whatever its source," Kirby said. "Our thoughts and prayers are with him and his family."

Also, the National Security Spokesperson Ned Price issued this statement on the assassination of Russian Ambassador to Turkey Andrei Karlov:

"The United States strongly condemns the assassination of the Russian Ambassador to Turkey, Andrei Karlov, in Ankara today, which reportedly also left others wounded. Our thoughts and prayers are with the families and loved ones of Ambassador Karlov and the other victims, and we offer our condolences to the Russian people and Government. This heinous attack on a member of the diplomatic corps is unacceptable, and we stand united with Russia and Turkey in our determination to confront terrorism in all of its forms."