RSV, a respiratory illness typically seen in younger children, is on the rise during a typically unseasonable time. Couple that with the spike in COVID cases, and the dual medical issues are proving taxing for medical centers.

However, cases were relatively low this past winter and doctors believe it's because people were wearing masks.

After months of many people not wearing a face covering, doctors are now seeing a spike in RSV at the same time the delta variant of COVID-19 is rapidly spreading.

The children hospitalized due to COVID are mostly in their teenage years and all of the admitted RSV patients are currently under two years old.

Doctors say most are less than a year old.

READ ALSO: Where do vaccine trials for kids stand in Houston?

Dr. Jim Versalovic, pathologist-in-chief and interim pediatrician-in-chief at Texas Children's Hospital, said they have seen well over 1,000 cases of RSV over the past three months, which is uncharacteristic for this time of year.

This month, they are also seeing a rise in COVID cases in children.

"During the month of June, we were well under 5% positivity, so though we were testing hundreds of children every day, less than 5% of those cases, and we were well under 3% for many of the weeks during the spring of this year," said Versalovic. "What has changed now is that positivity now is exceeding 10%. We are seeing more cases, and the numbers of children hospitalized, which were less than five at one point ... very low numbers. Now, we're in the double digits."

Meanwhile, Dr. Victoria Regan, pediatrician and VP of the Women's and Children's Service line at Memorial Hermann, explains that COVID and RSV can have similar symptoms in kids.

Nasal congestion, coughing, and a low-grade fever are common symptoms for both viruses.

She encourages parents to bring young children to the doctor earlier than later if they are showing these symptoms.

"You know, when we typically know what viruses are out there, we can kind of counsel parents over the phone and tell them what to do at home, but because we have these two strong viruses that we worry about right now, we are encouraging parents to bring them in early, especially these children under two," said Regan. "Especially if they are showing any signs of difficulty breathing, but even if they are just not eating well, we want to see them." 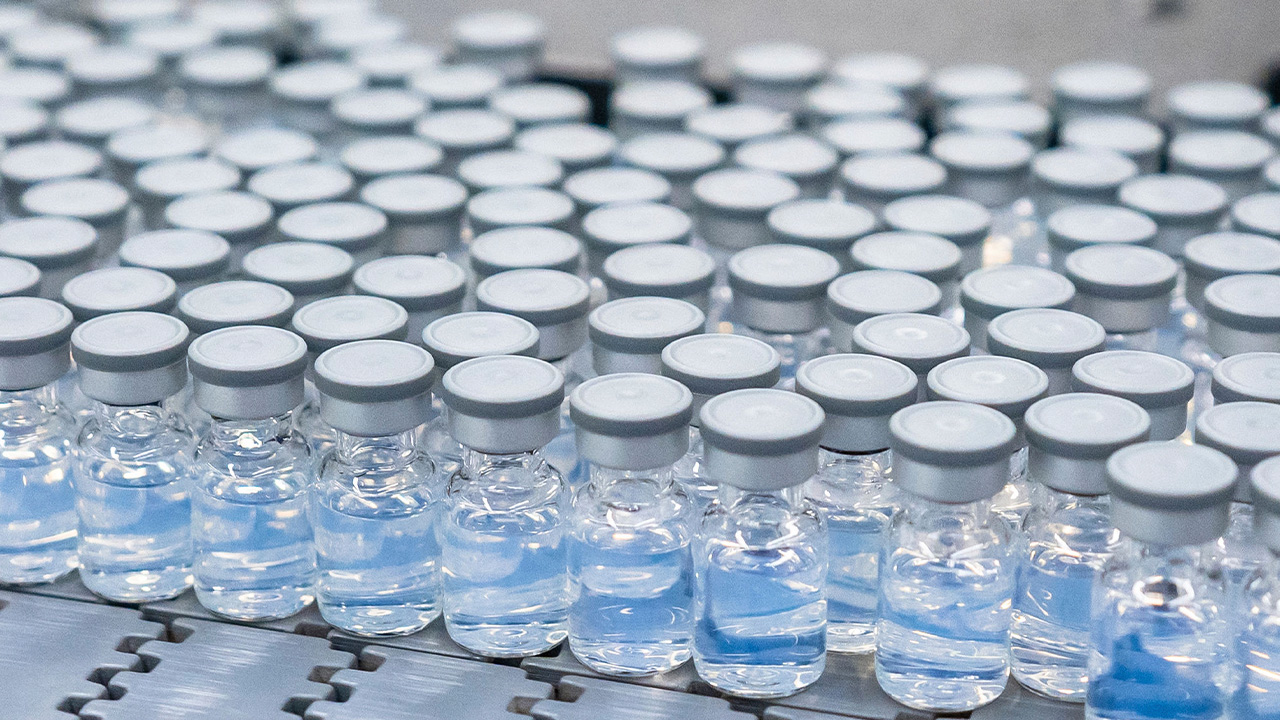