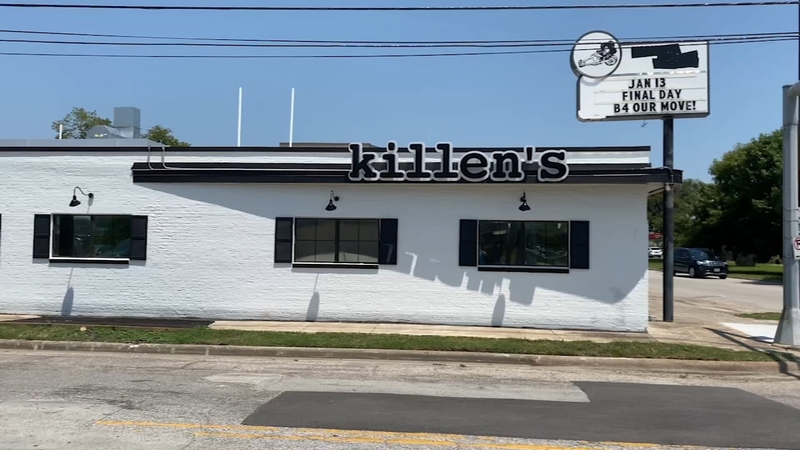 Killens opens up in the Heights, for first inner loop restaurant

HOUSTON, Texas -- The Inner Loop's wait for a Ronnie Killen restaurant has come to an end. The acclaimed chef opened Killen's on August 19.

Located in the former Hickory Hollow building at 101 Heights Blvd., Killen's features an all-new interior that pays homage to the chef's grandmother, Millie Simecek, who Killen cites as a major source of his love for food and cooking. For example, the restaurant's shiplap walls and white counter tops take their inspiration from the kitchen of her home in Moulton, Texas, while flowers and family photos add a homey touch. Diners will be able to see Killen and his crew cooking in the open kitchen that features a custom-built smoker from J&R Manufacturing - the same company's whose massive rotisserie smokers power the production at Killen's Barbecue in Pearland.

"I was inspired by my grandmother's drive to make people happy with food," Killen said in a statement. "I spent a lot of time with my grandmother Millie and her daughter and son-in-law, my Aunt Margie and Uncle Wilfred, who were also my Godparents . . . Growing up, I tried to absorb all of the knowledge they had in order to be a good cook. It was a simpler time, and everything was farm-to-table."