Man spotted pleasuring himself near bus for students with special needs 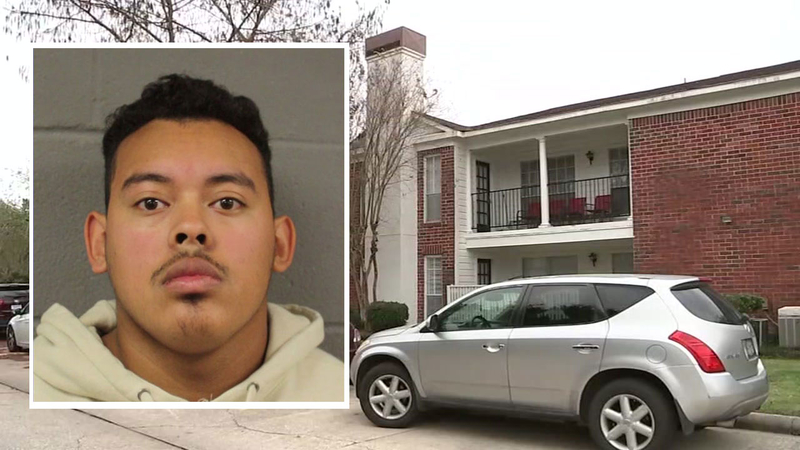 KATY, Texas (KTRK) -- Katy ISD police are accusing a man of being a serial masturbator.

The district said a school bus driver saw him in the act three days straight in early November. Investigators told ABC13 the driver was bringing a 3-year-old boy with special needs home to his mother.

The disturbing scene played out at the Farmington Apartment Complex, off Fry Road in west Harris County.

They identified him as 20-year-old Ronald Eliseo Andrade. He's currently in the Harris County Jail charged with indecency with a child by exposure. A judge set his bond at $2,500.

"Our interest is with the kids. You've heard of community-oriented policing. The kids and the faculty of the schools are our community," said Jinks. "We take that very seriously. We're going to do what's necessary to protect the kids."