Poland again refuses to extradite Roman Polanski to US 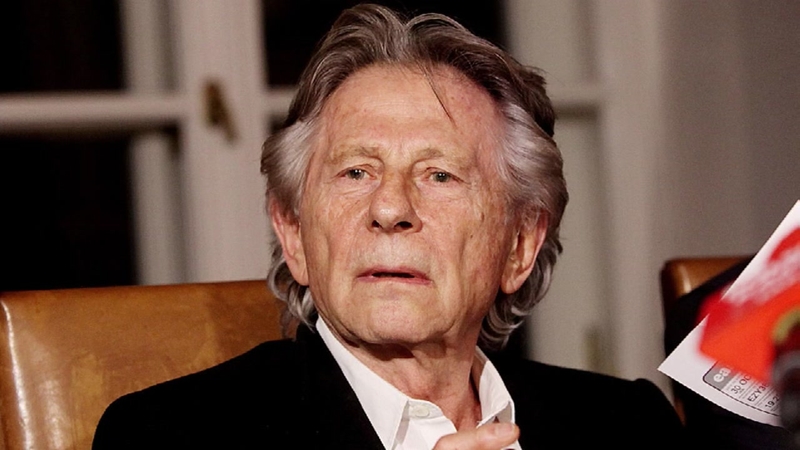 Poland refuses again to extradite Polanski to US

WARSAW, Poland -- Poland's Supreme Court on Tuesday upheld a refusal to have filmmaker Roman Polanski extradited to the U.S. if he enters Poland.

The ruling, which runs contrary to the justice minister's request, closes the case.

Polanski is wanted in the U.S. in a case involving sex with a minor that has haunted him for almost 40 years. He lives in France, where he was born, and also has a home in Switzerland, but has often visited Poland, where he grew up and studied at a film academy.

The three-judge panel rejected a request by Justice Minister Zbigniew Ziobro to overturn the extradition refusal and upheld the procedure and decision taken by a lower court in Krakow in 2015.

"We feel relief," said Jerzy Stachowicz, one of Polanski's lawyers. "As of today, the case is closed once and for all."

Another lawyer, Jan Olszewski, said Polanski has paid dearly for what he has done, with all the films that he was not able to make in Hollywood and the 40 years of stigma.

"You can hardly imagine a heavier punishment" for a filmmaker, Olszewski said.

Polanski was preparing to make a film in Poland last year, but canceled his plans after Ziobro's move.

Polanski would not comment on the decision, his lawyer in France, Herve Termime, told The Associated Press.

The justice minister revived the case in May, months after the conservative government took office. Ziobro argued that Polanski should be punished and that his celebrity status was the only thing shielding the Oscar-winning director from being extradited.

The lower court had argued Polanski, 83, had served over 350 days of prison terms and house arrest in the U.S and Switzerland, which was more than the original U.S. verdict. It also said he would probably not get a fair trial in the U.S. if he was extradited.

The director pleaded guilty in 1977 to one count of unlawful sexual intercourse with a 13-year-old girl during a photo shoot in Los Angeles. In a deal with the judge, he served 42 days in prison, but then fled the U.S., fearing the judge would have him imprisoned again for much longer.