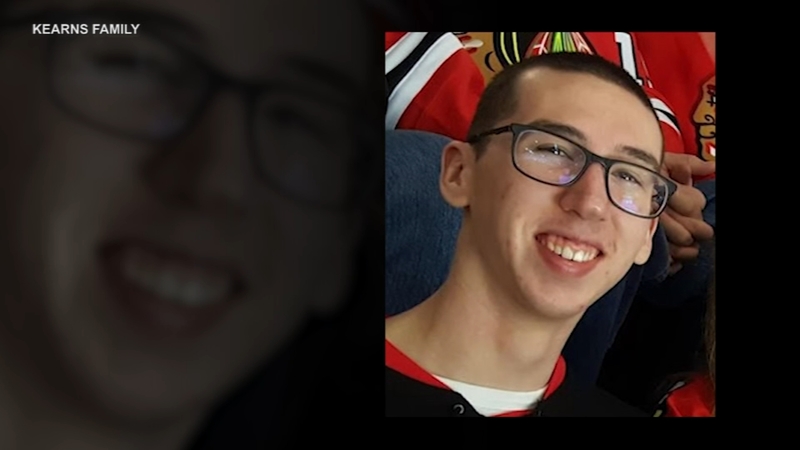 NAPERVILLE, Ill. -- Robinhood has settled a wrongful death lawsuit filed by the family of a 20-year-old trader who died by suicide after seeing a negative account balance of $730,000.

The controversial trading app disclosed the settlement on Thursday in its IPO filing. Terms of the agreement were not disclosed.

The family of Alex Kearns, a college student who traded options on Robinhood, accused the startup in a February lawsuit of luring inexperienced investors to take big risks in sophisticated financial instruments without providing the necessary customer support and investment guidance.

Kearns took his own life in June 2020 after mistakenly believing he owed $730,000 and his desperate attempts to get in touch with Robinhood went unanswered, according to his family. The lawsuit accused Robinhood of wrongful death, negligent infliction of emotional stress and unfair business practices.

"This matter was dismissed with prejudice following a settlement between the parties," Robinhood said in its S-1 filing for its initial public offering.

Shares of AMC - the largest movie theater chain in the world - surged more than 120% Wednesday.

Court filings indicate the settlement was reached in late May and the case was permanently dismissed on June 21.

Robinhood executives have previously said they were "devastated" by the tragedy and pointed to efforts made to improve the platform's options trading, educational efforts and customer service.

Kearns' death was cited by Wall Street's self-regulator in a record-setting penalty imposed on Robinhood on Wednesday for harming investors.

Robinhood relied on algorithms that "often" approved customers to trade options based on "inconsistent or illogical information," the regulator said.

FINRA ordered Robinhood to pay about $70 million in fines and restitution to harmed customers, the largest penalty ever handed down by the regulator. Robinhood neither admitted nor denied the charges.

The Kearns settlement and FINRA penalties show how Robinhood is attempting to turn the page on some of its legal issues as it seeks to go public in a major IPO.