A vigilante hacker is forcing you to change your password 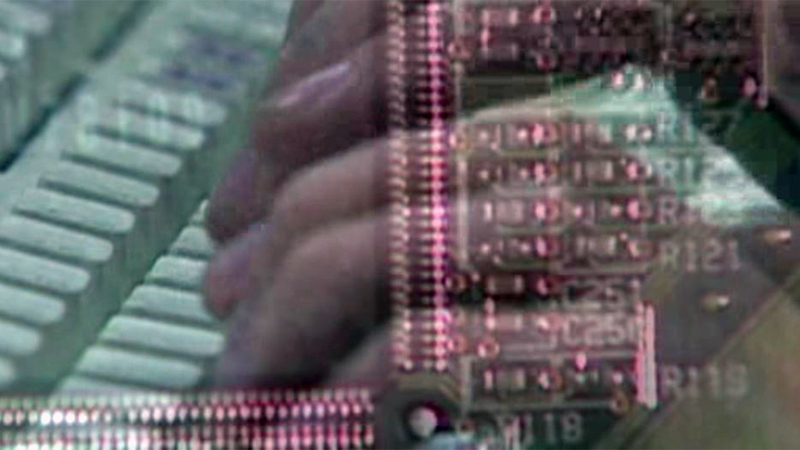 Someone is hacking into computers across the country, but what they're doing might actually help make your computer more secure.

Cybersecurity firm Symantec tells CNN the hacker is using a virus of sorts known as "Ifwatch." So far, its been downloaded to more than 10,000 computers.

So what does it do?

The virus scans to see if your home WiFi network is using a default password. If it is, the virus forces you to change the password to something more secure. It also tries to kill any malware on your router and forces it to update software automatically to protect you from computer viruses.

While it sounds very helpful, and it is, Ifwatch is also very illegal.

"We have not seen any malicious activity whatsoever," Symantec threat intelligence officer Val Saengphaibul tells CNN. "However, in the legal sense, this is illegal activity. It's accessing computers on a network without the owner's permission."

Symantec also says there's no way of telling if the software logs your new password, meaning the software could be spying on you.

So who is behind the hack?