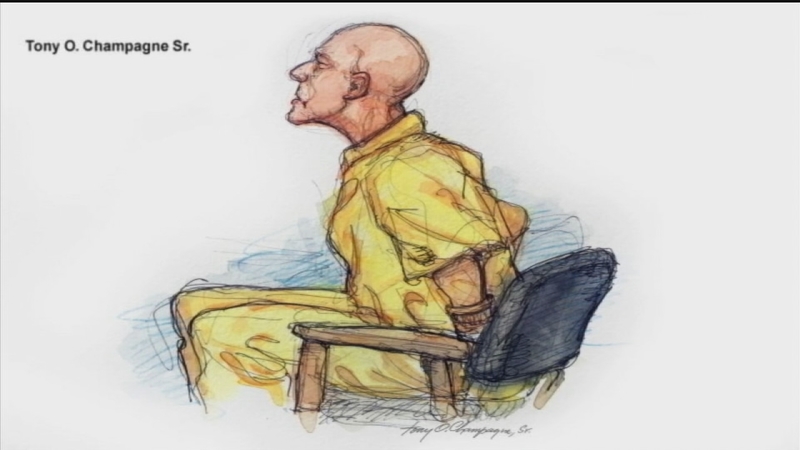 And his legal problems continued to mount. Even as he entered his plea in one New Orleans courtroom, federal authorities sought to have him hauled into the U.S. courthouse two miles away on a similar charge.

The real estate heir who turns 72 on Sunday is being held without bond in Louisiana. With hands shackled to his sides, he pleaded not guilty to state charges of possessing a firearm after a felony conviction and possessing both a firearm and an illegal drug, marijuana.

Durst's defense attorneys lifted him from an armchair to his feet to walk to the lectern and then helped him enter his plea.

Attorney Dick DeGuerin whispered into Durst's ear as he entered the plea. He had to whisper twice before Durst said, "I am not guilty, your honor."

Judge Franz Zibilich asked if Durst was making that plea to both charges against him. DeGuerin whispered again, and Durst said, "Yes, your honor."

The latest developments came as the Los Angeles Times published a letter purported to be from Durst, in which he muses on a number of topics - but not his legal woes.

Postmarked in Baton Rouge on April 1, the letter bears the return address of the prison where he has been held and is addressed to the newspaper's Houston bureau chief.

He muses on politics, saying business and political leaders "have chosen to fight rather than agree to disagree." And, he touches on his health problems.

Durst was arrested at a J.W. Marriott hotel on March 15 in New Orleans on a warrant from Los Angeles County after being recognized by an FBI agent. The next day, he was arrested on weapons charges after authorities searching Durst's hotel room allegedly found a .38-caliber revolver and marijuana in the room. He was indicted by a grand jury on the state charges this week.

The weapons arrest has kept Durst in New Orleans even though he waived extradition to California, where he's charged in the December 2000 death of Berman, a longtime friend. Durst is being held without bail in the mental ward of a state prison.

Durst's story also is playing out two miles away in federal court in New Orleans. An affidavit filed there accuses Durst of breaking a federal law prohibiting felons from possessing firearms. Durst had pleaded guilty in Pennsylvania in 2004 to possession of a firearm while a fugitive and doing so while under indictment. His lawyers say neither of those crimes fits the Louisiana law making it illegal to possess firearms after a felony conviction. 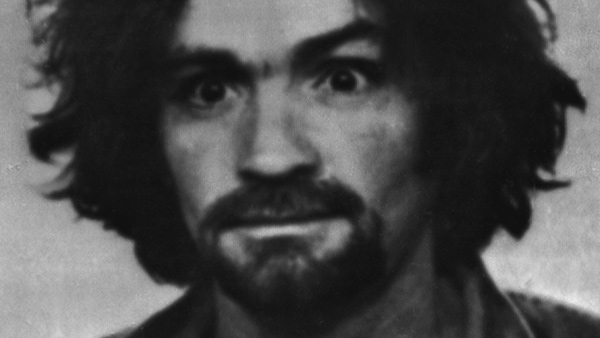 PHOTOS: Manson Family murders mugshots
Charles Manson and four of his devoted followers were convicted in the 1969 Tate-LaBianca killings. See their mugshots and other photos of the murderous bunch over the years.

Prosecutors have asked a U.S. magistrate judge to order Durst to be brought to federal court for a hearing April 14 - and that he remain in U.S. custody until the federal matter is resolved.

Defense attorneys and prosecutors met with a federal judge to discuss another federal matter Thursday afternoon: whether two FBI agents and a state trooper on an FBI task force should be held in contempt of court for failing to show up at a hearing last week before the Orleans Parish Criminal District Court magistrate.

Federal prosecutors moved that part of the case to federal court on Monday; Durst's attorneys have not filed their response and have said they would not comment until they do.

Durst, an estranged member of the family that runs 1 World Trade Center in New York, has had multiple run-ins with the law over his nearly 72 years.

He was arrested in New Orleans on the eve of the finale of a six-part HBO documentary called "The Jinx" about Durst, the disappearance of his first wife in 1982, Berman's death and the death and dismemberment of a neighbor in Galveston in 2001.

A self-defense plea won acquittal in the death of Morris Black, but Durst now is charged in Los Angeles with murder in the Berman case. His lawyers, DeGuerin and Billy Gibbens, have said repeatedly that Durst just wants to go to California to deal with that charge.