The latest videos released from body-worn cameras of Uvalde police officers show officers rushing into the school minutes after the shooting, and falling back as they took fire.

UVALDE, Texas (KTRK) -- As additional videos from the Uvalde mass shooting are being released, families of the victims are pressing beyond the shock and horror of the videos and hoping for actual change.

The latest videos released from Uvalde police body-worn cameras show officers rushing into the school minutes after the shooting, and falling back as they took fire.

ABC13 spoke with Norma De Los Santos, the cousin of Eva Mireles who was one of two teachers killed that day.

"It brings back the pain. The same pain we feel that day. It brings everything back," Santos said.

Since then, her family has eagerly awaited the findings from the state investigation and any other information they can glean. But they really want a change in Texas gun laws so teenagers can't buy semi-automatic weapons.

"You have to be 21 (years old) to buy alcohol, to buy cigarettes. Why are you going to let them buy that kind of, you know (guns) at an early age. At 18?" De Los Santos said.

De Los Santos' questions are a similar refrain often heard around the memorials in Uvalde.

"I can understand handguns for protection but semi-automatic weapons like that? What are they for? For a mass killing like this?" asked Silverio Gonzalez, who came to Uvalde with his wife from Houston to pay respects to those who died.

"You see it on the news and you seem almost numb to it," Gonzalez said. "But when you come to a site like this and you see it, it's like wow. It's just so devastating."

We asked a member of the state committee, former Supreme Court Justice Eva Guzman, if those changes the parents want are possible.

"There's a policy committee to talk about that," Guzman said. "The other thing we can't ignore is mental health. This was a troubled man who killed those children."

Gov. Greg Abbott issued the following statement relating to the findings of the committee on Monday:

"I want to thank Speaker Phelan and the Texas House for their investigation and for sharing a detailed account directly with the victims' families and the Uvalde community. The findings in their investigative report are beyond disturbing and raise serious concerns about the response that day. There are critical changes needed as a result of the Texas House's findings. With multiple investigations still ongoing, including those by the Texas Senate, FBI, and Texas Rangers, we will begin working with the legislature to develop and implement the necessary changes to improve public safety, school safety, and mental health assessment and treatment."

De Los Santos said that families hope they are more than just words.

"(I would tell Abbott) to put himself in the family's place. If it was one of his family. His granddaughter. His daughter. He wouldn't like that," De Los Santos said. 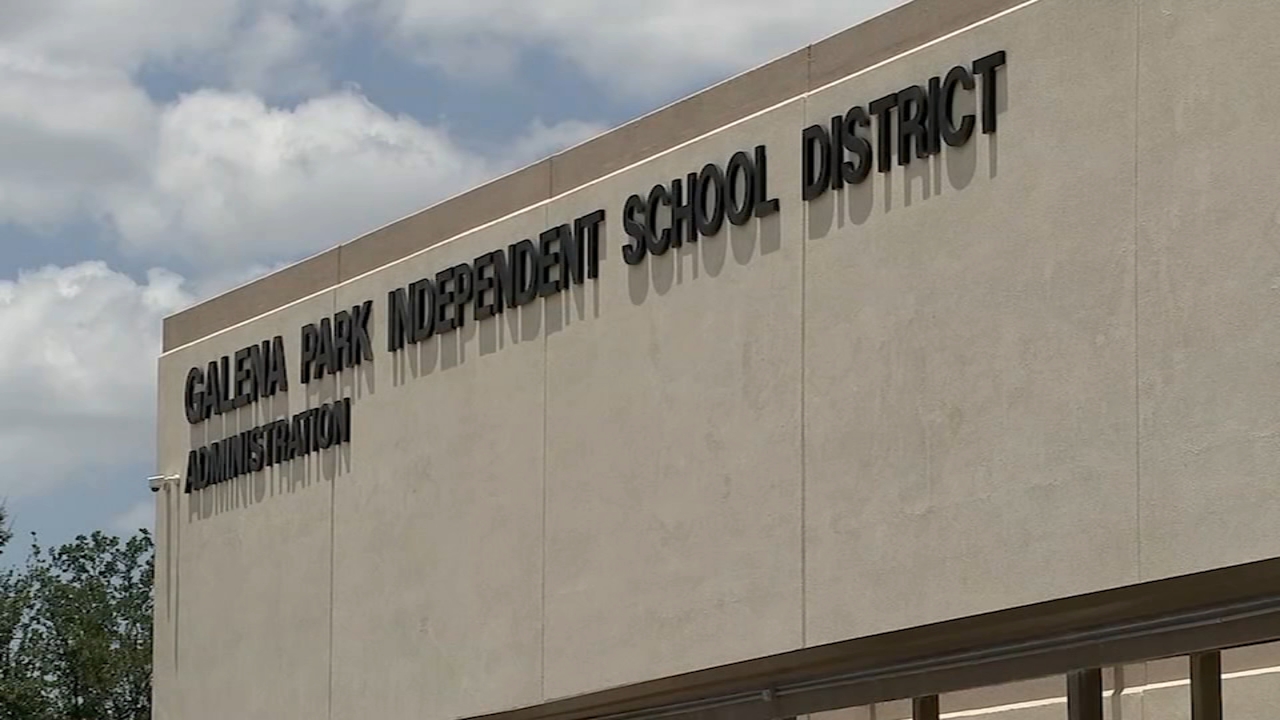