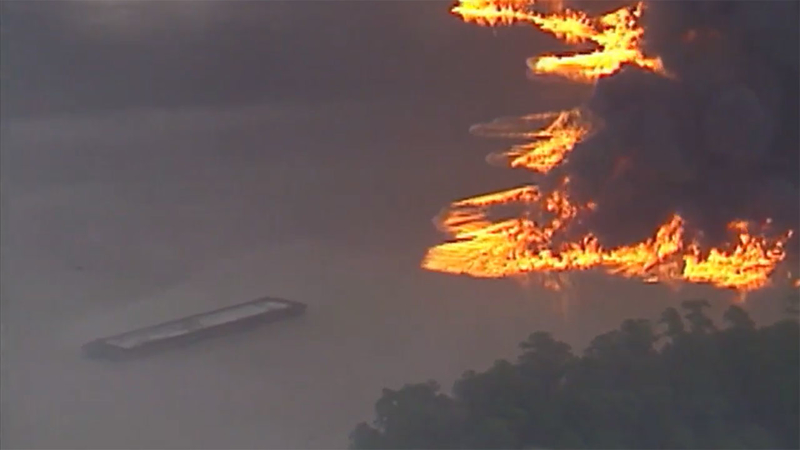 HOUSTON, Texas (KTRK) -- In a city famous for floods, this was one of the worst at that time. It was October of 1994 when a series of meteorological events occurred to trigger a huge rain event which was responsible for at least 17 deaths and millions of dollars in damage.