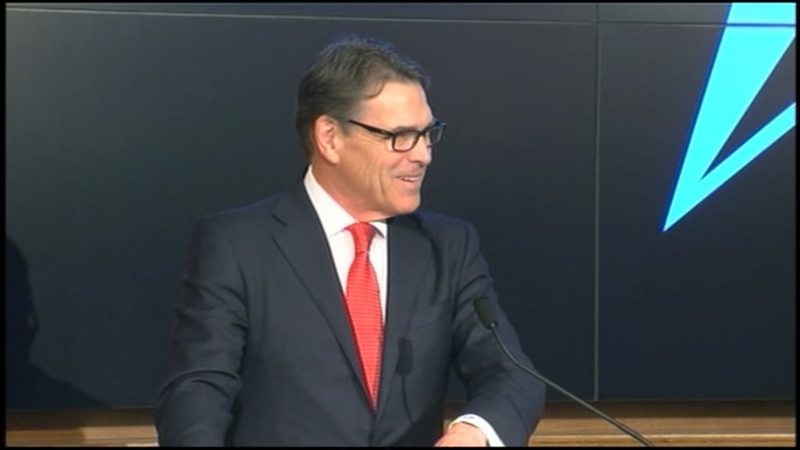 AUSTIN, TX (KTRK) -- The criminal case against former Texas Governor Rick Perry has been officially dismissed, according to the 390th District Court.

Perry had been indicted in 2014 on charges related to publicly threatening, and then carrying out, a veto of state funding for public corruption prosecutors after the Democratic head of the unit rebuffed Perry's calls to resign after her arrest for drunken driving.

The two charges against him had been dropped, and today the judge signed off, formalizing that action.