HOUSTON (KTRK) -- The reward for information leading to the identification and arrest of those responsible in the May murder of 16-year-old Adrian Madrigal during an apparent carjacking has increased to $15,000.

Adrian was found dead with a single gunshot wound to his head in the 8900 block of Burl Street on May 6.

Adrian was driving his father's 2007 black GMC Yukon around 1:15 am. Police say a witness heard a single gunshot and saw a black man driving a 2000-2005 white four-door sedan speeding away from where the gunshot was heard. A few minutes later, witnesses tell police they saw a black GMC Yukon that matched the truck driven by Adrian.

Later that day, the 2007 black GMC Yukon belonging to the Adrian's father was found in a wooded area at a dead-end on the 8200 block of Snowden Street.

Anyone with information about the suspect(s) in this case to contact the Crime Stoppers tip line at 713-222-TIPS (8477). All callers will remain anonymous and could receive a reward of up to $15,000. 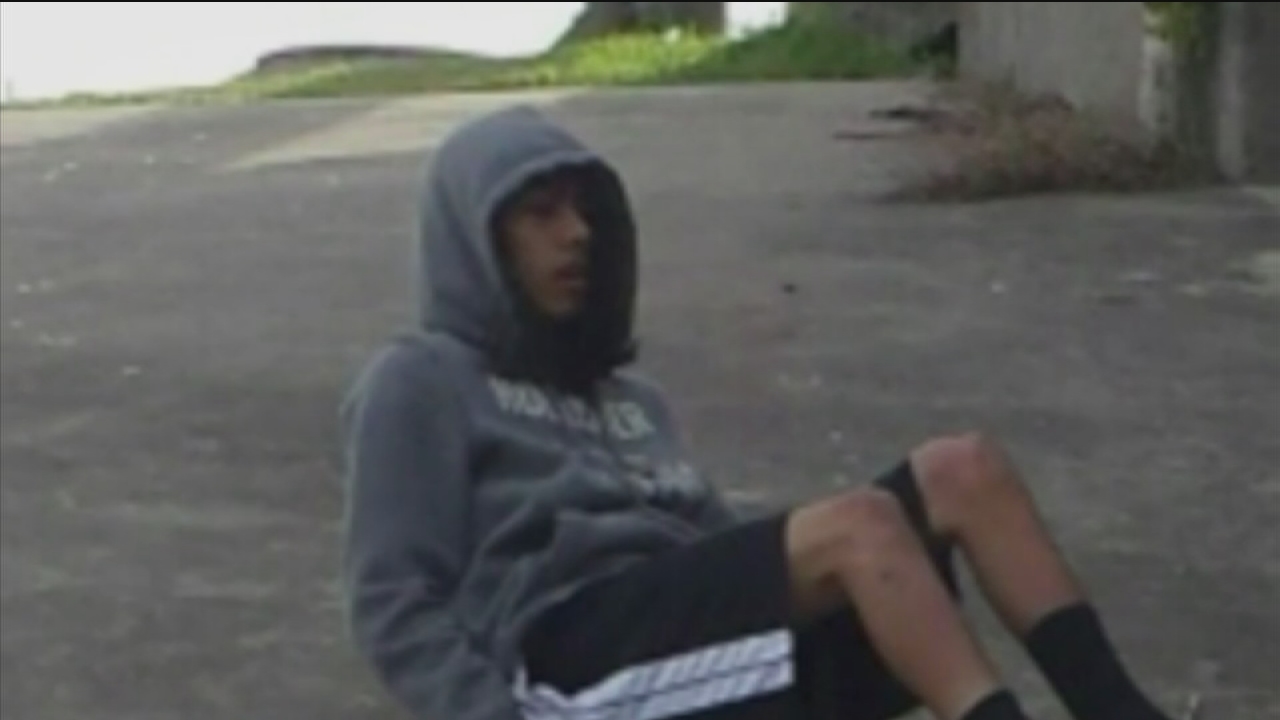 Teen shot and killed during violent carjacking in northeast Houston