Republican Wesley Hunt announced Wednesday he is running for Congress again. He intends to run in west Houston and will announce the district he intends to campaign for as soon as Texas releases the newly-redrawn Congressional district.

He told ABC13 he knew the morning after the election he was ready to run again.

This time, he said is focusing on border security, taxes, spending and critical race theory.

"It's kind of a hot button issue for us, especially us Republicans," Hunt said. "Because I don't necessarily prescribe to that kind of history teaching. Let's just talk about history as it was, not necessarily through one lens of race. And I don't think someone is inherently racist based on the way they look."

Hunt is a West Point graduate and served in Iraq. He is married and the father of two children.

Hunt is the first to announce a run in the 7th district against Fletcher. She is a two-term incumbent who won the seat in 2018 against long time Congressman John Culberson.

He said campaigning during the pandemic was challenging and thinks he will be able to better convey his message this election cycle.

"Post Covid, going into a midterm election, we feel we have the wind more at our backs going forward," Hunt said.

Get to know Wesley Hunt 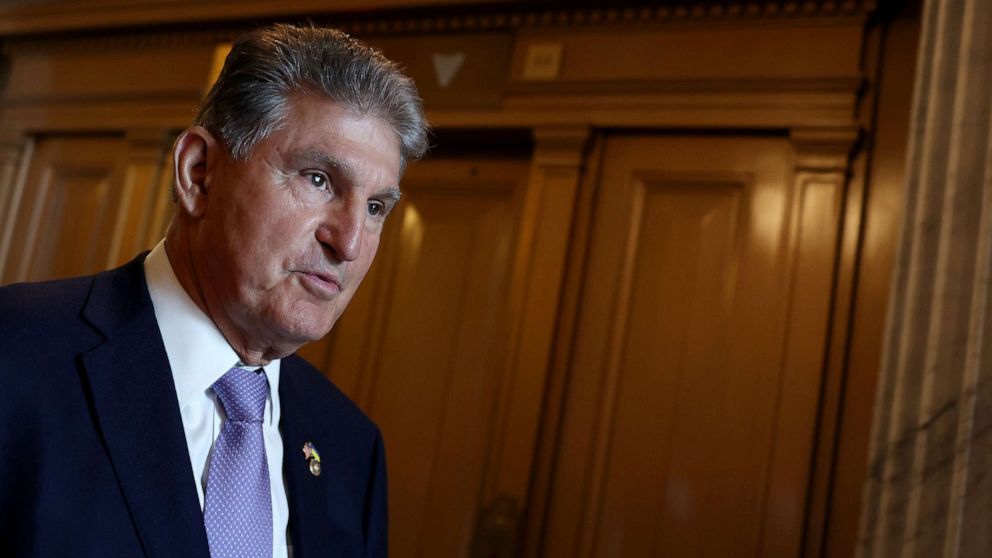 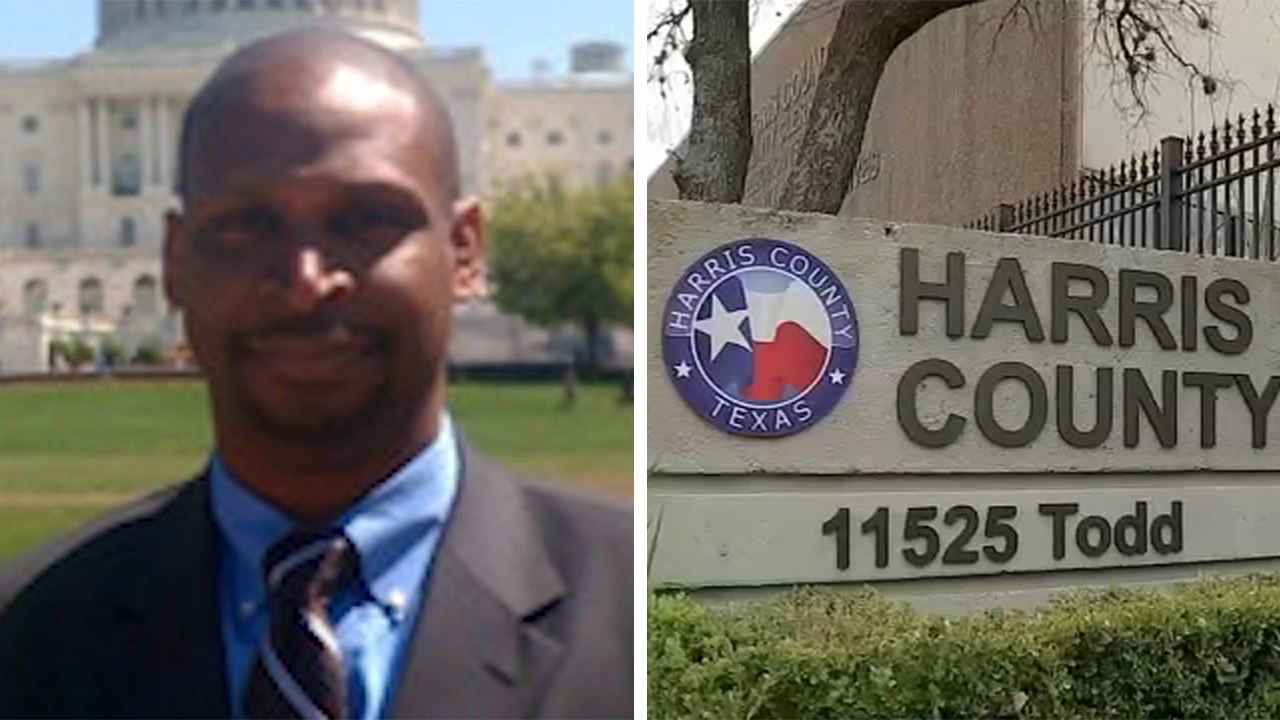 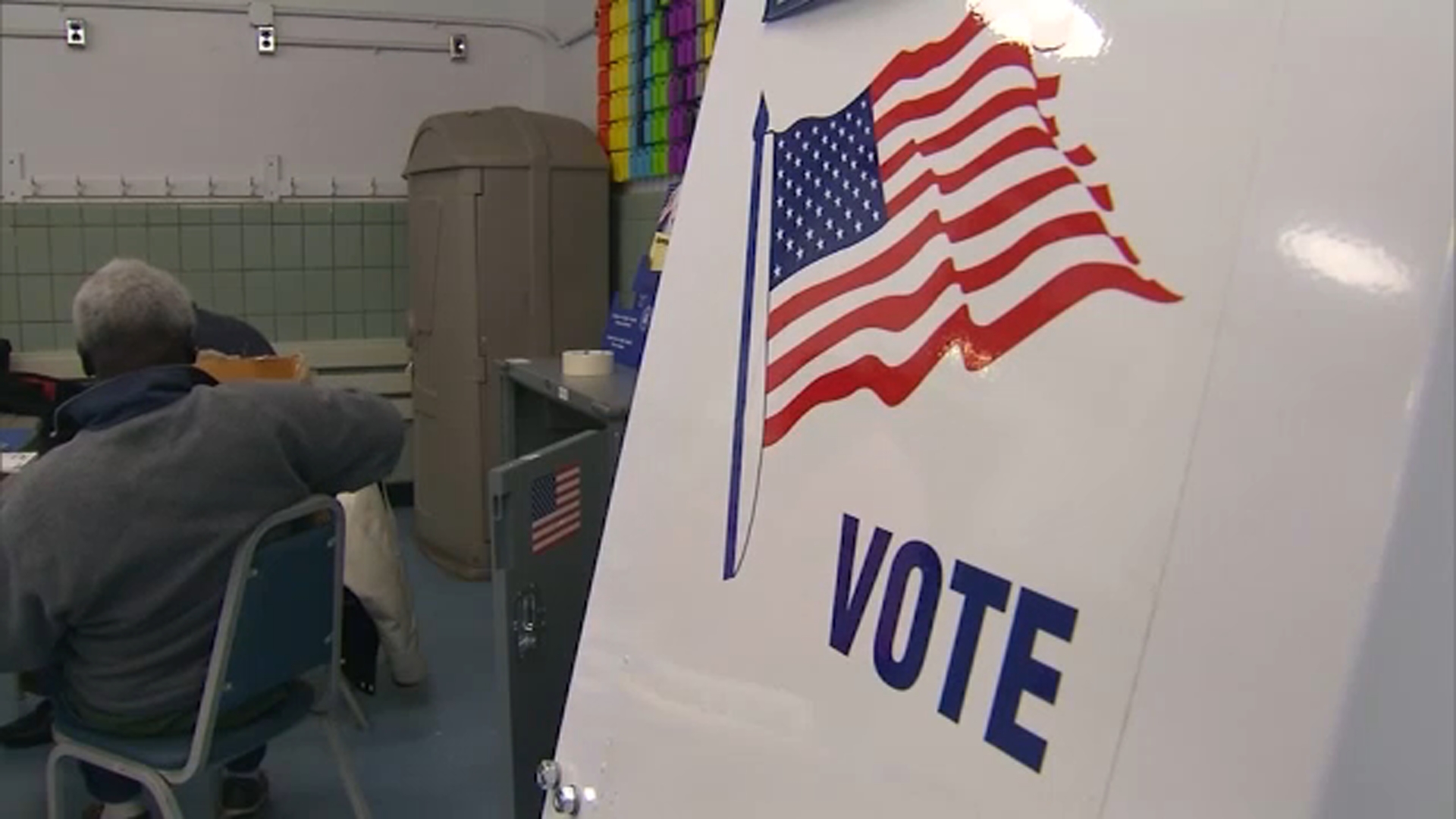 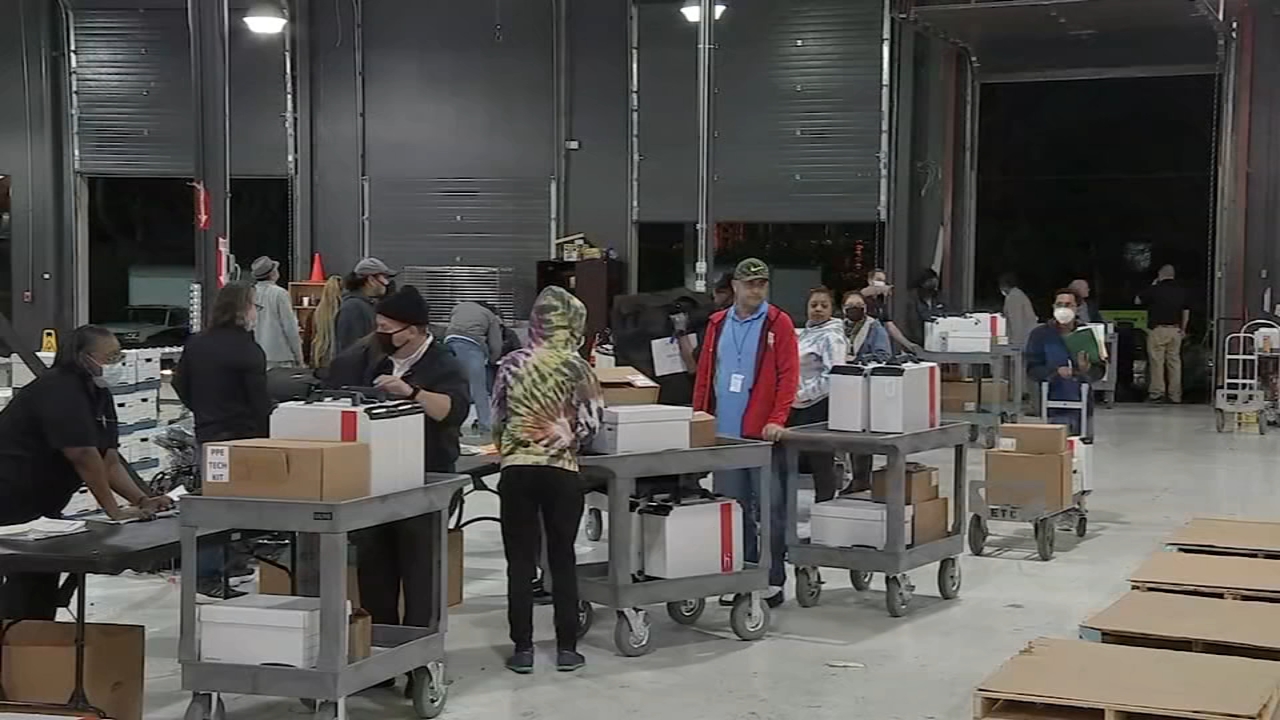