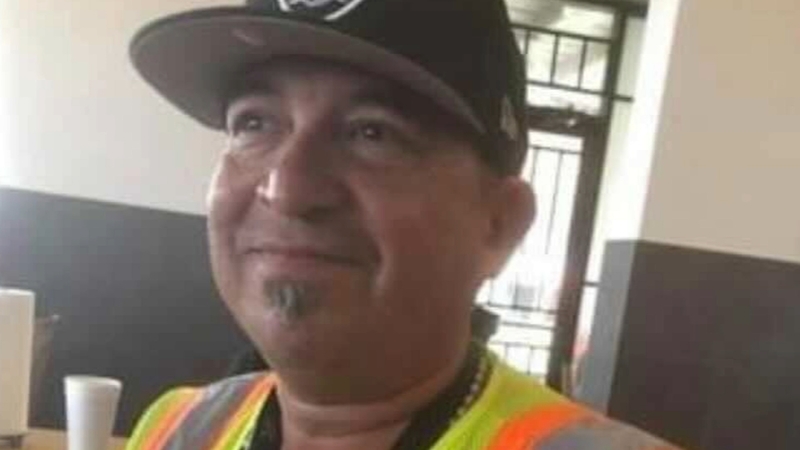 On Feb. 28, Harris County Sheriff's Office deputies responded to a fatal shooting on Del Monte in Highlands around 2:50 a.m. The victim, Rene Hernandez, was in front of his sister's house. He tried calling and texting his son at 2:13 a.m.

"His final message to me was asking, 'Are you up, mijo?''" read Michael Hernandez from his phone. "Mijo" is Spanish for "my son."

"Definitely odd. Definitely strange," he said. "I know that was his 911 call. Something had to be horribly wrong."

Michael said they never communicated at that hour. His father's black Dodge Charger was found dumped a mile away. Nothing was stolen.

Rene's sister told investigators she was not expecting him. His family said there were two crimes on the street in the weeks before his death, which only adds to their questions.

"Did this have something to do with that? Was it really intended for somebody else in that house and he was just there that morning? Thoughts like that run through our minds," explained Rene's widow, Rosemary Hernandez.

Deputies were looking for a black Ford Ranger seen leaving after the shooting. A neighbor's security camera video captured the sound of gunshots followed by screeching tires.

Rene, who was 53 years old, was supposed to start a new job the next day. He served his country in the Army and was passionate about the Oakland Raiders. He had four children and four step-children.
"He was a good dad," said Michael.

The Harris County Sheriff's Office has made no arrests in the case. Rene is one of about 25 homicide victims so far this year in Harris County.

"Whoever did this deserves to be behind bars and to pay for what they did," said Rosemary. "We're not going to rest until we find them."