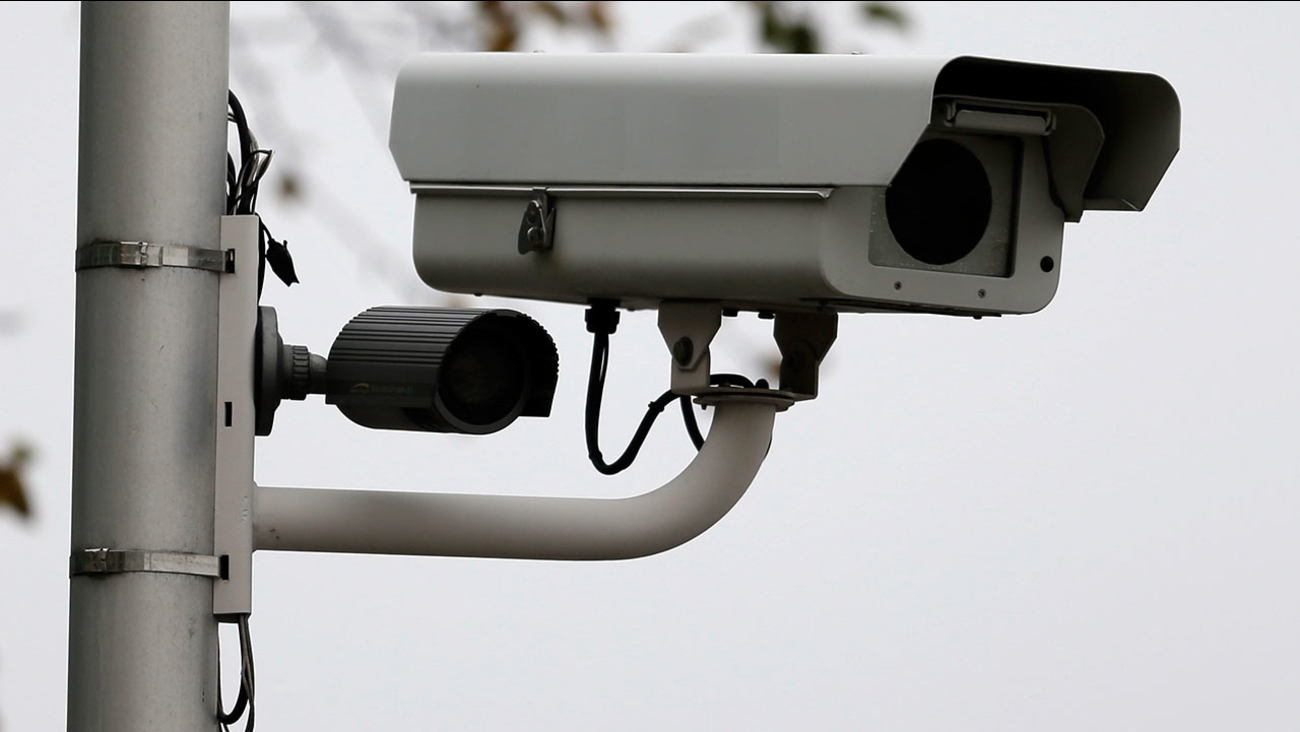 HOUSTON -- Four years after voters in Houston approved a ban on red-light cameras, the city may spend more than $1 million of its general fund to settle a lawsuit with its former vendor.

The Houston Chronicle reports that it agreed to pay camera vendor American Traffic Solutions $4.8 million after a 2010 referendum banned the cameras.

It used $2.3 million in existing red-light ticket revenue and said it would count on outstanding ticket revenue to fund the rest - but many drivers still haven't paid.

Opponents of settling with the company say the city should have let the case go to trial.