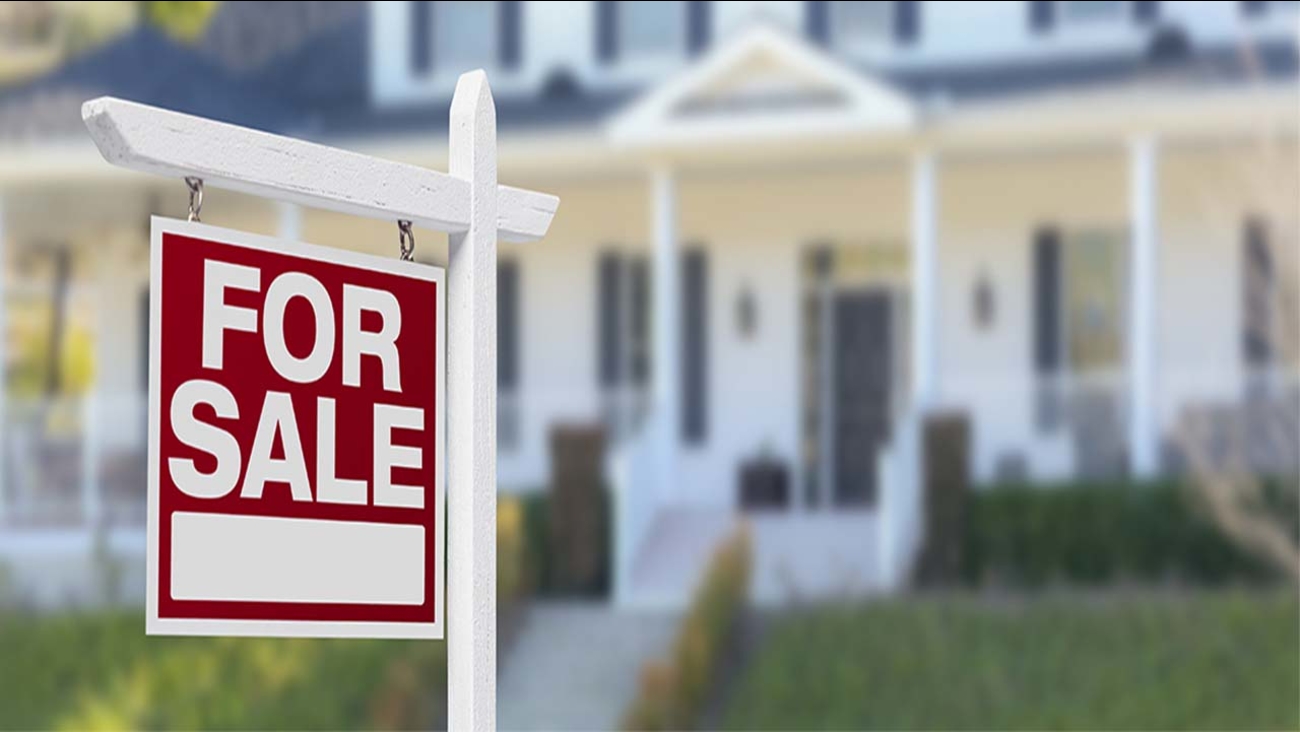 HOUSTON, Texas (KTRK) -- A massive single-family residential community planned for the south side of Pearland may bring nearly 1,000 more homes to the growing Pearland area.

The 357-acre Massey Oaks planned development will bring an estimated 950 residential lots on 55- to 85-foot lot sizes at the corner of Harkey and McKeever roads, which is near the Sri Meenakshi Devasthanam Hindu temple .

The developer, First Capital Real Estate Investments, went through a series of public hearings to rezone and annex the property between June and late July. First Capital is currently working with Pearland and Alvin ISDs to resolve a school district boundary dispute before it can begin development.

"It's going to continue the growth of our single-family market. It's a new area that doesn't have a lot of infrastructure to it," said Matt Buchanan, president of the Pearland Economic Development Corporation who also oversees the city's community development.

Massey Oaks was rezoned to support the development's residential density.

Massey Oaks was initially zoned for single-family estates, which meant homes had to be built on at least half-acre lots. Massey Oaks was rezoned as a planned development on July 24, which effectively allows the developer to construct a higher density development.

But Massey Oaks hit a snag. Although the development was approved to move forward on July 24, Pearland City Council attached one condition: all homes within the development must be zoned to a single school district.

Pearland City Council members were wary of creating a development zoned to multiple school districts after Shadow Creek Ranch residents zoned to Fort Bend ISD petitioned for disannexation late last year in an effort to enroll in nearby AISD schools.

"I'm willing to say here today that I'm willing to take the risk that it will end up in Alvin (ISD)," said Ronald Cobb, president of First Capital Real Estate Investments. "Those boards have to speak for the kids, and for now, they're saying Alvin."

Currently, the development is split between PISD and AISD. The developer is working with both school districts to adjust the district boundaries to allow all of Massey Oaks to fall within AISD. Currently, 119 acres is zoned to PISD.

If the boundary adjustment is not approved, the Pearland City Council zone change would be nullified, and the development would not move forward as proposed.

"I want the project to happen but we still have two more dominos that need to fall," Pearland City Council member Trent Perez said.

A 212-acre lot known as Massey Ranch is part of the Massey Oaks development. The ranch was in the city's extraterritorial jurisdiction. After a series of public hearings, Pearland City Council approved the voluntarily annexation of Massey Ranch on July 24.

Massey Ranch is the original home of the Massey family, a founding family in Pearland. The property was listed for $3.3 million, according to the listing on Martha Turner Sotheby's International Realty.

The developer anticipates closing on the property prior to Oct. 1, according to a legal memo sent to the city of Pearland.

All city services will be provided to the annexed area, including animal control, drainage, emergency medical services, fire, parks, police, solid waste and street maintenance, according to city officials.

"Annexation is an important tool and process for cities in Texas and provides for sound orderly development and continued liability of cities that provide all the essential services-police, fire, parks and public works. Being able to incorporate areas that are about to be developed so we have utilities and roads that are contiguous makes sense," Pearland City Manager Clay Pearson said.

Pearland City Council approved the creation of Brazoria County Municipal Utility District No. 69 on the Massey Ranch property since city utilities do not currently extend to the property. The MUD has the power to sell bonds for drainage, parks, roads, sewer and water improvements. The developer agreed to $22.8 million of road infrastructure, water distribution and wastewater collection improvements in and around the development, according to the Massey Oaks development agreement approved in May. Road improvements will be along McKeever Road, FM 1128, Harkey Road and Hastings Cannon Road.

While no services are required to-date because the 357-acre development remains undeveloped, more rooftops could cause a "detrimental domino effect" on emergency fire and EMS responses without additional resources. Massey Oaks is outside the recommended four minute travel time for emergency response units, according to the city' documents from the June 19 annexation public hearing.

"With commencement of any construction of the Massey Oaks planned development, there will be a steady increase in demand for fire and EMS resources from (fire station) two and future (fire station) 7," according to city documents regarding the service plan for Massey Oaks.

Now, the developer will work through preliminary plat and allow for right-of-way acquisition for city utilities.