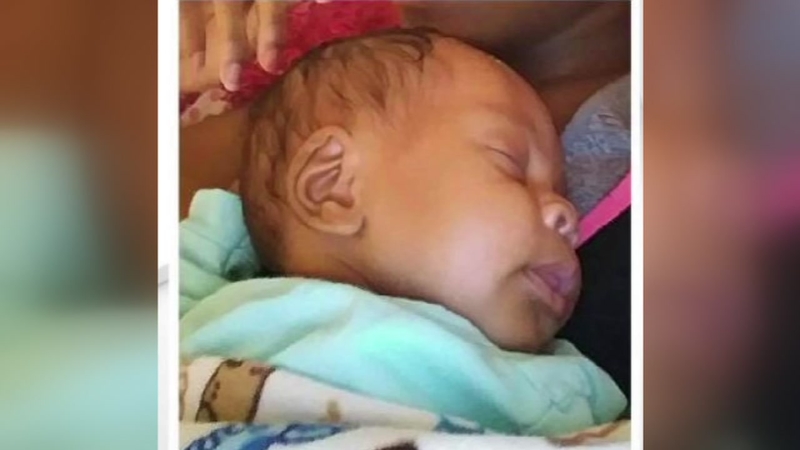 RALEIGH, North Carolina -- Raleigh police are investigating after they said a 10-month-old baby choked to death on a pine cone.

Authorities said it happened just before 11 a.m. on Wednesday at the A Hug A Day Daycare, which is run out of a home on Adcox Place.

One of the baby's family members told ABC11 on Facebook, "This baby had a piece of pine cone in his mouth and it blocked his air passage."

The baby's death was ruled accidental.

Last summer, a mother in Indianapolis had her own warning for parents after her baby choked to death on a balloon.

Though it didn't happen at a daycare, it still served as a reminder about how common things can become deadly for small children.

"It was just so fast. I couldn't even get to him fast enough before the balloon was gone and he couldn't breathe anymore," Katie Chamberlain said of her son, who was with her three other children as they filled up water balloons.

Doctors say balloons are one of the most deadly choking hazards for children.

Mother warns other parents after baby dies from choking on balloon