HOUSTON (KTRK) -- A Fort Bend County couple has settled a lawsuit it filed against the owner of a photo booth after a racist photo caption appeared on some of the guests' printed pictures.

The couple sued Evans and Premier Photography, claiming not only breach of contract -- for a memory stick of photos they say they never received -- but also for negligence and mental anguish. On Thursday, the two parties reached an agreement before the case went to trial.

Evans issued a statement late Thursday. It reads, in part:

In response, Hale issued the following statement, which reads in part: 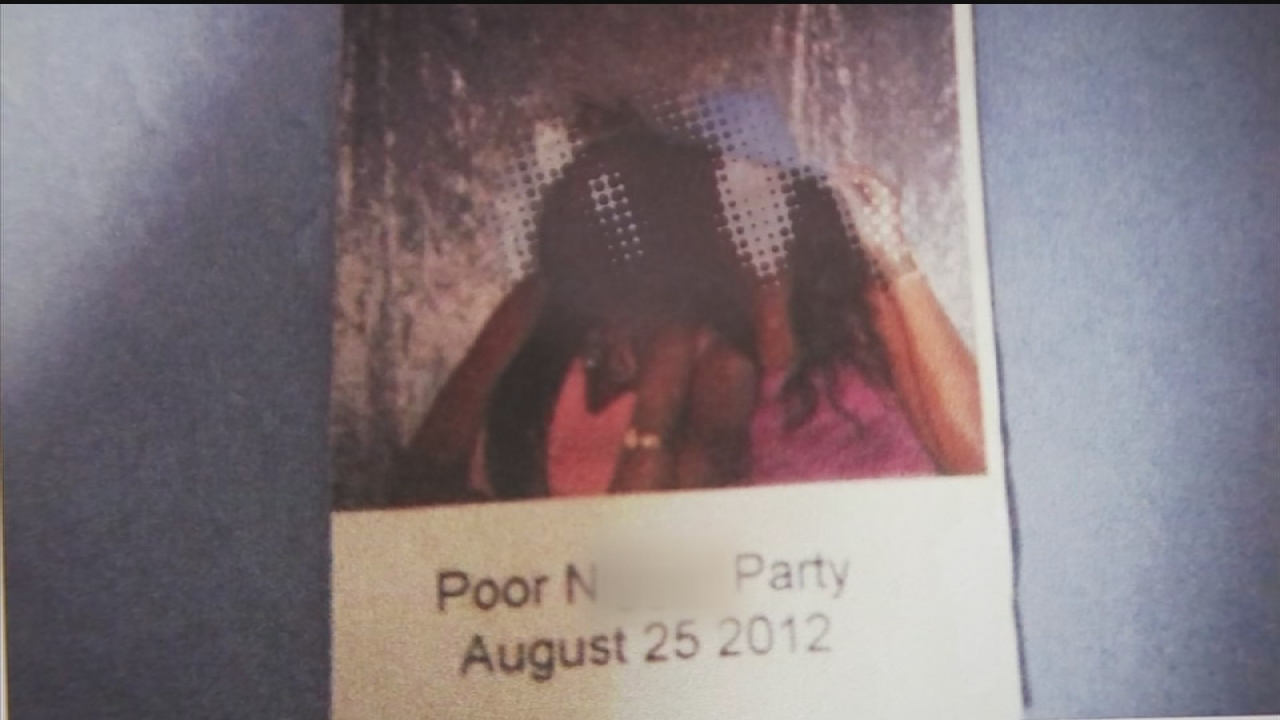