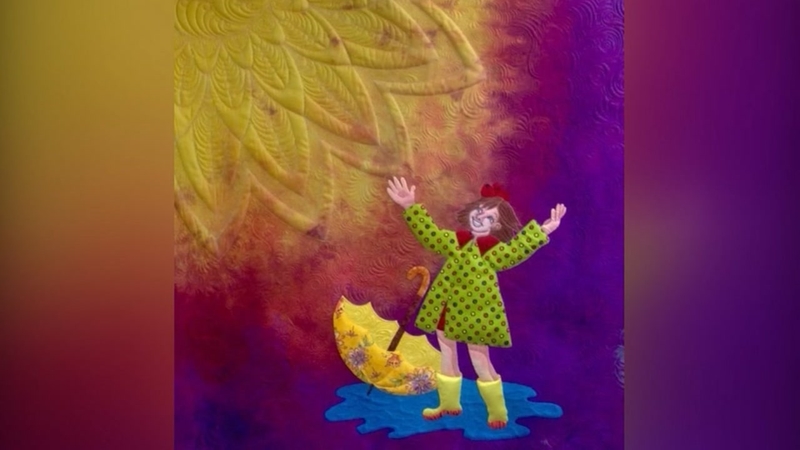 HARRIS COUNTY (KTRK) -- There is good news for a quilting company out of Indiana, just days after having their 'entire business' stolen from a hotel in southwest Houston.

Authorities confirm that one arrest has been made after the quilts were recovered Thursday afternoon off US-59 and Aldine Bender Road.

A tip that there may have been stolen vehicles on that property led investigators there.

"We removed three vehicles. We believe two others are in question," says HCSO spokesman Sgt. Cedrick Collier. "It appears to be some type of theft ring."

We're told the stolen quilts are valued around $125,000. The tools used to make the quilts also appear to be broken.

Jamie Wallen, of Quilters Apothecary, says the quilts and supplies were stolen from his trailer at the Extended Stay Hotel in Greenway Plaza. The company is in town for the International Quilt Festival.

The International Quilt Festival is the largest convention in Houston, with 55,000 people from 35 countries attending over four days.

"For us, it's our livelihood. Everything we've worked for," says Wallen. "Absolutely everything in the last year, as well as my whole body of work was in there. Which I don't see." 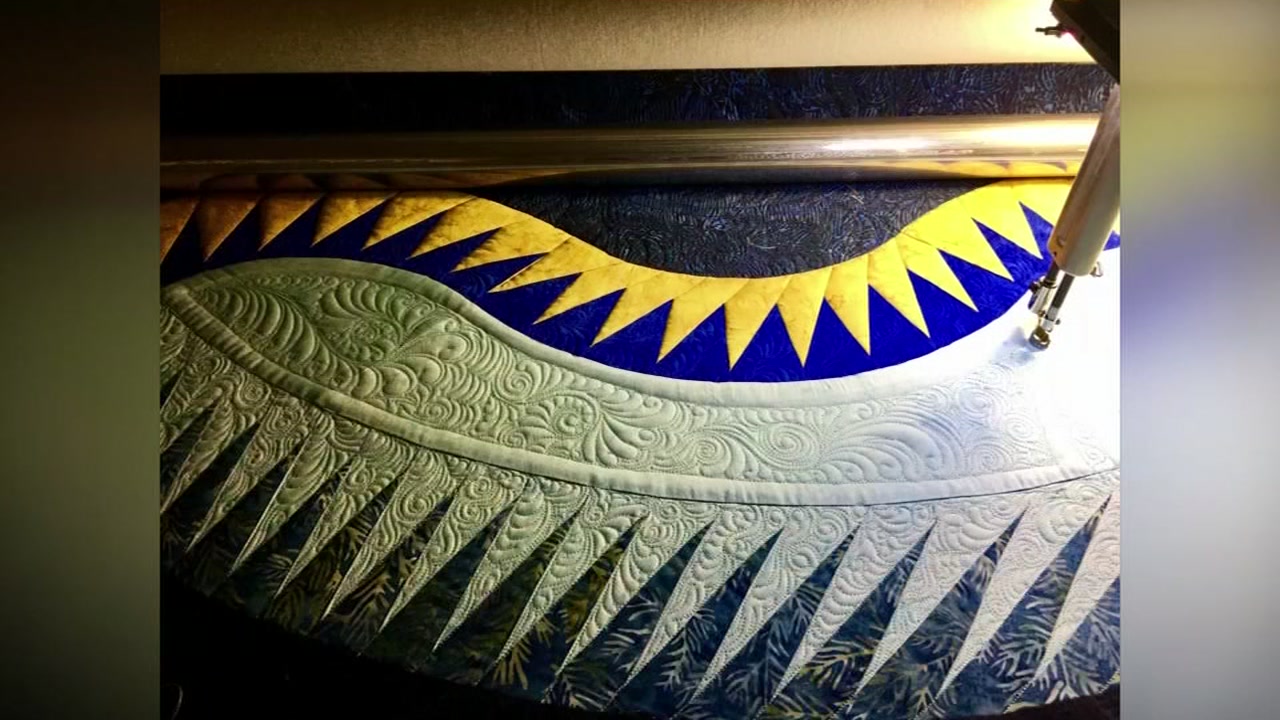 Trailer full of quilts stolen from hotel
A quilt company out of Indiana says their entire business was stolen overnight in Houston.

"Basically everything has just been thrown," Richey said. "I don't know what's been busted. And to be honest with you, I don't think it's all here or even close because it would've been pretty much to the ceiling for at least a couple of rows."

Their top priority after picking the trailer up from Eastex Collision Repair Thursday was to find a secure place to keep the trailer. The next steps is inventory.

"We're still figuring it out and we're upset with what we see obviously because we don't see a lot there. But we're happy with what we have," says Wallen.

Wallen says he was delivering some of the quilts to customers in Houston. One was for a family whose mom started on it and died before she finished. The theft and recovery were the talk of the festival.

"The reaction was immediate joy throughout the building. Forgive me," she said as she teared up. "I've been a friend of Jaime for 20-something years and we were so happy for Jaime."

As his team figures out what they have and what's gone, Wallen says part of him feels bad for the thieves.

"They have no clue what they have. I'm angry and frustrated," he said. "How do you go after people that are hurting?"