Jacob Chansley pleaded guilty on Sept. 3 to one felony count of unlawfully obstructing an official proceeding.

ByLaura Romero and Lucien Bruggeman via

A federal judge sentenced Jacob Chansley, better known as the "QAnon Shaman," to 41 months in prison for his role in the Jan. 6 U.S. Capitol riot.

WASHINGTON -- Jacob Chansley, the self-described "QAnon Shaman" who infamously marched through the U.S. Capitol with a spear and horned helmet during the Jan. 6 riot, was sentenced Wednesday to 41 months in prison for his role in the attack.

"The defendant was among the first 30 rioters to penetrate the U.S. Capitol building," prosecutors said of Chansley in their filing. "The defendant then stalked the hallowed halls of the building, riling up other members of the mob with his screaming obscenities about our nation's lawmakers, and flouting the 'opportunity' to rid our government of those he has long considered to be traitors."

Chansley -- who wasn't accused of assaulting law enforcement or destroying property -- pleaded guilty on Sept. 3 to one felony count of unlawfully obstructing an official proceeding.

On Wednesday, prior to sentencing, Assistant U.S. Attorney Kimberly Paschall played social media recordings of Chansley in the Senate chamber, chanting what sounded like a bizarre prayer and blowing a bullhorn.

"That is not peaceful," Paschall said. "That is chilling."

Chansley, addressing the court, said he was "a good man who broke the law" and implored Judge Royce Lamberth to "judge a tree by its roots" in considering his sentence. "I am in no way, shape, or form a violent criminal. I am not an insurrectionist. I am certainly not a domestic terrorist," he said. "I hope that you see my heart."

"I was wrong for entering the Capitol. I have no excuse -- no excuse whatsoever," Chansley said. "In retrospect, I'd do everything differently on Jan. 6 ... I would try with all my heart and soul to stop people."

"I think the hardest part about this is that I know that I'm to blame," he added. "I hope that you see my remorse is genuine."

Prosecutors called Chansley a key figure in the Capitol attack.

"The government cannot overstate the seriousness of the defendant's conduct as one of the most prominent figures of the historic riot on the Capitol on January 6, 2021," prosecutors said. "His consistent rhetoric before and after the event, and his apparent ability to carry out his intentions of violently removing the 'traitors' in our government, is clear from the evidence in this case. Only the valiant efforts of law enforcement kept those upon whom he set his sights out of his path."

Multiple videos and images showed Chansley carrying his spear into the Senate chamber, where prosecutors say he led a group of rioters in a prayer on the dais and left a menacing note behind for then-Vice President Mike Pence.

"It's Only A Matter of Time. Justice Is Coming!" the note read.

According to a brief presented to a judge in January, "Chansley is a high-profile leader and the self-professed shaman of QAnon." In September, Chansley's attorney said his client had rejected the QAnon conspiracy theory.

Chansley's attorney, Albert Watkins, had argued that his client suffers from significant mental health vulnerabilities and last week asked for a sentence "significantly below" the 51 months being sought by prosecutors.

"This case is about a remarkable, gentle, kind, smart, spiritual, non-violent young man who has spent his life trying to overcome significant but secreted vulnerabilities, hardships, and societal neglect to self-educate scholastically, self-educate spiritually, self-navigate societally, and self-conclude that he is accountable for his actions, seeks to be held accountable, and wishes nothing short of the Court recognizing same," Watkins said. 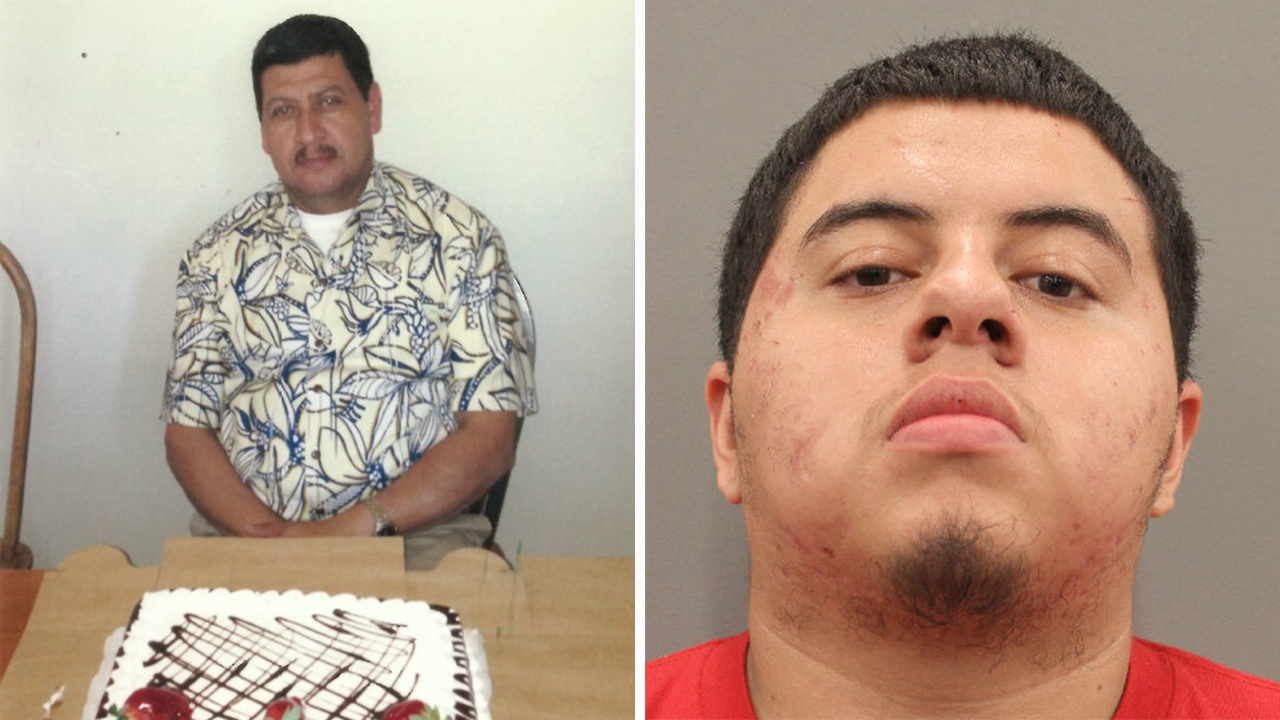