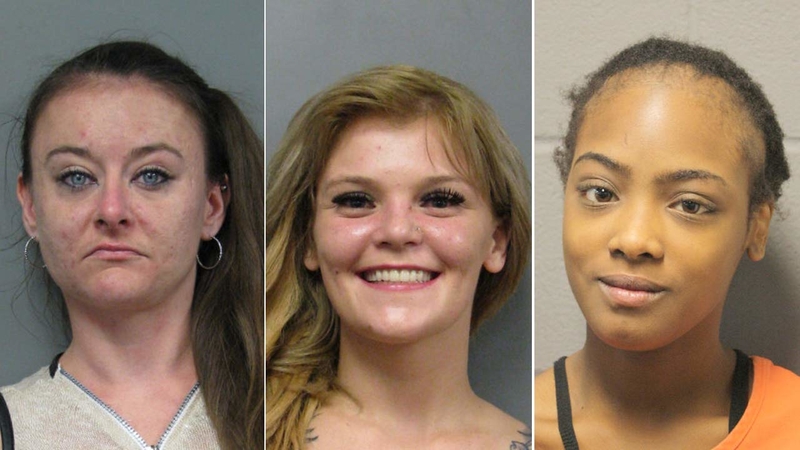 The constable's office focused their investigation on a hotel near the North Freeway and Louetta Road, according to a release.

Five females were arrested and charged with prostitution. Of the females arrested, one is a student at a local high school. One male was arrested on outstanding warrants.

Investigators say another female allegedly "pimped" out two of the girls.

"Information obtained from the investigation will assist investigators in continued efforts to combat human trafficking in Precinct 4 and Harris County," Constable Mark Herman said in a release.