HOUSTON, Texas (KTRK) -- One of Houston's most celebrated and historic music venues is getting a major renovation. Project Row Houses is leading a $9.7 million project to restore the ElDorado Ballroom, once one of the country's most acclaimed venues for black musicians. Legends like Etta James, James Brown, B.B. King and Ray Charles once performed on its stage.

"This was a very important venue in Third Ward," said David Bucek of Stern & Bucek Architects. "It was not just a music venue. It was a social club. It was really the focal point in the Third Ward through much of the 20th century. Every major musician in the 20th century played here. A lot of folks got their start here at the Eldorado and became national figures."

Reconstruction on the 83-year-old ballroom began in January 2022. Crews began removing sheet rock and discovered some of the building's original fabric inside the walls, including decades-old wood trim.

"This building had two horrific fires in its history," said Bucek. "This material survived those fires. So we're working hard to retain this historic fabric and to make it part of the new interiors that you're going to experience, so that when you come here, you know it's not a new building. You're going to sense history."

When renovations are completed early next year, the ballroom will look much as it did in its heyday, complete with original finishes and fixtures, wood paneling and stucco. The building's original "ribbon windows" facing Emancipation Park will also be restored.

"The biggest difference is that the stage will actually be a much larger stage today," Bucek said. "It will be where the original bar was located. There will be some acoustical treatment fabric on the walls. When you enter the stairwell and go up to the ballroom, it will be very much like it was in the 1940s."

The project is expected to be finished by early 2023. 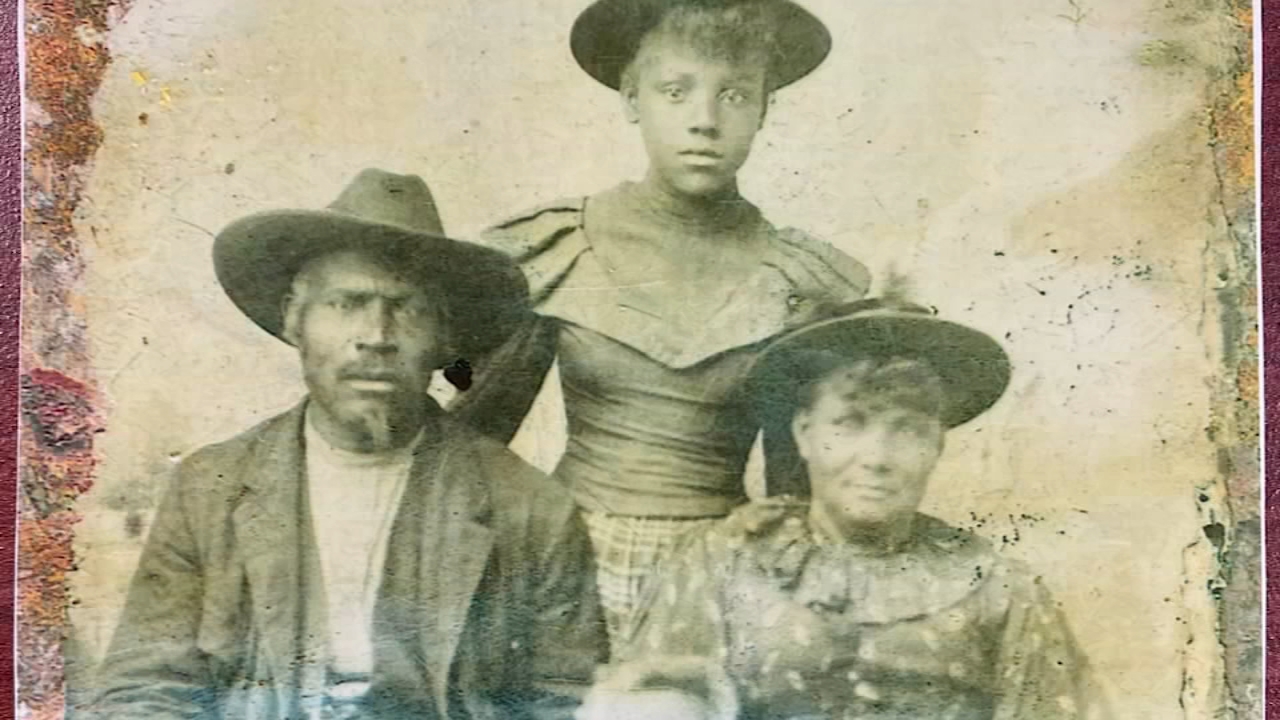 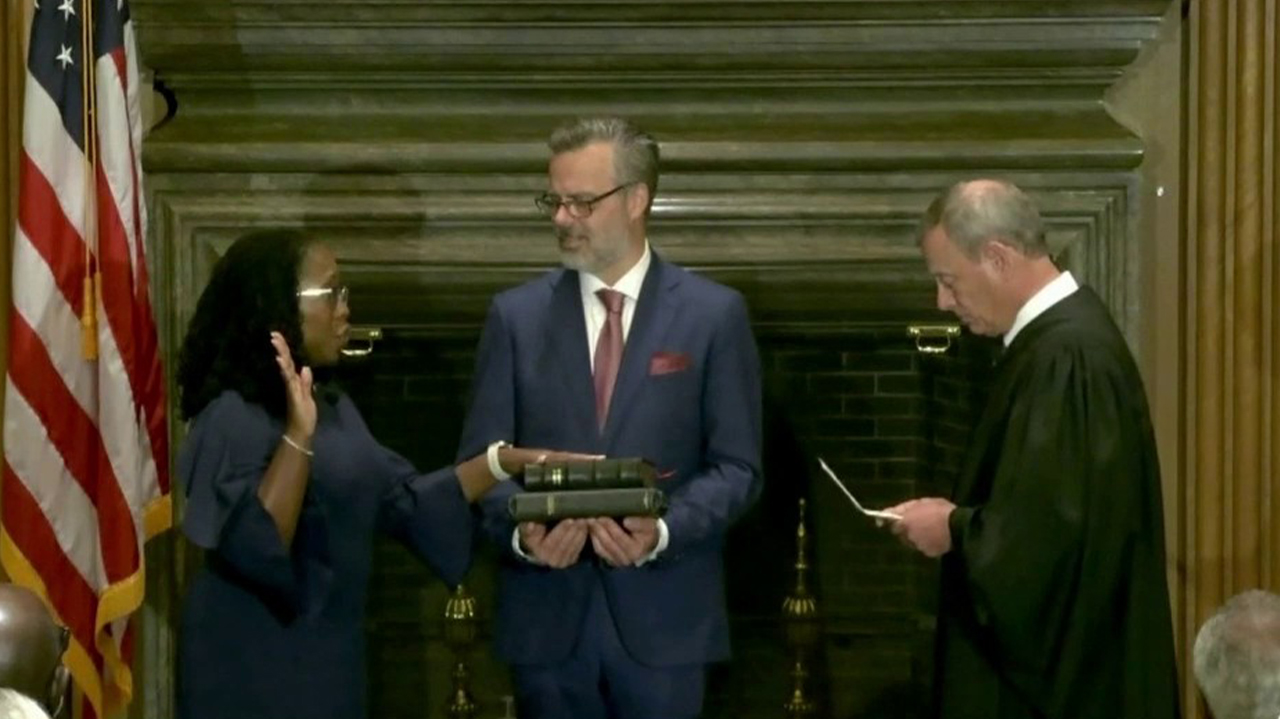