Princeton grads 'beat the system,' win more than $6 million through the lottery 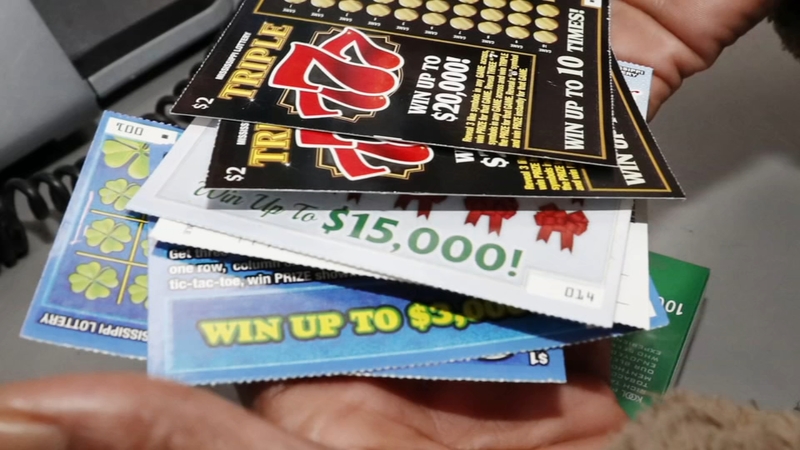 A group of Ivy League grads have put their prestigious education to good use.

At least four Princeton University graduates found 66 winning lottery tickets in Indiana, Missouri, Washington and the District of Columbia according to The Indianapolis Star. The winning totals? More than $6 million.

The mastermind behind the mission? Manuel Montori IV. Montori cashed in 61 winning scratch-offs in just one day in September, the height of an astounding 18-month winning streak.

The method? The group would buy entire books of tickets from dozens of convenience stores and gas stations. The granddaddy of all of them was a scratch-off ticket in Missouri that netted a $5 million top prize for Montori.

Their success is raising eyebrows and drawing questions, though nothing has been found yet to suggest the four were doing anything illegal.

"They're either the luckiest people in the world or they found a way to beat the system," Philip Stark, Professor of Statistics at Cal Berkeley, told Good Morning America.

WATCH: How to increase your odds of hitting it big on scratch-off lottery tickets
EMBED More News Videos

It's worth noting how much the group has invested in the tickets. One store manager told ABC News that one woman in the group would text her asking how many books of scratch-off tickets she had before coming to the store and buying them all. An ABC News estimate shows the group could have spent more than $2 million total just buying tickets.

The lottery buying group is linked to Black Swan Capital, LLC, a company found by Montori.

Star investigative reporter Tim Evans theorized the group could write the gambling losses off through their taxes as an expense of doing business through purchasing tickets.