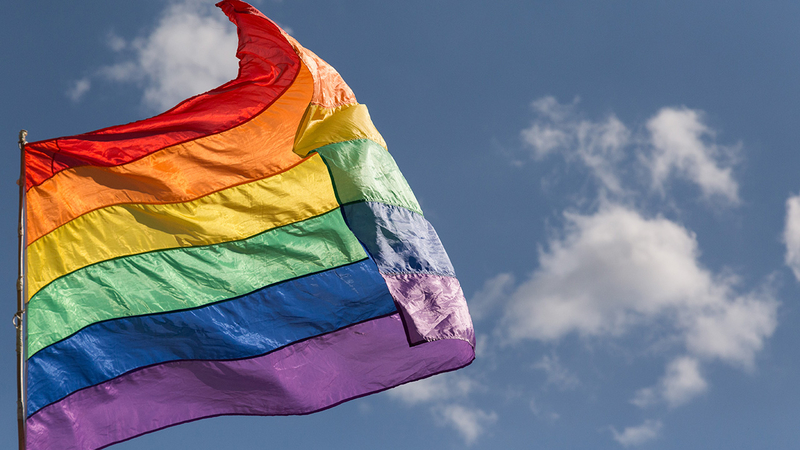 President Joe Biden issued a flurry of executive orders since taking power last week, including an executive order aimed at preventing discrimination on the basis of gender identity or sexual orientation.

Part of the order reads, "Children should be able to learn without worrying about whether they will be denied access to the restroom, the locker room, or school sports."

Dr. Elizabeth Gregory is the director of the Women's Gender and Sexuality Studies Program at the University of Houston. She said the executive order will create conversations about how best to include everyone regardless of their gender identity.

"First of all, it doesn't require much of anything. It's a very general statement of non-discrimination principles in all spheres. It requires that all federal agencies or agencies that receive federal funds review their policies and make sure they are equitable either by revising them or making new policies," said Gregory. "Most school sports are not high-level competition. It's about being on the field, getting exercise, and being yourself in the way you feel comfortable. It's important for physical and mental health. That's where the big impact of this will fall"

Gregory pointed out the 2017 story of Mack Beggs. At the time, the 17-year-old transgender wrestler found himself thrusted into national headlines. University Interscholastic League policy forced Beggs, who was transitioning from female to male, to compete in the girls' competition. He wanted to compete in the boys' competition.

Beggs is now 21 years old and is wrestling at a university in Georgia. Beggs spoke with ABC13 about the years since he competed in that Texas state championship. He's become an outspoken advocate for transgender rights.

"I get asked that question literally all the time. The only thing I can really say is what could I have done about it? If I were to put myself in a rut then what would have that benefited me or anyone else around me?" said Beggs. "Then, just like now, I had to think of present time."

"You just have to keep chugging forward. I know it seems like everything isn't right in the moment that it is now," said Beggs. "That's how the universe works. That's how life works."

Dawn Ennis also shared a message on Sports Equality Foundation's social media pages. She's the managing editor of outsports.com. Ennis celebrated President Biden's initial move on transgender rights, saying this is about everyone, regardless of their gender identity feeling protected.

"Rights are not a pie. Transgender people getting a slice of the equality pie doesn't take away from other slices of pie. Women still have the right to compete," said Ennis. "Every coach I've spoken to when it comes to transgender competitors, they're not looking to see who places first or second. They're looking at personal best. That's what awards scholarships. That's what really matters."