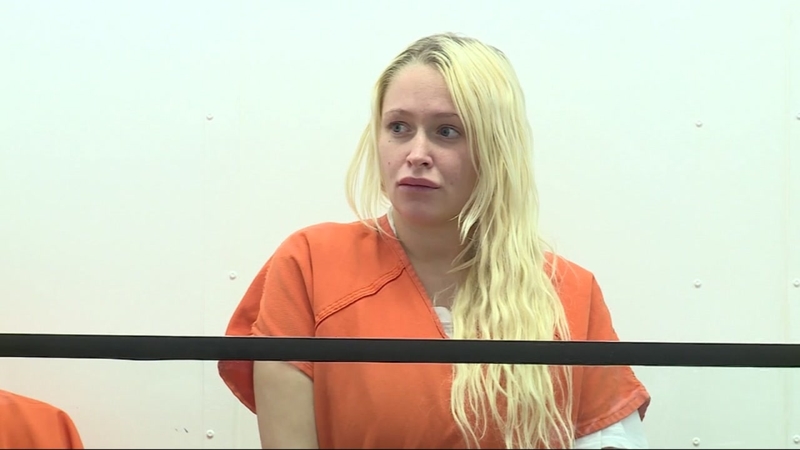 SALINAS, California -- A former Playboy model accused of killing a Salinas psychiatrist is set to be sent to Las Vegas by the end of the week to face murder charges.

Kelsey Nichole Turner was arrested in Stockton and Monday's hearing had been delayed because she is apparently pregnant.

Turner was being held in a county jail in Stockton, California, following her arrest there.

Turner is expected to be extradited to Las Vegas in the coming days to face murder and conspiracy charges, authorities said.

Meanwhile, authorities in Nevada on Monday named two more people sought in the slaying of Thomas Burchard whose body was found in the trunk of Turner's car in the desert outside Las Vegas.

Jon Logan Kennison and Diana Nicole Pena were identified in arrest warrants issued last week accusing them of conspiring in the murder of Dr. Thomas Kirk Burchard, 71, of Salinas, California.

Burchard's body was found March 7 in the trunk of a two-door Mercedes Benz coupe found abandoned off a dirt road, according to police.

The car belonged to Turner, 25, an aspiring model whose March rent on a Las Vegas home had been paid by Burchard, authorities said.

Earp told police she believed Turner, who has posed for magazines including Maxim and Playboy Italia, was involved in Burchard's disappearance. Police found the rented home unlocked but no one there, according to court documents, and a neighbor reported seeing Burchard with Turner.